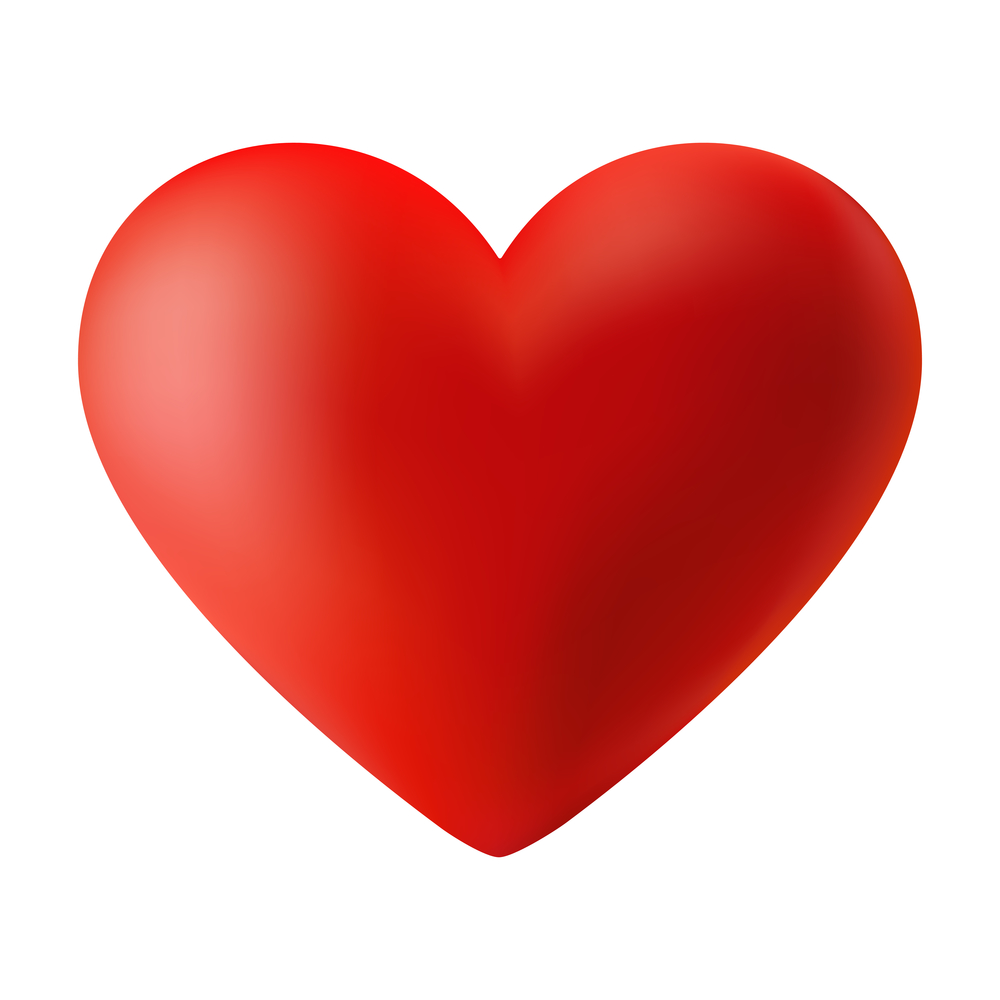 For God so loved the world that He gave His only begotten Son, that whoever believes in Him should not perish but have everlasting life. For God sent not His Son into the world to condemn the world, but that the world through Him might be saved – John 3:16-17.

God’s love is not restricted to any one nation or to any spiritual elite, it’s for the people He created. He sent His Son to redeem man into his original relationship he once had with God in the Garden of Eden prior to the fall of man. Jesus’ first coming was through Him that the world might be saved. His second coming will come with judgment upon those who refused His offer of salvation.Through God sending His Son to die for the sins of the world is a pattern of true love. Jesus accepted our punishment, paid the price for our sins, and then offered us the new life He brought for us. To believe is more than an intellectual agreement that Jesus is the Son of God, the redeemer of the world. It is to put Him in charge of our present plans and eternal destiny. Believing is both trusting His Words as reliable and relying on Him for the power to change.

We can’t change ourselves to the point we can come before God without sin. When we accept the salvation Jesus gives us, when God looks at us, He looks at the blood of His Son that was sacrificed for our sins. Through Jesus, our sins have been forgiven, and He has given us the power to live as sons of God. Jesus didn’t die so we could continue in our sins, He died so we could have a life now and after death, eternal life with Him.

We want to hear about how much Jesus loves us, but do we show Him, how much we love Him and appreciate His death for our sins? We rejoice about the blessings, but when the instructions are given to receive the blessings, many turn a deaf ear. Yes, there is no greater love than the love God has shown His people through the sacrifice of His Son. No greater love than the Son has shown through His brutal death for the sins of mankind, known as the world.

Prior to Jesus’ crucifixion, He was scourged which describes a punishment more severe than flogging or beating. He was beaten with a whip that had numerous strips of leather attached to a handle.  The leather strips were tied sharp pieces of bone and metal that ripped and tore the skin to shreds. The crown of thorns placed on His head was twisted, dried vine with sharp thorns more than an inch in length. Our finite minds will never be able to comprehend the agony our Lord and Savior went through to remove our sins. After being beaten, thorns were pushed into His head, He had to carry His cross to the crucifixion to be crucified which consisted of His arms being hoisted up and fixed to a post. The feet and hands would be nailed, the body weight was supported by a peg where He sat.  To make sure He was dead, a Roman soldier threw a spear in His side. No greater love can one find that one would suffer for the sins of the world who had no sin. (As many were astonished at thee; His visage [appearance] was so marred more than any man, and His form more than the sons of men – Isaiah 52:14). The prophet Isaiah spoke of Jesus as the Servant and His appearance would be so disfigured that He would no longer look human.

Yes, both God and Jesus love us, but we can’t continue to disregard the instructions God has given us to live by as His people. From creation until the birth of Jesus, God has been calling for His people to come to Him and live by His instructions. He sent the prophets, and His people rejected them and the instructions God had given them. He has sent His Son, and His Son has given the instructions the Father would have us to live by (If you love Me, keep My commandments. And I will pray the Father, and He shall give you another Comforter, that He may abide with you for ever – John 14:15).  Jesus was talking to His disciples then and now, the Word of God hasn’t changed. When one thinks about what Jesus went through to save us from our sins, it should make us have a heart willing to submit to the instructions of the Bible through the love He has shown us through His death. In order to know His commandments, the Bible must be read and applied to our daily life.