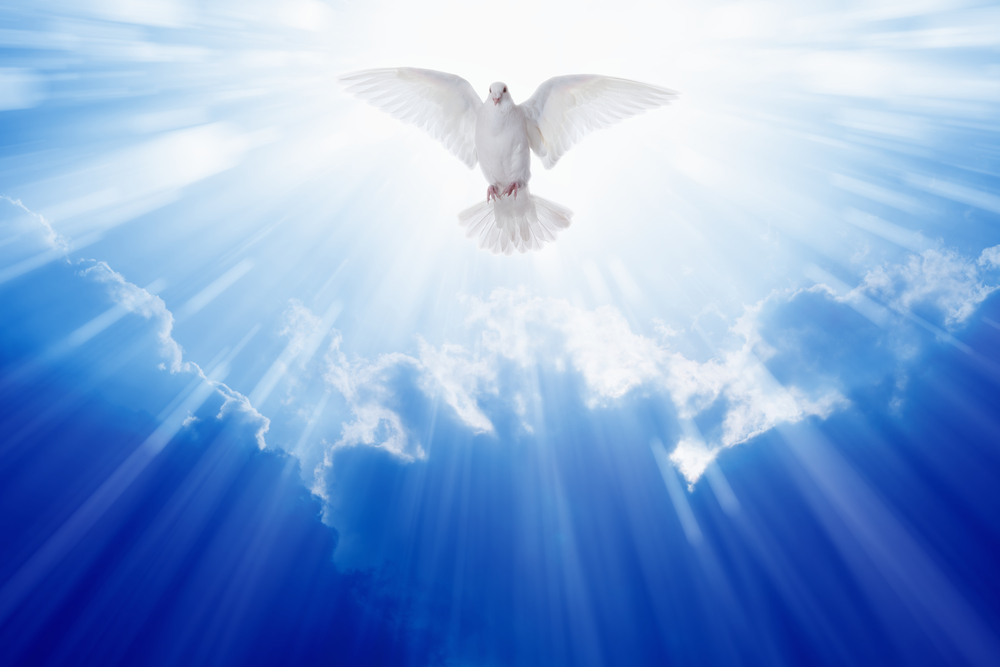 Gifts of the Spirit (Prophecy)

Prophecy is the telling of a revelation from God, either new revelation or divine explanation of what was revealed in the past. Some think prophesy means to preach, but it is an element of prophecy in preaching when one is anointed by the Spirit and is inspired to say things that comes from the heart rather than the head, but that’s one phase of the operation of the gift of prophecy.

Prophecy is speaking to men to edification, exhortation and comfort, it’s not prediction. Prophecy is not something we can just turn on and off when we want. It’s the Spirit that is speaking and we should speak as He gives us utterance and when He finishes, we should be quiet. Many lives have been ruined because people were speaking by what they felt in their own spirit rather than the Spirit of God.

Prophecy comes to edify and exhort the church body and sometimes personal prophecy. Personal prophecy is not being prophesied to about spouses, homes and cars. Prophecy is to edify the believer, to exhort him or her to allow God’s will to be done in them and through them. Prophecy has been misused, and ministers have used the gift to hustle people out of their finances. Anytime someone is having people to stand in certain lines such as a $100.00 line, $50.00 line so forth and so on, know it’s not a prophecy that’s coming from God.