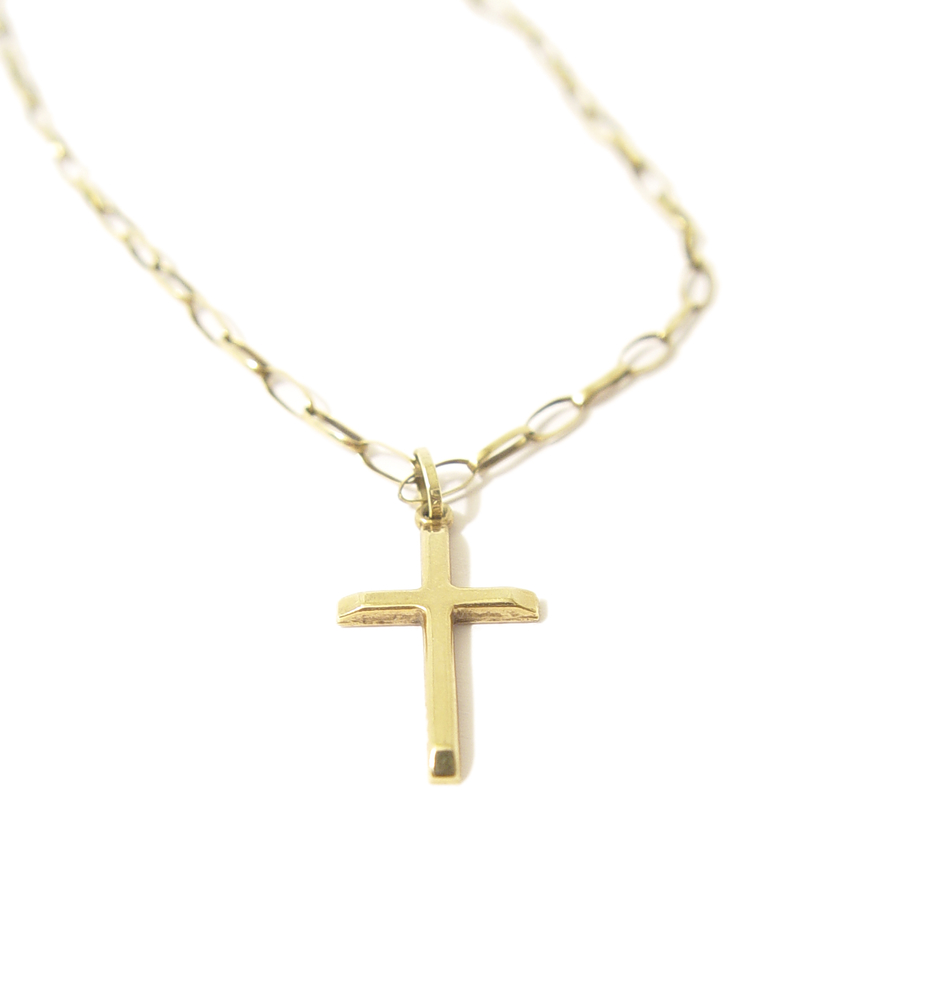 As many were astonished at thee; his visage was so marred than any man, and his form more than the sons of men – Isaiah 51:14.

Jesus, the Son of God came to earth to reconcile the Father’s people back to Him. Jesus had no sin, He came to do the will of the Father and that was to die for the sins of the world, and that’s for all mankind. He died a brutal death, a death and beaten that no man could have tolerated and lived. Many wear crosses and have no knowledge of what the Cross indicates. The Cross should be reverenced, it’s not just a piece of jewelry to be worn. God’s creation turned from Him and had no other way to be reconciled to Him but through the Son of God. Jesus was born to bring mankind out of sin and return to their Creator. His death was like no other; when He died He brought victory to those who would accept Him as the Son of God and willing to submit themselves to the Father.  Gang bangers, drug pusher, secular musicians wear the Cross and have no concept of what the Cross indicates. Sunday churchgoers wear the Cross and as soon as they leave the church they return to their lifestyle that is contrary to what God desires for His people to live according to His written instructions.

People confess they believe in God, but they don’t know the God they confess they believe and worship. God is holy and He wants those who worship Him to be holy. What is holy, it’s been completed dedicated to God and His written instructions for the believer. People want to hear how much God loves them and how He’s going to bless them, but they don’t hear the God that love them will discipline them and will allow them to have entrance to Hell if that’s what they desire.

God has never armed wrestle anyone to serve Him or submit to Him, He made His creation free-will agents, but He did give an instruction booklet to read and follow. Yes, the Bible has been translated over and over again, and there are some instructions that may not have been inserted from its original text, but it’s enough inserted to direct you to heaven. Many who confess they believe in God and they worship God don’t believe the wrath of God will come upon them because of their disobedience (Mortify therefore your members which are upon the earth; fornication, uncleanness, inordinate affection, evil concupiscence and covetousness, which is idolatry. For which things sake the wrath of God cometh on the children of disobedience – Colossians 3:5-6).  We can’t serve God the way we desire, it must be the way He has instructed the believer to live.

← Chosen For Victory
The God of All Nations →