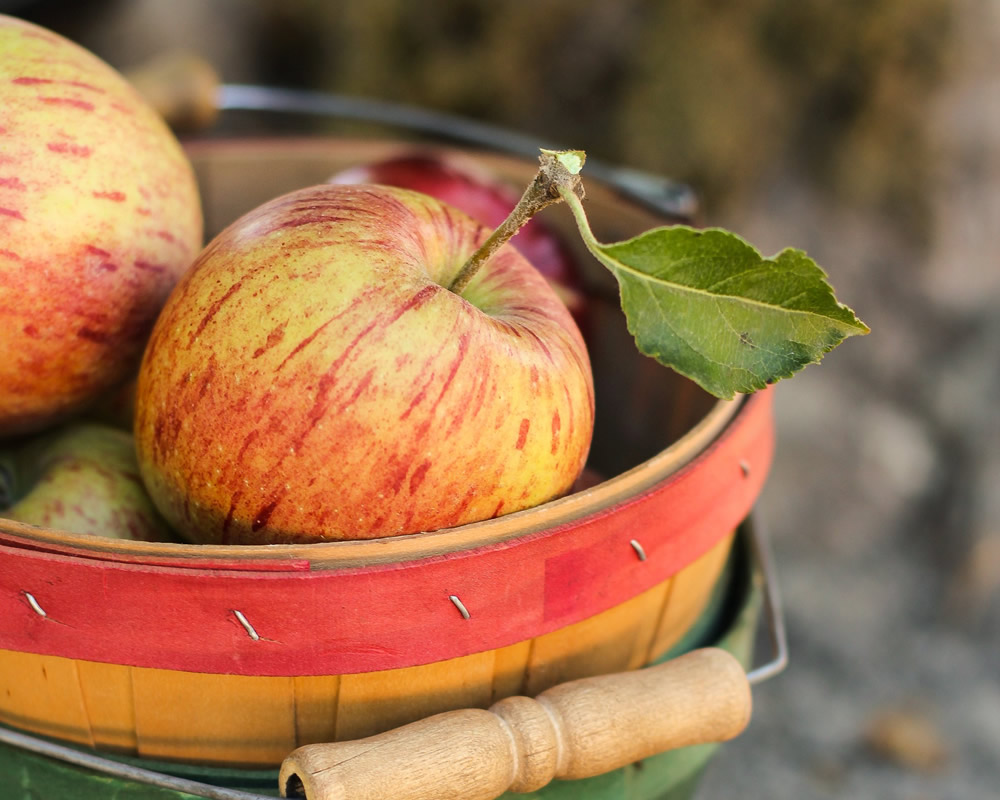 To be barren is being incapable of producing an offspring, it’s sterile. Barren can also be without vegetation, as well as being unproductive spiritually. God created everything to reproduce that’s natural and spiritual.

Sarah was married to Abraham and she couldn’t reproduce. Hannah was married to Elkanah and she too couldn’t reproduce. They were both godly women married to godly men, but barren. God made a promise to both women that they would have a child. Both gave birth at the time God had given when He promised they would have children. God promises will never fail, even though it may seem as though it looks likes an impossible situation or circumstance, there is nothing too hard for God.

Just as it takes actions in order to reproduce naturally, it takes actions to reproduce spiritually. It takes godly men and women to reproduce other godly men, women and children. We reproduce by instructing others how to live by the word of God, we work with them until Christ is formed in them. Teaching the word and then living by the word of God enables us to speak life into others. We should live a life that others will see God’s empowerment in our life. God desires for every born-again Christian to reach someone else and bring them into the kingdom of God, this is reproducing spiritual children. As Christians, we shouldn’t be barren spiritually. We give birth by fasting and praying for others, living a life exemplifying our Savior, drawing others with loving-kindness, and ministering the word of God whenever the opportunity is given.  Our goal should be to win as many souls as we can for the kingdom of God, leaving the world barren, and the kingdom of God plentiful.

← Confession of Faith
His Body →