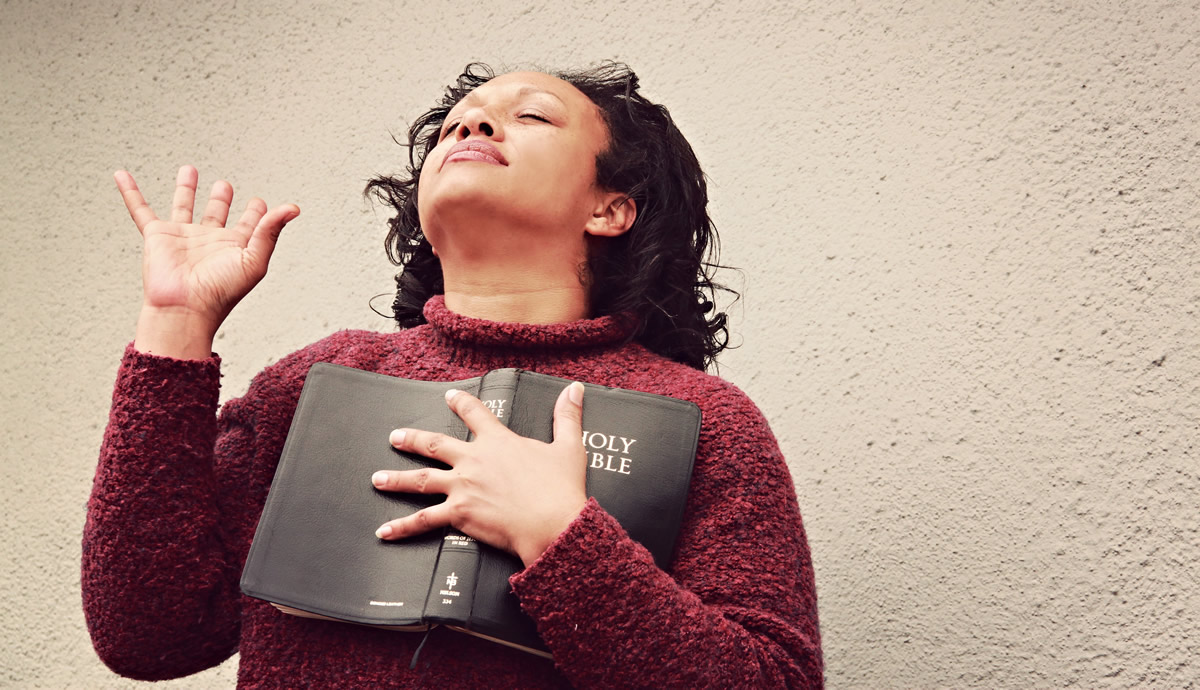 And he dreamed, and behold a ladder set up on the earth, and the top of it reached to heaven: and behold the angels of God ascending and descending on it. And, behold, the Lord stood above it, and said, I am the Lord God of Abraham thy father, and the God of Isaac: the land whereon thou liest, to thee will I give it, and to thy seed (Genesis 28:12-13).

An encounter with the Lord will change our thinking, behavior and our character. His presence, will give us a desire for the things of God and not the things of the world.

Jacob was known as a trickster. He had taken his brother’s birthrights, then he tricked his father, and received the blessings his older brother Esau should have received from his father Isaac.

Jacob was on the run for his life after Esau had found out Jacob had taken another blessing from him. His mother, Rebekah instructed him to go and live with her brother Laban. While on his way there, Jacob had an encounter with the Lord that changed his character from a trickster to a leader.

Laban tricked Jacob to work for him for twenty years, the nature of Jacob had been changed, the old character would have taken revenge for himself, but Jacob realized he was reaping what he had sown. Having an encounter with the Lord will change our desires from the things of the word to our affection towards God and His desires.

When our affections are toward God, He will bring us out of things we’re reaping from the things we have sown with a godly attitude, behavior and character.