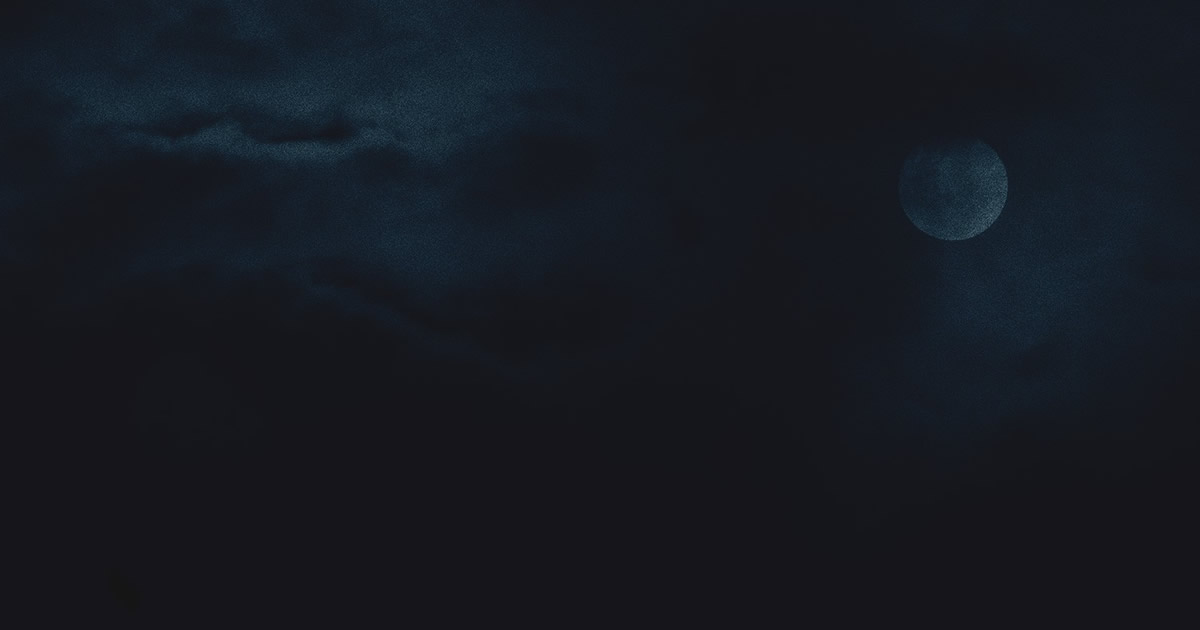 And at midnight Paul and Silas prayed, and sang praises unto God: and the prisoners heard them – Acts 16:25

The cold reception which Paul and Silas met with at Philippi, one would have expected that having such a particular call from God they would have had a joyful welcome there. Paul received a vision of a man in Macedonia praying asking for them to come and help, but once they got there, their presence wasn’t welcome.

Paul and Silas were on their way to prayer when they came in contact with a salesperson, by the name of Lydia. She was the first convert of Paul, after her conversion and baptism and the baptism of those in her household, her house became the home base for Paul’s mission in Philippi.

They also met a young girl who was possessed by a spirit of divination. Several days she followed Paul and Silas saying, “These men are the servants of the most high God, which show unto us the way of salvation”. Being annoyed by the spirit, Paul commanded the spirit to come out of her. When her masters saw she wasn’t no longer divining they brought Paul and Silas to the ruler informing them, Paul and Silas was troubling their city, they were beaten and placed in jail.

Anytime you’re winning souls, delivering souls, encouraging and praying for people, you’re working for the Lord and Satan and his co-host are not happy about it. You will be attacked physically, mentally, emotionally, financially, and in every area Satan thinks he can cause you to forsake God or lose faith. Midnight is a place of darkness, while you’re there, you can’t see light at the end of the tunnel. Hope and faith sometimes will be weakened, but when we get to our lowest point, God will send a word to strengthen us for the journey.

Don’t stop praising God, don’t lose faith, the harder the attack, the more you should praise God and continue to pray, win souls, encourage others. When you focus on winning souls for the kingdom of God, the attack will become a stepping stone to get you to the next realm in God to go from glory to glory. Midnight brings the presence of God into every situation!

← God Will Deliver
Fruit of the Spirit (Love) →