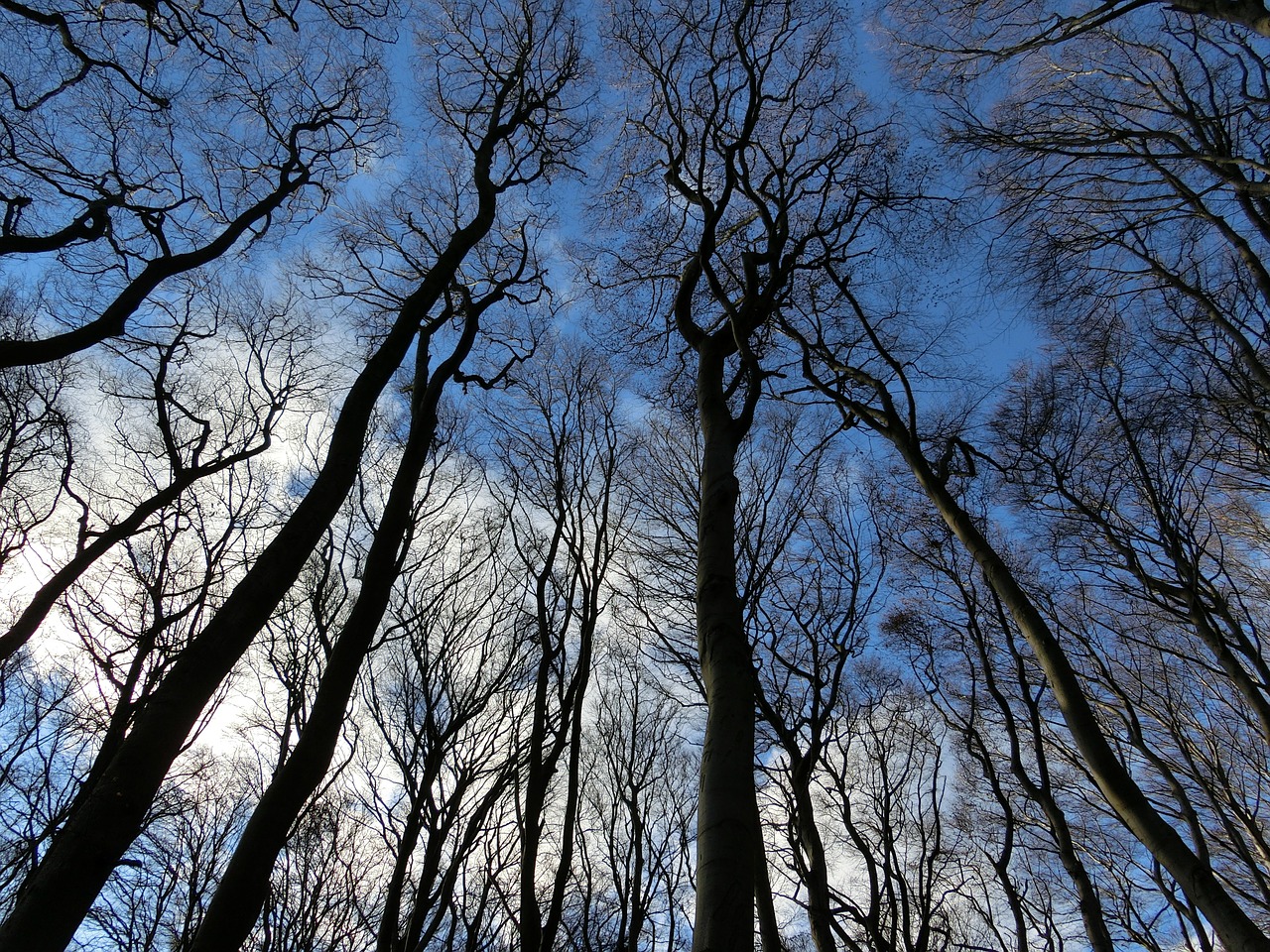 How art thou fallen from heaven, O Lucifer, (Day Star), son of the morning! How art thou cut down to the ground, which didst weaken the nations! Isaiah 14:12

Every since the beginning of man’s existence in the Garden of Eden, Satan has been using every weapon, every tactic and diabolical strategy to hinder God’s will from being fulfilled on earth. Throughout the ages, he has lied, deceived and blinded the eyes of men from seeing the truth. He has corrupted their minds and turned their hearts away from God.

Satan was originally created as one of God’s highest angels. While possessing all angelic attributes, Satan led angels in a rebellion. He counterfeits the work of God, and tries to destroy all good. Many look at Satan as a fable with unbelievers as well as those professing to be Christians. Satan is just as real as God, and he possesses power that was given to him when he was in his original position with God. When he rebelled against God, God didn’t take his power from him, but threw him out of heaven along with other angels that rebelled against God.

Satan’s goal is to turn away as many as he can from salvation (In whom the god of this world hath blinded the minds of them which believe not, lest the light of the glorious gospel of  Christ, who is the image of God, should shine unto them – 2nd Corinthians 4:4). Although man was originally created in the image of God, through sin they have fallen from a perfect relationship with God through the luring of Satan’s influences.

Satan has been around for thousands of years, he’s not stupid. He knows how to influence mankind, through the lust of the eyes, lust of the flesh and the pride of life. Just as he influenced Eve in the Garden of Eden, he is still influencing people to reject God’s instructions. Satan influences people through their desires, their appetite, their craving and desire for companionship, money, and prestige. People give themselves to be used by Satan to gain the world, not realizing they are losing their souls (For what is a man profited, if he shall gain the whole world, and lose his own soul? or what shall a man give in exchange for his soul – Matthew 16:26)? When people don’t know Jesus, they make choices as though this life were all they have. In reality this life is just the introduction to eternity.

Eternity can be in joy or in torment, people have the choice to either live with God for eternity (And I saw a new heaven and a new earth: for the first heaven and the first earth were passed away; and there was no more sea – Revelation 21:1 – And God shall wipe away all tears from their eyes; and there shall be no more death, neither sorrow, nor crying, neither shall there be any more pain: for the former things are passed away – Revelation 21:4).

People can also choose to live in hell (But the fearful, and unbelieving, and the abominable, and murderers, and whoremongers, and sorcerers, and idolaters, and all liars, shall have their part in the lake which burneth with fire and brimestone: which is the second death – Revelation 21:8 – Where the  worm dieth not and the fire is not quenched – Mark 9:44).

As Christians, it’s our responsibility to present ourselves to God to be used by Him. When we accepted salvation, we also accepted to be in the army of God, not fighting each other, but fighting the adversary, better known as Satan. We’re fighting a spiritual war that has to be fought in the spirit by the Spirit of God that dwells within the believer. In order for God’s Spirit to live within us, we need more than accepting salvation, but we need the power that comes through the Holy Spirit. If salvation was complete, Jesus never would have instructed His disciples to receive the Holy Spirit (But ye shall receive power, after that the Holy Ghost is come upon you: and ye shall be witnesses unto me both in Jerusalem, and in all Judea, and in Samaria, and unto the uttermost part of the earth – Acts 1:8).

The gift of the Holy Spirit wasn’t just for the disciples of the Bible, but for today’s disciples, we need the filling of the Spirit just as they needed it. (Then Peter said unto them, Repent and be baptized every one of you in the name of Jesus Christ for the remission of sins, and ye shall receive the gift of the Holy Ghost (Spirit) – Acts 2:38).

As Christians, we’re the light of the world. Through us, God will draw His people to Him.  Through the the Spirit of God dwelling in us, we’re able to fight Satan through prayer, fasting, reading and studying the Bible, confessing the word, submitting to the word of God, the name of Jesus and the blood of Jesus. We have to fight for those who can’t fight for themselves, we have to draw them to God with loving-kindness, and fight for them until Christ be formed in them.