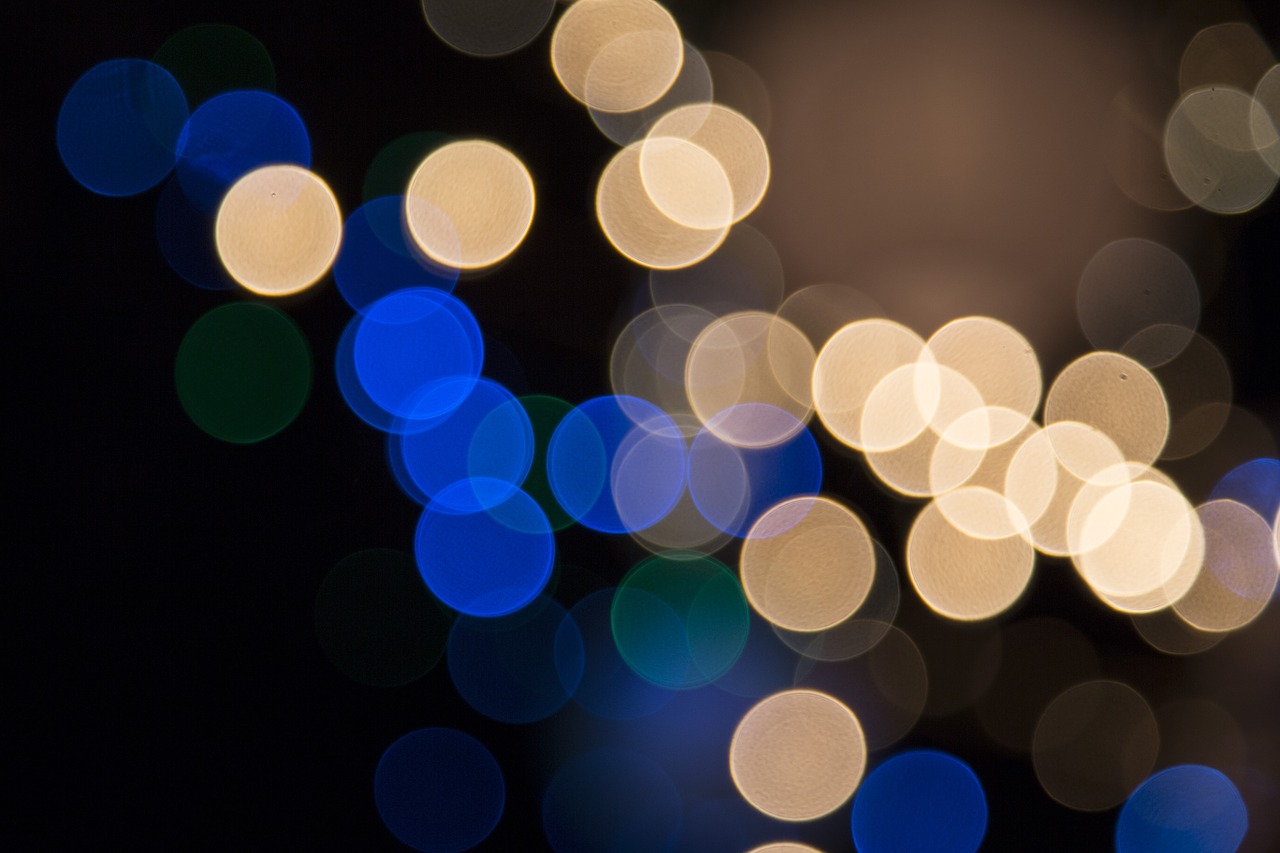 But when he saw the wind boisterous, he was afraid, and beginning to sink, he cried, saying, Lord, save me. And immediately Jesus stretched forth His hand, and caught him, and said unto him, O thou of little faith, wherefore didst thou doubt – Matthew 14:30-31?

Peter and the disciples were in a boat at sea being tossed about by a boisterous wind. Peter saw Jesus walking on water towards them. Peter had the faith to believe if Jesus told him to come, He would be able to walk the water without drowning. Jesus bid him to come, Peter stepped out of the boat into the water, but as soon as he took his eyes off Jesus, he began to sink.

Jesus had just miraculously fed five thousand people. He instructed His disciples to go to a ship and He would meet them later. When He had sent the disciples and the multitudes away, He went up to the mountain to pray. Between three and six a.m. Jesus came to them walking on the on sea. When the disciples first saw Him, they assumed it was a ghost, and they cried out with fear. Jesus comforted them by saying “Be of good cheer, in other words take courage, it is I; be not afraid”.

Peter answered Him, by saying “Lord, if it be you, allow me to come unto you on the water.” Jesus told him to come. Peter walked on the water to go to Jesus, but when he took his eyes off Jesus and began to look at the boisterous wind and the waves, he lost faith and begin to sink. As he cried out to Jesus to save him, Jesus stretched forth His hand and caught Him. We like Peter, sometimes take our eyes off of Jesus and look at the storms in our life and lose faith.