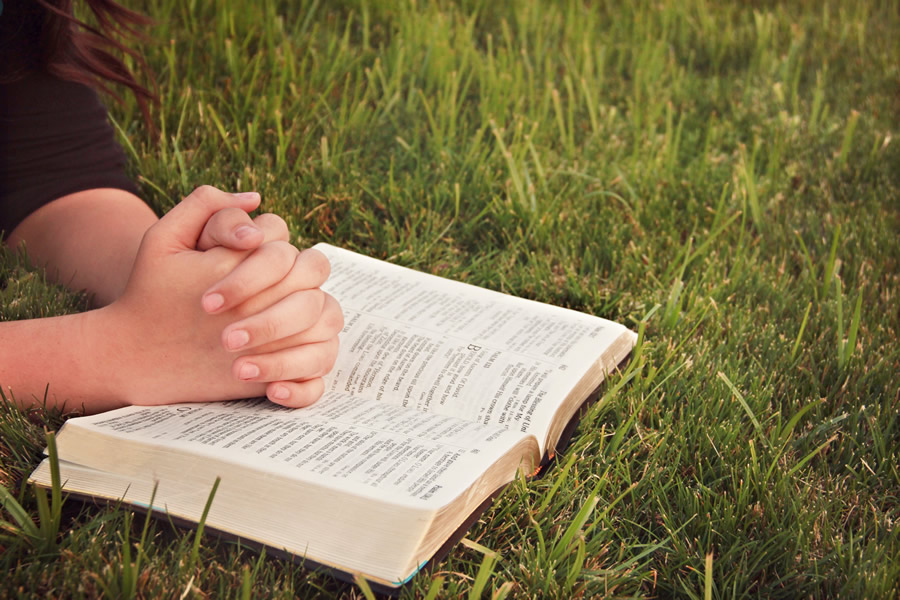 John 3:25 – Then there arose a question between some of John’s disciples and the Jews about purifying. Who were the disputants, some of John’s disciples and the Jews who had not submitted to his baptism of repentance? Penitents and impenitents divide this sinful world. What was the matter in dispute, about purifying, about religious washing? The Jews were in dispute when they could not deny the excellent nature and design of John’s baptism raised an objection against it from Christ’s baptism which gave occasion for the complaint that follows. Some people look for points of disagreement so they can sow seeds of discord, discontent, and doubt.

John 3:26 – And they came unto John and said unto him, Rabbi, he that was with thee beyond Jordan, to whom thou barest witness, behold the same baptizeth, and all men come to him. John’s the Baptists’ disciples were loyal to him. They were deeply concerned that one of his disciples, Jesus, was competing with and surpassing him. In their astonishment, they exaggerated the predicament, saying, ” all are coming to him.” The were concerned that John was losing his audience to another preacher. John’s disciples were like some of the today’s  preacher, rather than being concerned about the persons’ salvation, they are more inclined in how many congregants they have, how large their church. John’s disciples although they were loyal to John they weren’t comprehending the spiritual aspects of the baptism.

John 3:27 – John answered and said , A man can receive nothing, except it be given him from heaven. John the Baptist clarified the relationship between himself and Jesus. John explained that he could not accept the position of supremacy that his disciples wanted to thrust upon him because he had not received it from heaven. John believed that Jesus was the Son of God and nothing other than heaven could have appointed Him. John respected Jesus’ position, and we should do likewise with the ministry gifts God has given to our spiritual family. Rather than being jealous or envy of someone’s gift we should be thanking God for the gift that is being manifested through the individual.

John 3:30 – He must increase, but I must decrease. John speaks of Jesus’ increase and his own decrease as highly just and agreeable. John was well pleased to see the kingdom of God through Jesus’s presence. He was willing and content to be anything, to be nothing so that Jesus may be all. John insisted that Jesus Christ had to increase in popularity and he, John, had to decrease. John explained that Jesus had to increase because of His divine origin, His divine teaching, and His divine authority. Every Christian should have the attitude of John “He increase, and we decrease”, when we do so, we are allowing Jesus to be Lord in every area of life and being.

John 3:31 – He that cometh from above is above all, he that is of the earth is earthly, and speaketh of the earth: he that cometh from heaven is above all.  “He who comes from above” is referring to Jesus, “He who is of the earth”, is referring to John the Baptist. John emphasized his earthly origin and its limitations. John proclaimed divine truth on earth, Jesus, on the other hand, is from heaven and above all. Jesus’ message was what He had heard and saw His Father do, Jesus was divine, John was earthly.

John 3:32 – And what he hath seen and hears, that he testifieth; and no man receiveth his testimony.  No one apart from God’s work in him or her can accept Jesus Christ, the Son of God. Jesus’ testimony was trustworthy because He came from heaven and spoke of what He saw there. His words were the very words of God. Although Jesus testified of who He was, what He had seen and heard, those that He came to reconcile to the Father wouldn’t accept His testimony.

John 3:33 – He that hath receive his testimony hath set (certified) to his seal that God is true. God is true, though we do not set our seal to it; His truth needs not our faith to support it, but by faith, we do ourselves honor and justice to subscribe to His truth. God’s promises are all yea and amen; by faith, we put our seal that God is true to all the promises which he had made concerning Christ. We not only confess with our mouth, but we believe in our hearts that Jesus is the Son of God, therefore, believing whatever His Word says.

John 3:35 – The Father loveth the Son, and hath given all things into his hand. God the Father not only gave Jesus, in His humanity, the Holy Spirit, He also gave Him all things, including the authority to give life and to judge. It is through Jesus that God supplies all of our needs.

John 3:36 – He that believeth on the Son hath everlasting life and he that believeth not the Son shall not see life; but the wrath of God abideth (remains) on him. The one who believes has eternal life as a present possession, whereas the one who refuses to believe on Christ has the wrath of God abiding on him or her as a present reality. One cannot accept God and not the Son, neither can one accept the Son and not the Father.