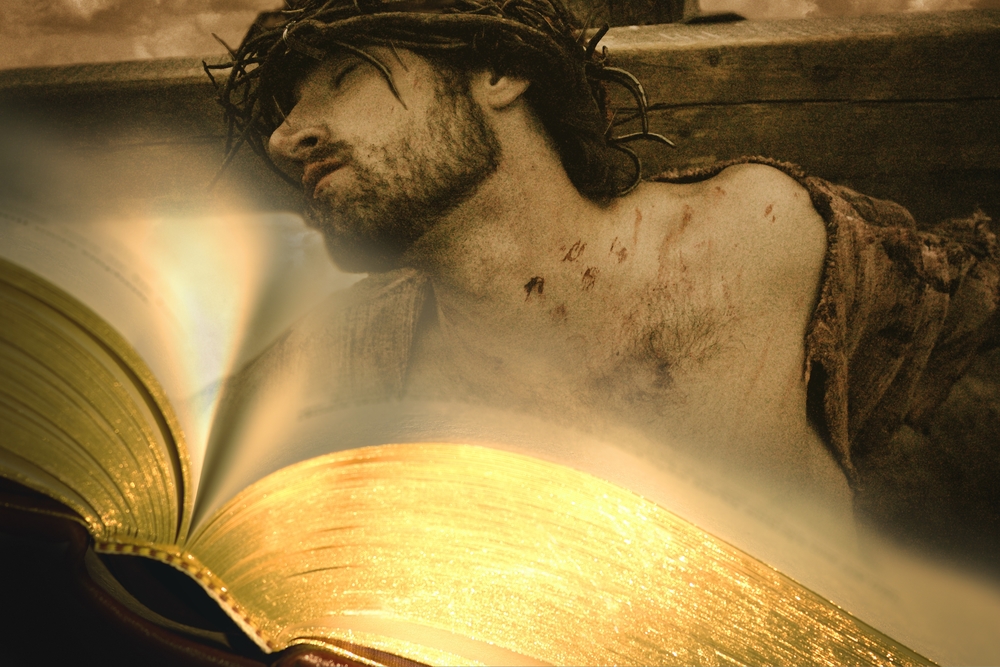 Golden Text:  “Ye know how that it is an unlawful thing for a man that is a Jew to keep company, or come unto one of another nation; but God hath shewed me that I should not call any man common or unclean” (Acts 10:28).

Cornelius was  Roman centurion at Caesarea who was under Pontius Pilate’s authority until A.D.36 and who was in command of approximately a hundred men, called the Italian band.  He and his house feared God and always prayed.  Cornelius was a devout man and gave much alms to the people. One day he saw in a vision an angel of the Lord who informed Cornelius his prayers and alms had come up for a memorial before God. The angel instructed Cornelius to send for Peter and Peter would tell him what he needed to do. God was also giving Peter instructions as He was with Cornelius.  Peter had gone on the house top to pray while there he in went into a trance. In the trance, he saw different types of animals that were forbidden by Jewish law not to eat; but was instructed to rise up and eat.  He saw the animals three times, and each time He would say “not so Lord” and called them common and unclean.  The Lord said to him “What God hath cleansed, he shouldn’t call them common”.   While Peter was trying to understand what the vision meant, the men who were sent from Cornelius was inquiring about him. The Spirit told him three men were seeking for him and to go with them.

Acts 10:19 – While Peter thought on the vision, the Spirit said unto him, Behold, three men seek thee.  A Roman centurion named Cornelius stationed a Caesarea was drawn to the Jewish faith had a vision, in it, an angel instructed him to send messengers to bring Simon Peter from Joppa to give him instructions.  Peter also had a vision repeated three times, God urging him to eat meat that had previously declared unclean to Jews. When Peter protested, the Lord replied that what He had declared clean Peter should not call common or unclean. As Peter pondered on what the vision meant, the men from Cornelius arrived and asked to see him.

Acts 10:20 – Arise, therefore, and get thee down, and go with them, doubting nothing: for I have sent them.  The Spirit told him to get down and go with them, not to doubt because He had sent them.  In telling Peter that He had sent them, God was giving him the key to understanding his vision.  The expression “doubting nothing” is normally taken to signify “without misgiving” or without hesitation”.   In this Scripture, it could also mean “without making distinctions”.  Peter had up to this point made a distinction between Jews and Gentiles.  Like any devout Jew, he had held Gentiles at arm’s length, a word of instruction from the Spirit was necessary to assure him there was nothing improper about accompanying these men.

Acts 10:22 – And they said, Cornelius the centurion, a just man, and one that feareth God, and of good report among all the nation of the Jews, was warned from God by an holy angel to send for thee into his house, and to hear words of thee.  The men came representing Cornelius explained he was God-fearing, righteous, and respected by the Jews.  An angel had told him to invite Peter to his home and hear a message.  Peter faced a dilemma because he had been raised as a devout Jew; no matter how righteous a Gentile was, Jews following religious custom refrained from entering a Gentile’ house.  The dilemma was, was he going to follow the instructions given to him by the Lord or submit to the customs of the Jews?

Acts 10:23 – Then called he them in, and lodged them.  And on the morrow, Peter went away with them, and certain brethren from Joppa accompanied him.  Peter first took the role of a host, even though he did not own the house, it belonged to Simon, a tanner of Joppa, and Peter was a guest there. He had them to lodged there; because Peter was entertaining these men may indicate that he was already seeing the significance of his vision.  Peter offered to house these Gentiles men for the night, another cultural taboo ignored.  The next day they started on their way to the coast to Caesarea, Peter took along Joppan believers.

Acts 10:24 – And the morrow after they entered into Caesarea. And Cornelius waited for them and had called together his kinsmen and near friends.  The visitors remained overnight, and the next morning they went to Caesarea.  Traveling in the group was ten, Peter his three Gentiles guest, and six Jewish Christians.  The Jewish believers would prove to be important witnesses of God’s reception of Gentiles when some in the church would later challenge Peter’s actions.  Cornelius was waiting for their return and called together his extended family and friends.

Acts 10:26 – But Peter took him up, saying, Stand up; I myself also am a man.  Taking hold of Cornelius, he pulled him up to his feet, saying he too was just a man.  Peter had been brought up to consider such reverence was blasphemous since it rightly belonged to the Lord alone.  Since Cornelius had gathered his family and extended family and friends to come to his house to see the man of God indicates that Cornelius was fully prepared to receive those words as from God Himself.  The additional details of how God had dealt with Cornelius must have strengthened Peter’ mind that in fact that God was conducting the whole thing.

Acts 10:27 – And as he talked with him, he went in, and found many that were come together.  Peter and Cornelius converted as equals as they entered the house. Once Peter entered the house, Peter found a large gathering waiting for him.  We don’t know exactly how many were there but counting family members, household servants, and friends the number could have exceeded a hundred.  Perhaps some were there out of a sense of obligation to Cornelius, but their unanimous response to Peter’s message later reveals that their hearts were open.

Acts 10:28 – And he said unto them, ye know how that it is an unlawful thing for a man that is a Jew to keep company, or come unto one of another nation;  but God hath shewed me that I should not call any man common or unclean.  Peter forth rightly told them that under Jewish law, he should not be there because Jews considered Gentiles unclean.  This Jewish restriction did not come from the Old Testament law.  In fact, with the exception of the Canaanites tribes, Israel was instructed to love strangers, but oppression at the hands of the Gentiles during the Exile and thereafter took its toll. By New Testament times the Jewish attitudes were one of aversion, scorn, and hatred.  Peter understood the vision its meaning went beyond Jewish dietary restrictions.  God was asking Peter and the church to embrace a class of people they formerly had shunned, Gentiles.

Acts 10:29 – Therefore came I unto you without gainsaying, as soon as I was sent for: I ask therefore for what intent ye have sent for me.  Peter informed his listeners that he came without gainsaying as soon as he was sent for, but wanted to know what were they intended for sending for him.  He remembered the vision, he recalled what the Lord had said unto Him about His people of them he had cleaned, Peter shouldn’t call them unclean, but what was the reason Cornelius intentions for sending for him?

Acts 10:31 – And said, Cornelius, thy prayer is heard, and thine alms are had in remembrance in the sight of God.  Cornelius continues to tell his experience with the angel.  The angel told him his prayers had been heard and his alms was placed in remembrance before God.  This did not mean his deeds had saving merit, if they had, there would have been no need for Peter’s message.

Acts 10:32 – Send therefore to Joppa, and call hither Simon, whose surname is Peter; he is lodged in the house of one Simon a tanner by the sea side: who, when he cometh, shall speak unto thee. Cornelius summed up the angel’s  message to him.  God had taken note of Cornelius earnest search for Him and would now reveal through Peter what was missing in his faith.  The angel gave specific instructions in where to find Peter.

Acts 10:33 – Immediately, therefore,  I sent to thee; and thou hast well done that thou art come.  Now, therefore,  are we all here present before God, to hear all things that are commanded thee of God. Cornelius immediately followed God’s command by sending for Peter and that was the reason he was sent for. Cornelius followed the commandments of God for sending for Peter, and Peter followed God’s command by following the men that were sent to him.  Both men most likely came to the conclusion that their meeting was arranged by God. Cornelius had sent for his immediate and extended family and friends to come and hear what God was going to say through the man of God.   As believers, we must keep in mind that  God extends His saving grace to reach all mankind and that He works in remarkable ways to spread the message of Christ. Also, we must understand that He needs human instruments who are willing to be used as heralds, He can only use us if we’re willing and to cast aside our prejudices, discrimination, transcend our cultural boundaries and acknowledge that God does not show partiality.  God is love and if we truly have the Spirit of the living God residing in our being, we too will love without partiality.