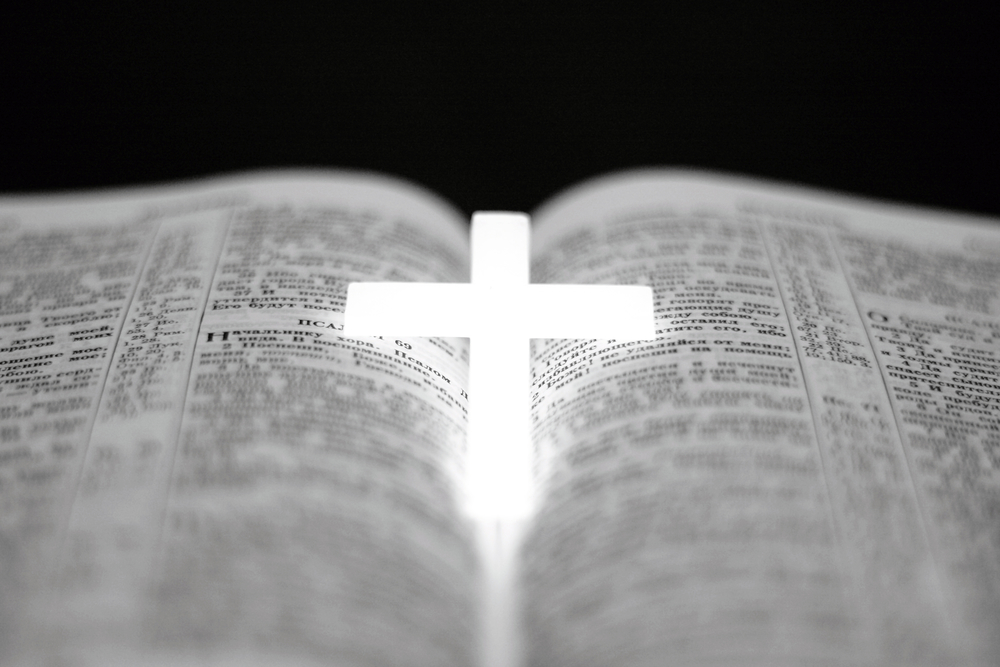 John 7:1 – After these things Jesus walked in Galilee: for he would not walk in Jewry (Judea) because the Jews sought to kill him.  The reason is given why Jesus spent more of His time in Galilee than in Judea because the Jews the people of Judea and Jerusalem sought to kill Him for curing the impotent man on the Sabbath Day. He didn’t walk among them because He was afraid, but in prudence, because His hour was not yet come. Jesus will withdraw from those that drive Him from them.  Jesus neither the Father will never impose Themselves on anyone that does not willingly choose to serve the Father.

John 7:3 – His brethren, therefore, said unto him, Depart hence, and go into Judea, that thy disciples also may see the works that thou doest.  Jesus’ discourse with His brethren, they interposed to advise Him in His conduct for two reasons (1) That it would be an encouragement to those in and about Jerusalem.  They would have had the disciples there particularly countenanced and thought the time  He spent with His Galilean disciples wasted and thrown away, and His miracles turning to no account unless those at Jerusalem saw them.  (2) That it would be for the advancement of His name; they took it for granted that Jesus sought to make Himself known.

John 7:4 – For there is no man that doeth any thing in secret and he himself seeketh to be known openly.  If thou do these things show thyself to the world.  Jesus’ brothers argued, “If You are really working miracles and thus claiming to be the Messiah, do not hide in obscure Galilee.  If ye are doing miracles at all, then do them in Jerusalem at the Feast to convince the whole nation”.  Jesus’ disciples didn’t understand that Jesus wasn’t there to prove who He was, but He came to glorify the Father and redeem mankind from sin. His disciples who were trying to influence Him had difficulties believing in Him.

John 7:5 – For neither did his brethren believe in him.  What was there amiss in the advice which they gave him?  It was signed that they didn’t believe in Him being able to guide them when they also thought that He couldn’t guide Himself.  They discovered a great carelessness about His safety when they would have Him go to Judea where they knew the Jews sought to kill Him. Their carnal thinking could have been, He would have to perform a miracle or a sign to prove to them in Jerusalem that He was the Son of God that He was claiming to be.

John 7:6 – Then Jesus said unto them, My time is not yet come: but your time is always ready.  Jesus tells His brothers that the time for manifesting Himself to the world had not yet come.  Like Jesus, those who have been chosen also have a timing to be brought into the public. It may seem as though they will never be brought into the public, but wait on God; for His timing is not your timing. When we wait on God we will not lead anyone in doctrine-mental errors. We will lead by His Spirit and not our own.

John 7:7 – The world cannot hate you: but me it hateth, because I testify of it, that the works thereof are evil.   The world was not about to hate Jesus’ brothers because they were part of it.  Because the world hated Jesus, we who follow Him can expect that many people will hate us as well. When Jesus speaks of the world, He’s speaking of people.  People whose heart have not been regenerated will hate the disciple just as they hated the Master. Those who are truly followers of Christ will teach as He taught, and will live a lifestyle as He lived.  It is great uneasiness and provocation to the world to be convicted of the evil of its works.  Whatever is pretended the real cause of the world’s enmity to the gospel is the testimony it bears against sin and sinners.  It is better to incur the world’s hatred by testifying against its wickedness than gain its goodwill by going down stream with it.

John 7:9- When he had said these words unto them, he abode still in Galilee.  Jesus continues in Galilee until His full time was to come to go to Jerusalem. Jesus main focus was to stay in the will of the Father, it was about the Father and not Him.  Too many times leaders want the focus to be on them when it should be about the Father. Leaders should be leading people to the Father and Son and not themselves.

John 7:10 – But when his brethren were gone up, then went he also up unto the feast, not openly, but as it were in secret.  His carnal brethren went first, it is not who comes first that will be the question, but who come the fittest.  If we bring our hearts with us it does not matter who gets before us.  Jesus was going with the right motive to Jerusalem whereas His disciples were going with the wrong motive.  Jesus came with the greatest gift ever offered, so why did He often act secretly?  The religious leaders hated Him and would refuse His gift of salvation no matter what He said or did.  The more He taught and worked publicly the more these leaders would cause trouble for Jesus and His followers.  So it was necessary for Jesus to teach and work quietly.  He was not trying to receive recognition, He was not trying to get the public attention; He was there to offer the greatest gift that could be offered.

John 7:12 – And there was much murmuring among the people concerning him: for some said, He is a good man: others said, Nay; but he deceiveth the people.  The people differed in their thoughts about Him.  This murmuring was not against Jesus but concerning Him. Some murmured about the rulers because they did not countenance and encourage Him.  Others murmured at them because they did not silence and restrain Him.  Even those who would not believe Him to be the Messiah conceived Him as a good man.  Those that say He deceived the people most likely were the high rulers who opposed Jesus and His teaching.

John 7:13 – Howbeit no man spake openly of him for the fear of the Jews.  The religious leader had a great deal of power over the common people.  It appears they couldn’t do much to Jesus at this time, but they threatened anyone who might publicly support Him.  Excommunication from the synagogue was one of the reprisals for believing in Jesus, to a Jew, this was a severe punishment.  How many Christians today keep silent because of their fear of what others will say or think of them because of their faith in Jesus?  As Christians, we can’t be ashamed of the gospel of Jesus Christ.

John 7:14 – Now about the midst of the feast Jesus went up into the temple, and taught.  The middle of the feast would have been the fourth day of the seven-day feast.  During the first half of the festival Jesus remained in seclusion; during the second half, He began to teach publicly.  Why did He not go to the temple sooner to preach?  Because the people would have more leisure to hear Him when they had spent some days in their booths. Because He would choose to appear when both His friends and His enemies had done looking for Him. His going into the temple showed the people and leaders that He was not afraid.  Jesus’ teaching took their work out of their hands.  Their office taught the people in the temple the doctrine of the commandments of men, and therefore He goes up to the temple and teaches the people the doctrine of God.

John 7:15 – And the Jews marveled, saying, How knoweth this man letters, having never learned?  “Having never learned” means never having attended a rabbinical school.  Jesus had learned from the Father, and He taught what His Father taught. He was teaching the preparation for life for eternity not the doctrine of men.  They didn’t comprehend Jesus was teaching the doctrine of the One who sent Him. His teaching also gives a testimony that one does not have to attend a Seminary to have knowledge of the Word of God, but the student should be taught by bending the knees and heart to the instructions of the Word of God.