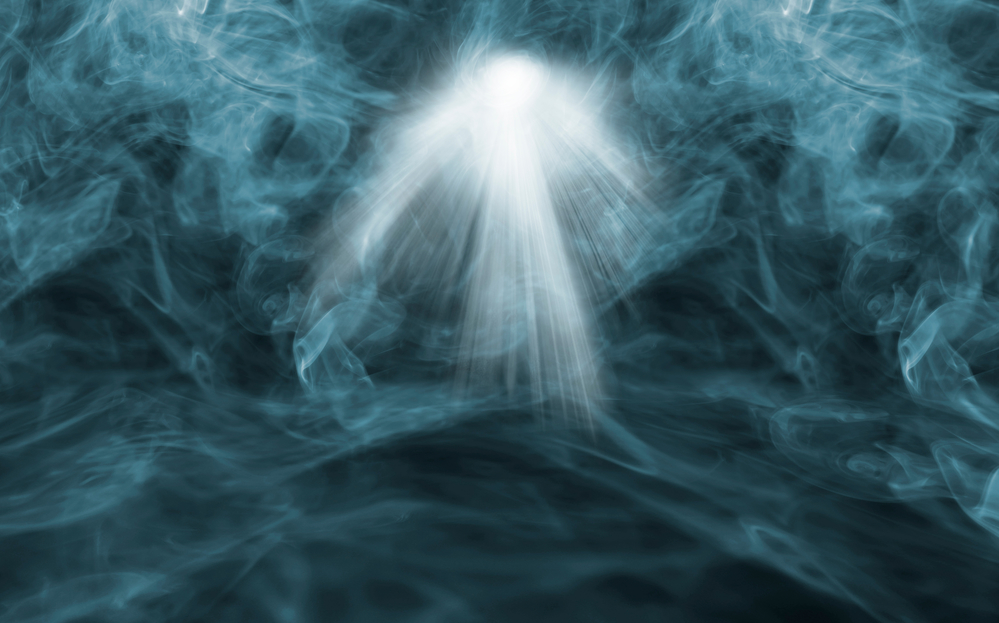 Golden Text:  “Moses brought forth the people out of the camp to meet with God; and they stood at the nether part of the mount (Exodus 19:17).

Moses was from the tribe of Levi.  He was saved from Pharaoh’s decree to destroy the Hebrew male infants. By his mother’s cleverness and by placing in an ark of bulrushes and placed him in the river.  Pharaoh’s daughter was washing in the river when she saw ark and sent her maiden which was Moses sister but wasn’t known by Pharaoh’s daughter to get the ark. When Pharaoh’s daughter opened the ark she saw the baby and had compassion on him knowing he was one of the Hebrew children. His sister asked if she should call for one of the Hebrew women to nurse the baby, Moses.  The maiden called for Moses’ mother which was also unknown to Pharaoh’s daughter.  Pharaoh’s daughter instructed the mother to nurse him she would pay her.  He was raised in the court and was trained in the “wisdom”  of the Egyptians. After Moses had grown, he went out to see his brethren and saw an Egyptian beating them, Moses killed the Egyptian and fled to the land of Midian in the Sinai wilderness.  After fleeing  Moses had an encounter with God at the burning bush on Mount Sinai and was chosen to save God’s oppressed people from bondage. After ten devastating plagues, Pharaoh released them and Moses led the people out of Egypt known as the Exodus. In the wilderness of Sinai, he received the Law directly from God.  Three months after the Israelites left Egypt they arrived at Mount Sinai and after they had camped for three days God was ready to establish His covenant with them.

Exodus 19:16 – And it came to pass on the third day in the morning, that there were thunders and lightnings, and a thick cloud upon the mount, and the voice of the trumpet exceeding loud; so that all the people that was in the camp trembled. The Canaanites god Baal was associated with these elements in the mythology of the day.  His adherents believed him to be a god of storm, clouds, thunder, and lightning was often associated with him.  But Israel learned that their God alone was living, He alone surrounded Himself in thick clouds, sent forth thunder and lightning, illuminated the earth, and filled the heavens with His wonder.  No one in the camp blew the trumpet, but one of the heavenly hosts blew the trumpet for the entrance of God upon the mountain. The trumpet was so loud that the people trembled.

Exodus 19:17 – And Moses brought forth the people out of the camp to meet with God; and they stood at the nether part of the mount. Moses brought the hearers to the place of the meeting.  He that had led them out of the bondage of Egypt now led them to receive the law from God’s mouth. “Nether part of the mount” that is, the foot of the mountain. While the people were to assemble at the mountain, restrictions had already been imposed concerning how close they were to get.  Breaching the restriction would result in instant death. Before meeting with God, they were instructed to be sanctified, this would be accomplished by washing their bodies and clothing and refraining from certain activities.

Exodus 19:18 – And mount Sinai was altogether on a smoke, because the Lord descended upon it in fire: and the smoke thereof ascended as the smoke of a furnace, and the whole mount quaked greatly.  The omnipotent Creator, God Himself, came down to meet the Israelites. His presence evoked an overwhelming sense of awe. The smoke was an enveloping cover for God’s glory, even as the associated fire reminded the Israelites of that great glory.  Thunder and lightning have natural causes, but the Scripture directs us in a particular manner to take notice of the power of God, and His terror in them.

Exodus 19:19 – And when the voice of the trumpet sounded long, and waxed louder and louder, Moses spake, and God answered him by a voice. As the divine trumpet blast became louder and longer, Moses spoke and the voice of God answered him. The trumpet sounding longer and louder could have been indicating that God was descending upon the mountain. Moses did what God commanded and had the Israelites consecrate themselves and wait at the bottom of the Mount Sinai to meet with God.  God had told the people to wait for the blast of the trumpet which was to announce His arrival.

Exodus 19:21 – And the Lord said unto Moses, Go down, charge the people, lest they break through unto the Lord to gaze, and many of them perish.  The warning had to do with anyone going beyond the aforementioned boundaries that had been established. They were not to come and gaze which would cause death to anyone that did it. To impress on the people that they were sinners and that sin always separates God and people, God told Moses a couple of times to make sure that no one, not even the priests were to come up the mountain.

Exodus 19:22 – And let the priest also, which come near to the Lord, sanctify themselves, lest the Lord break forth upon them. The point of the priests being singled out was to show that although in a privileged position they were not to be presumptuous in approaching the Lord. The rules concerning sanctification applied to them as well. Both the priest and the people had to be careful about keeping their distance from the mountain since it had become holy because God was on the top of the mountain.  This was to be a solemn event, and the priests needed to be purified least they too would die.

Exodus 19:23 – And Moses said unto the Lord, The people cannot come up to mount Sinai: for thous chargedst us, saying, Set bounds about the mount, and sanctify it.  Moses recalled the Lord’s instruction to make sure there was a boundary between the people and the holy mountain. Moses had instructed the people as God had instructed him, but God also knew the people were curious and needed a further warning not to cross the barriers to their own death.

Exodus 19:24 – And the Lord said unto him, Away, get thee down, and thou shalt come up, thou, and Aaron with thee: but let not the priests and the people break through to come up unto the Lord, lest he break forth upon them. A large part of the conversation between the Lord and Moses concerned the people’s approach to God.  The people were not to come near Him even the priest, after fulfilling his task, he was to bring Aaron with him no one else unless He was going to break forth upon them.

Exodus 19:25 – So Moses went down unto the people, and spake unto them. Moses was to reiterate God’s stern warning to the people and priest. Neither the priest nor the people were to force their way into the Lord’s presence. God told Moses a couple of times to make sure that no one was to come up the mountain.  The instructions were intended to remind the people of the great chasm between themselves and their God.  Israel was to be in a relationship with God and yet separated from Him.