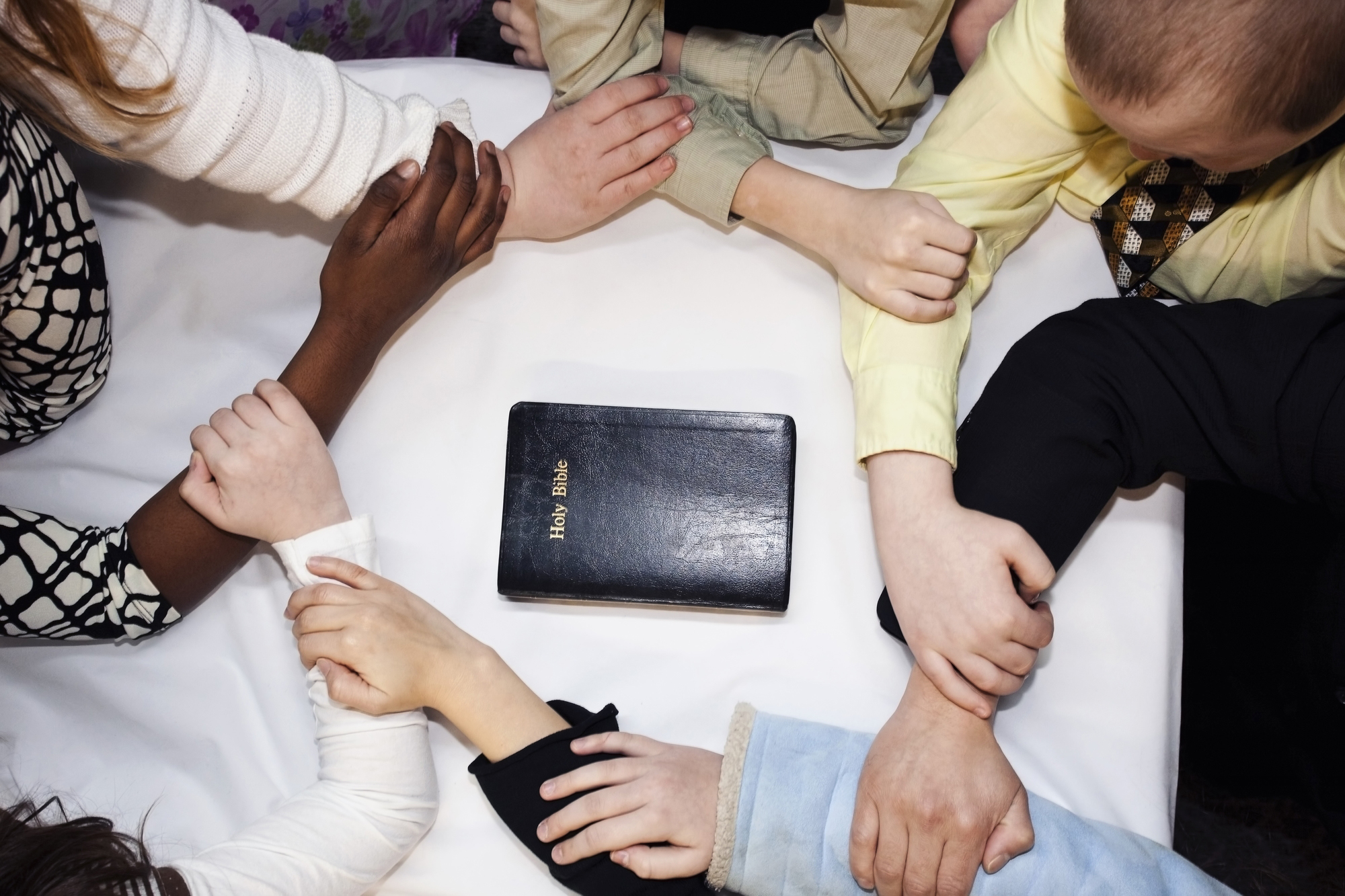 But though we, or an angel from heaven, preach any other gospel unto you than that which we have preached unto you, let him be accursed (eternally condemned )  Galatians 1:8.

Twenty-four hours of the day, we’re being influenced by something or someone. We’re spiritual beings whether were saved or unsaved; something and someone are influencing our lifestyle. Some television programs and commercials are influencing people to do things that are contrary to the Word of God as well as some of the music we listen to, people we befriend who don’t have the heart to surrender to God and is trying to influence you why you shouldn’t be a Christian.As Christians, we should be careful of who we are allowing to influence us. Influence is the power to affect others, if anyone should be influencing someone, it should be the Saints of God. Even in ministry everyone ministering hasn’t been sent by God (  And no marvel; for Satan himself is transformed into an angel of light. Therefore it is no great thing if his ministers also be transformed as the ministers of righteousness; whose end shall be according to their works – 2nd Corinthians 11:14-15).

Just as God has ministers, Satan has ministers; Satan ministers come to confuse and defile the Gospel of Jesus Christ. Some Ministers are preaching what they know the people want to hear, and because of this; people are seeking the minister who would lie to them rather than tell them the truth. They desire to hear good words of prosperity rather than hearing the Word of God which will save their souls, direct them into the presence of God. Prosperity is good, but if you’re rich and your spirit is poor what would it gain a person to gain the world and the riches of the world and the soul is being prepared for Hell for eternity?

Ministers and people of God are mixing Christianity with things of the secular world, and the two can’t be mixed. The Bible indicates the secular is the world and darkness and Christianity should be that of the light of Jesus Christ and the Word of God. Darkness and light can’t come together in agreement no matter how people try to mix it. (Love not the world, neither the things that are in the world. If any man love the world, the love of the Father is not in him – 1st John 2:15). And be not conformed to this world; but be ye transformed by the renewing of your mind, that ye may prove what is that good, and acceptable, and perfect, will of God – Romans 12:2).  When an individual has the mind of the world, they can’t discern what is good and acceptable to God because first of all they don’t know the Word of God, secondly, they cannot apply the Word of God if they don’t have the Spirit of God abiding in them to assist them to live according to the Word of God. So what many Ministers are teaching is what they know rather than what they are actually applying to their life to make the Word of God non-effective (Making the word of God of none (no) effect through your tradition, which ye have delivered: and many such like things do ye – Mark 7:13). They are ministering but lives aren’t being changed, people are seeking after riches rather than seeking the kingdom of God.

The Word of God is quick, powerful and sharper than a two-edged sword, piercing and dividing soul and spirit and of the joints and marrow, and is a discerner of the thoughts and the intents of the heart when an individual open their minds and heart to receive the Word of God. It’s the Word of God that makes changes in people lives, not the messenger; this is why so many ministers are teaching secular teachings rather than the Word of God. People are hurting, dying, sickness and diseases are plaguing our lands, homes, communities, states, and cities when the people of God are attending conferences after conferences which are not changing their lives if so, they wouldn’t have to continue to attend two and three conferences a year. It’s time for the Saints to walk in the power God has invested in us through His Son and the only way we can do that is by spending time with God. Fasting, prayer, studying the Word of God and submitting to God, sitting before Him, waiting to hear the instructions He’s giving us for the day.

People of God we have to stop running here and there to receive a prophetic word, if we need a Word, read the Bible, its full of the Word of God for our instructions, guidance, health, and wealth. It’s time out for religion, its God’s Word that will be effective to change the lives of people and the vessels which speak the Word of God must be a doer of the Word of God. Those who minister the Word of God is just like those who can sing if a person can sing they will bring pleasure to the hearer, but if the person who sings is anointed, not only will it bring pleasure to the hearer, but it will also come with deliverance and healing. Many are ministering the Word of God, but has not been anointed to minister, some have sent themselves, others have sent them and some are living completely contrary to the Word of God that is why there are so many people in church physically, spiritually, mentally, emotionally sick.

If my people, which are called by my name, shall humble themselves, and pray, and seek my face, and turn from their wicked ways; then will I hear from heaven, and will forgive their sin, and will heal their land. Now mine eyes shall be open, and mine ears attent ( attentive) unto the prayer that is made in this place – 2nd Chronicles 7:14-15