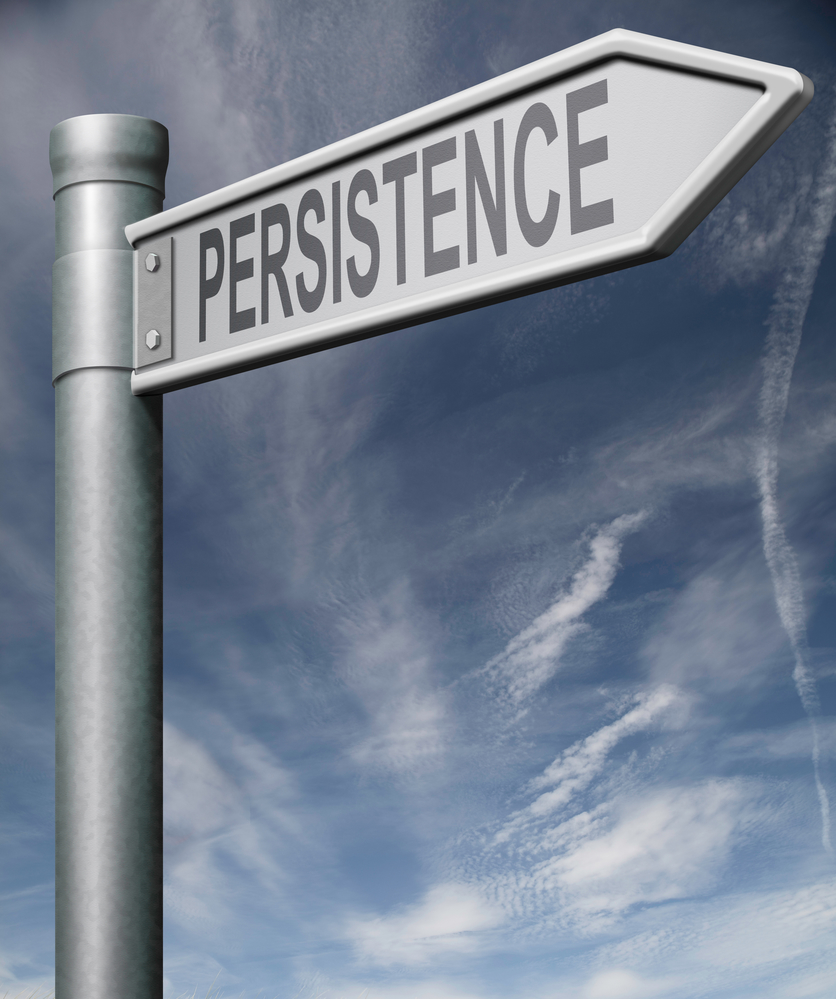 And the lords of the Philistines came up unto her, and said unto her, Entice him, and see wherein his great strength lieth, and by what means we may prevail against him, that we may bind him to afflict him: and we will give thee every one of us eleven hundred pieces of silver – Judges 16:5.

Samson’s was dedicated by God prior to his birth by his parents. The angel instructed his mother to abstain from drinking wine or strong drink and not to eat any unclean thing. She was to birth a special a child and she had to be dedicated also to God in order to produce a godly offspring.

Samson was the son of Manoah, of the tribe of Dan. Samson was born as a Nazarite unto God from his birth.  A Nazarite could either be a man or woman who, under ancient Hebrew law, bound himself or herself to abstain from wine and all products of the grape; they wore their hair long and uncut and to observe purification in abstaining from contact with the dead. As a born-again Christian; we should abstain ourselves from wine and alcoholic beverages.  Many are birthing spiritual children and the child is born with a carnality behavior because the person birthing the child he or she is living a life of carnality so what they are birthing are products of themselves. Every born-again Christian whether it’s male or female must present their bodies as a living sacrifice, holy to God to produce spiritual godly children. Sanctification is not a denomination, but its mandatory for all whose professing Christianity and believers of God.

Although Israel had sinned against God, and He allowed the Philistines to keep them in captivity for forty years, God was sending them a delivery, but the delivery had to be holy unto God in order for God to place His Spirit upon him. Too many time people are trying to birth spiritual babies and they don’t have the strength for the labor or the birthing because they desire to live for God, but their desire is also wanting to live according to the world standards, and we cannot do that as Christians (I beseech you therefore, brethren, by the mercies of God, that ye present your bodies a living sacrifice, holy, acceptable unto God, which is your reasonable service. And be not conformed to this world: but be ye transformed by the renewing of your mind, that ye may prove what is that good, and acceptable, and perfect, will of God – Romans 12:1-2).

The body consist of the head which holds the brain that is the mind; the mind has to be transformed by the Word of God. The eyes should be focused on the things of God and not on the things the world entertains us with. Our eyes can bring into our spirit many ungodly desires if we’re looking at what the world calls entertainment. If we’re placing things up our nose that shouldn’t be, it can cause spiritual and physical death. If we’re placing things in our mouths that can cause addiction as well as disease, we’re ingesting spiritual and physical death. If our hands are touching things and people that God has instructed us not to touch we’re going against the Word of God. If we’re allowing our feet to take us places we know we shouldn’t be as Christians then we’re willingly sinning against the instructions God has given us through the angel of the church, the pastor, overseer of the body of Christ. When the Word of God instructs us to present our bodies, that’s means everything that makes up the body, should be dedicated to God.

The Philistines were the adversaries of the children of Israel, but yet, Samson wanted one of the women of Timnath, a Philistine woman. Too many times men and women of God marry unbelievers because they are in such a dire need to be married rather than following the instructions of God for the believer (Be ye not unequally yoked together with unbelievers: for what fellowship hath righteousness with unrighteousness? And what communion hath light with darkness – 2nd Corinthians 6:14)? Being unequally yoke is not just a Christian marrying an unbeliever, but You can be unequally yoked with a born-again Christian. If you have been a Christians say for instance five or six years and marry a new convert, you will be unequally yoked. This is why it is so important to read and study the Word of God in order to follow His instructions. If the individual is not rooted and grounded in the Word of God, the adversary will show you someone that is the opposite of what God has for you. If you’re a believer of God, then you should be looking for someone that has your same values naturally as well as spiritually.

Samson married the woman that was an enemy of Israel. At the feast, Samson gave a riddle and asked his guest to answer it. Within three days of the feast, they hadn’t answered the riddle so they went to his wife and asked her to entice him to tell her the riddle. Although this was  Samson wife, she still was an enemy to his family; just as we are when we marry opposite of the law of God, we’re endangering ourselves and our spiritual family when we do what’s opposite of what God has instructed us to do as His people. Because his wife wasn’t an Israelite and was serving pagan gods, she was afraid when they threaten her. If she would have been of the children of God, she wouldn’t have been frightening by their threats. She would have known God was in control of the matter.

Because they influenced Samson’s wife to tell him them the answer, Samson had to go and get them the thirty sheets and change of garments he had promised if they answered the riddle. While he was going to fulfill his promise, his wife father had given her to his friend. Samson’s burns the Philistines corn because of what had happened with his wife. The Philistines were out to kill Samson and they turned to his family to turn him in. There will be a time that our families who aren’t Christians will turn us over to the hands of our enemies ( And the brother shall deliver up the brother to death, and the father the child and the children shall rise up against their parents, and cause them to be put to death – Matthew 10:21). As Christian parents we should be teaching our children to pray, we should be teaching all who will hear us the instructions of the Bible. The world and the things that are happening in the world are because of families who do not pray nor do they know or reverence the laws of God so they are influenced by their father Satan, to do the things that their father do, steal, kill and destroy.

Samson took the jaw-bone of a donkey and killed a thousand men. As children of God, we can destroy a thousand of demonic spirits if were living according to the Word of God, by the Spirit of the Living God that abides in us. (One man of you shall chase a thousand: for the Lord your God, he it is that fighteth for you, as he hath promised you – Joshua 23:10). Samson went to Gaza and met another Philistine woman by the name of Delilah and she gave him over to the Philistine for they had promised her if she would entice Samson to tell how he gets his strength each of them will pay her eleven hundred pieces of silver.  Delilah asked Samson three times how he gets his strength and each time he would tell her, she would tell him the Philistines were there, and he would break free. As she continued to pressure him about his strength and where it comes from he finally told her and the Philistines carried him away captive. That is what sin does to you when you play with it. Before you know it, you become a slave to something or someone.

The Philistine bored out his eyes; when we continue to live in sin, it blinds our eyes and keep us from seeing the truth of God’s Word. They took him to Gaza indicating stronghold where he couldn’t get free. Sin brings many strongholds into our lives, and many times we can’t get free unless God sends a person who has yields themselves completely to God to set us free through praying and fasting and the laying on of the hands through prayer for the individual.

Samson’s hair grew again and he regained his strength. Sometimes God will allow us to go the deepest pit and allow us to stay there for a while until we learn to respect the power of God. As we begin to repent of our sins and ask Him to restore to us the joy of His salvation, God will restore us to Himself and the family of God. Our strength is prayer and fasting, reading and studying the Word of God, when we allow ourselves to stay busy or allow other things to come into our lives to take up the time we should be in prayer, reading or studying the Word of God, it destroys us spiritually and we don’t have the strength to fight the enemy because the power of God has left us.

Don’t be like Samson and continue to dabble with the things God has instructed you not to do and find yourself without the Spirit of God abiding upon and in you because of your sinful lifestyle. As Christians, God has given us a roadmap to instruct us how to follow the straight and narrow path. As we follow His instructions, no weapon formed against us will not prosper. Ditches dug for us will be a stronghold for those who dug the ditch. God will contend with those who contend with you, but you have  to purpose in your heart, you will not sin against God, purpose in your heart, you will be willing and obedient to the Word and the Spirit of God, and watch God fight every battle and set a table before you in the presence of your enemies.