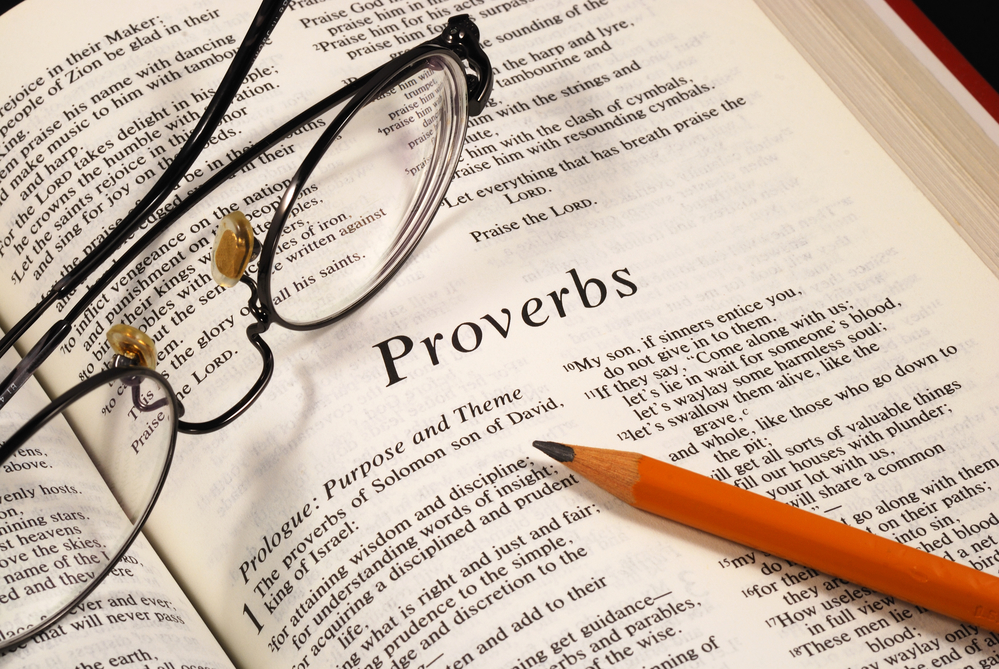 We’re fighting an enemy we cannot see with the natural eye neither can we fight them physically. The people that come against you are being used by Satan and his hosts. In order to win the spiritual battle, we must be prayerful, submitted to God, fast and take authority through the Word of God. God has promised He has given us the power to tread upon serpents and scorpions and all the power of the enemy and nothing should hurt us. He wasn’t talking about walking on actual serpents and scorpions, but demonic spirits. Satan and his imps know who you are if you have actually submitted yourself completely to God, they are aware of the Holy Spirit living within your being and they are aware you have power through Jesus Christ to bind and loose. Stop allowing Satan to defeat you, take your authority in Jesus Name and fight with the Word of God. Sadly, to say most professing Christians are just coasting along in their Christian life; they have received Jesus as Savior and know that heaven is their promised eternal home, but they do not think they need to concern themselves with becoming better Christians or aware they are in a spiritual battle.

If we’re not in a battle there wouldn’t have been a need for Christians to be admonished to put on the whole armor of God. People don’t put on armor unless they are prepared to fight or is in a fight. The Apostle Paul instruct the Christian to endure hardship as a good soldier (Thou, therefore, endure hardness, as a good soldier of Jesus Christ – 2nd Timothy 2:3).  A soldier is prepared at all times to go to war; they aren’t entangled with the actions of the world because they are aware if they are submitting to the world’s actions then they are part of the world which will make them powerless. Evil spirits can’t be seen with the natural eye but they can be felt when they are present, usually with fear.  The events that are happening in the world is a warning of Jesus’ return.  The Bible is unfolding, Satan is trying to destroy as many as he can before they give their lives to God.

As Christians, we have to pray and fast for the unsaved, and when we do, we are attacked by Satan and his co-host. We don’t have to fear or fret ourselves when we’re in God’s will. God has empowered the believer (Behold, I give unto you power to tread on serpents and scorpions, and all the power of the enemy; and nothing shall by any means hurt you – Luke 10:19). When the Spirit of the Living God is residing in our being no matter what we go through we will come out with the victory. Take time read and study the Bible, be aware of what is expected out of you as a professing Christian, live according to the instructions and you will be empowered by the Spirit of God to fight the good fight of faith.