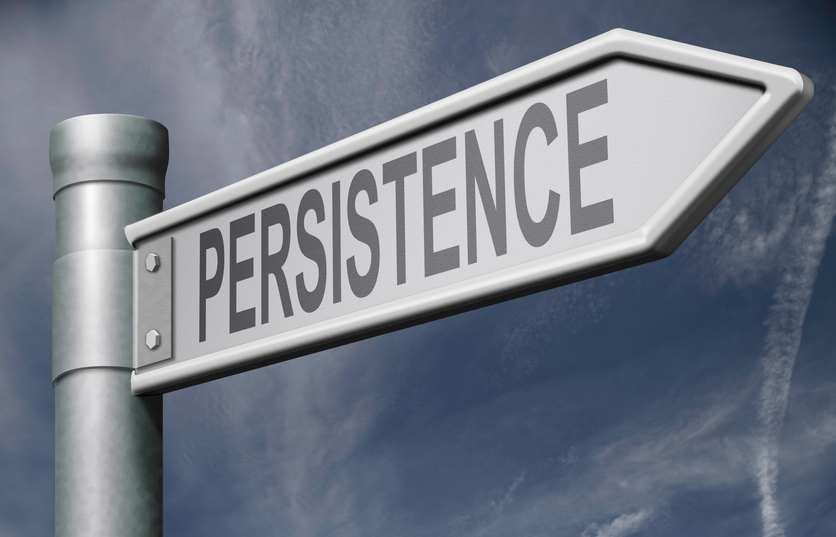 Golden Text:  Confirming the souls of the disciples, and exhorting them to continue in the faith, and that we must through much tribulation enter into the kingdom of God – Acts 14:22.

Jewish opposition to Apostle Paul became intense and it was at this time that the word of the Lord was extended to the Gentiles.  Despite the inclusion of the Gentiles, Paul and Barnabas continued to preach first in the synagogue where some believed while others were adamantly opposed.  Violence against Paul did not deter his ministry, he was determined to bring the discipleship messages of perseverance through tribulation to the newly established churches. While Apostle Paul was in Lystra God used him to heal a cripple man who had been cripple since birth. Paul and Barnabas experienced both exciting and conflicting events on their first missionary trip.

Acts 14:8 – And there sat a certain man at Lystra, impotent in his feet, being a cripple from his mother’s womb, who never had walked.  Paul and Barnabas were thrown out of Antioch in Pisidia they descended the mountains going east into Lycaonia. They went first to Iconium, a commercial center on the road between Asia and Syria. After preaching there they had to flee to Lystra, 25 miles south.  Lystra was a city in the region of Lycaonia and the providence of Galatia 20 miles south-southwest of Iconium.   In Iconium, many Jews and Gentiles listened to their words.  Once again unbelieving Jews stirred up the people and the messengers were able to stay for an extended period of time sharing the gospel of Jesus Christ.  The tension between both Jews and Gentiles made them be in danger of being stoned to death, they left the area and began to preach in Lystra.  There were apparently few Jews at Lystra since Paul and Barnabas did not go first to a synagogue that was their custom.  Historical records indicate that the pagan people there were ignorant of both Hebrew religion and Greek philosophy.  It was a place of primitive idolatry.  During their course of preaching, Paul noticed a crippled man sitting and was unable to move about on his own; he had been crippled from his mother’s womb.

Acts 14:9 – The same heard Paul speak: who steafastly beholding him, and perceiving that he had faith to be healed.  The impotent man was listening to the Apostle’s message believed in the message and had faith to receive healing.

Acts 14:10 – Said with a loud voice, Stand upright on thy feet. And he leaped and walked. The Apostle Paul perceived the man’s faith and said with a loud voice “Stand up on thy feet”, and the man leaped and walked.  Paul perceived the man’s faith by the Holy Spirit which is gift God will give to believers whose willing to submit to Him and His written instructions through the Bible. Christians should have the Fruit of the Spirit: love, joy, peace, longsuffering, gentleness, goodness, faith, meekness, and temperance. They also have been given spiritual gifts to ministers to both the believer as well as the unbeliever according to what Scripture indicates.

Acts 14:11 – And when the people saw what Paul had done, they lifted up their voices, saying in the speech of Lycaonia, The gods are come down to us in the likeness of men. The people were excited and amazed about the miracle, but an improper understanding of what had occurred.  They attributed the miracle to the wrong source which arose from their pagan mindset and lack of understanding of the God who was being proclaimed to them. Although they gave the accolades to the gods they recognized the miracle performed was not from man, they were more in tune who performed the miracle than the religious leaders who rejected Jesus as being God when He healed a man who also was also lame from birth. Neither Paul or Barnabas understood at first what they were saying because they were speaking their native language of Lycaonia.  Jupiter and Mercury were two popular gods in the Rome world.  People from Lystra claimed that Jupiter and Mercury had once visited their city.  According to legend, no one offered them hospitality except an old couple, so Jupiter and Mercury killed the rest of the people and rewarded the old couple. When the citizens of Lystra saw the miracle of Paul and Barnabas, they assumed that Jupiter and Mercury were revisiting them and they brought oxen,  and garland and was going to do sacrifice. As soon as the Apostles understood what was about to happen, they instructed them not to sacrifice, and made them understand that they were men like they were and admonished them to turn from serving other gods and turn to the true and only God.

Acts 14:19  – And there came thither certain Jews from Antioch and Iconium, who persuaded the people, and having stoned Paul, drew him out the city, supposing he had been dead.  Only days after the people in Lystra, thinking Paul and Barnabas were gods wanted to offer sacrifices to them they stoned Paul and left him for dead.  The arrival of certain Jews Paul and Barnabas had encountered earlier turned the people of the city against the messengers to the point that a mob stoned Paul and left him for dead.

Acts 14:20 – Howbeit, as the disciples stood round about him, he rose up and came into the city: and the next day he departed with Barnabas to Derbe.  The Apostle not only survived the stoning, he rose up and reentered the city.  The Apostle was committed to God and the mission he had been given.  Having a title and not being committed to what the title represents also misrepresent the God we’re serving. Whether one has a title or not, be committed to serving God, be committed and submitted to God’s written word.

Acts 14:21 – And when they had preached the gospel to that city, and had taught many, they returned again to Lystra. and to Iconium, and Antioch.  After the apostles completed their mission in preaching the gospel to the people God had sent them to; they returned to Lystra and Iconium. They could have withdrawn themselves from the people and not suffer the persecution, but they didn’t, they were committed to God and they knew, the people could not do any more than what God would allow. Preaching and living for God will cause one to be persecuted by unbelievers in our family, friends, co-workers and other unbelievers and religion. One must have a made up mind to be determined to serve and worship God the way He has instructed us; no matter what we have to go through as a believer.

Acts 14:22 – Confirming the souls of the disciples, and exhorting them to continue in the faith, and that we must through much tribulation enter into the kingdom of God. Paul and Barbanas returned to the cities they once had opposition and trouble to encourage the souls they had won for Christ. They were more concerned about encouraging the new believers than they were about their own lives. Paul warned the believers then and now we will go through many tribulations to enter into the kingdom of God. Many are preaching a flower bed religion whereas having the people believing everything will be a rose garden when in reality they will be soldiers and they will be receiving what soldiers receive in a war, hardship, loneliness, rejection, hurt, and pain. Through all of this, if we submit ourselves to God, we will come out being victorious in our tribulations.

Acts 14:23 – And when they had ordained them elders in every church, and had prayed with fasting, they commended them to the Lord, on whom they believed. Not only did Barnabas and Paul use their time to encourage and challenge the new believers, but they also assisted them with the organization of their newly established churches. The apostles encouraged the new believers and ordained elders to establish them in their faith. After praying and fasting with them; they commended to the Lord.

← Power In the Name of Jesus
Saved →