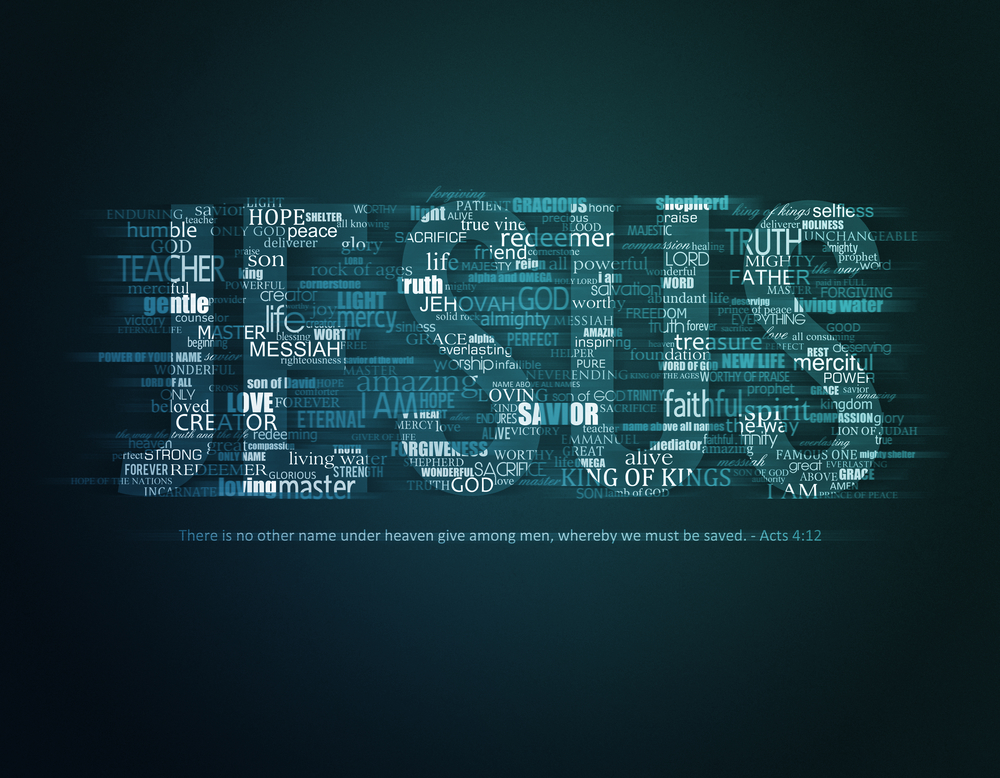 Power In the Name of Jesus

And a certain man lame from his mother’s womb was carried whom they laid daily at the gate of the temple which is called Beautiful, to ask alms of them that entered into the temple. And he gave heed unto them expecting to receive something of them. Then Peter said, Silver and gold have I none; but such as I have give I thee: In the name of Jesus Christ of Nazareth raise up and walk (Acts 3:2,5,6).

Peter and John were on their way to the temple to pray, but as they were entering the temple there was a man there asking for alms who had been lame from birth. This man was brought by someone daily to the gate of the temple to ask for alms. When the lame person saw Peter and John, he asked for alms, but rather than receiving money, he received healing. The man and whoever was bringing him there had more trust in him receiving money than for his healing, if not, rather than bringing him to the gate of the temple they would have brought him to the temple where they were praying.  Peter didn’t how long he had been waiting at the temple gate, but he looked at the man’s need and used what he had received of God to bless the lame man by having faith that when he prayed in the name of Jesus, God would hear the prayer and answer his request. Jesus told the disciples prior to His departure to ask the Father in His name, and it would be granted (And in that day ye shall ask me nothing, verily, verily, I say unto you, whatsoever you shall ask the Father in my name, He will give it you – John 16:23). In faith, Peter prayed for the man, and the man received healing through the powerful name of Jesus. God honors His Word, and Jesus was the Word that became flesh (In the beginning was the Word, and the Word was with God, and the Word was God – John 1:1, And He was clothed with a vesture dipped in blood: and His name is called the Word of God – Revelation 19:13).

Every Christian that has been born of the Spirit of God has the privilege to use the name of Jesus and God will honor the prayer. Jesus instructed His disciples then and now to ask the Father in His name. When we ask in the name of Jesus, then Jesus will take up the prayer and ask the Father on our behalf (At that day, ye shall ask in my name: and I say not unto you, that I will pray the Father for you – John 16:26). The Father always hears the prayers of Jesus. Too many times our prayers aren’t answered because we’re having faith in doubt and unbelief. When we go to God, we must have faith that He is hearing and will answer our prayers as we pray according to His will, what is His will?  His will is for the unbeliever to be saved, His will is for the believer to receive the Holy Spirit. His will is for His children to be healthy, soundness of mind. Marriages with joy and not just coping. His will is for His children to be successful naturally and spiritually. So when we pray, we must know what His will is, and as we pray according to His will, our prayers will be answered.

In order to receive salvation, one must believe in the Lord by confession, one is not saved by his mouth’s confession, but the mouth testifies of the grace of God in Christ which has been received by faith (That if thou shalt confess with thy mouth the Lord Jesus, and shall believe in thine heart that God hath raised Him from the dead, thou shalt be saved. For with the heart man believeth unto righteousness; and with the mouth confession is made unto salvation – Romans 10:9-10).  Healing can be brought about by using the name of Jesus. The man that was lamed from birth was healed by the name of Jesus (Then Peter said, Silver and gold have I none, but such as I have give I thee: In the name of Jesus Christ of Nazareth rise up and walk – Acts 3:6). That name can be used now just as it was then when a person is lame. The lame can be addiction, sickness, disease, spiritual bondage, confusion, you name it, Jesus name can destroy it or build it.

← Soldier
Pharaoh and His Taskmasters →