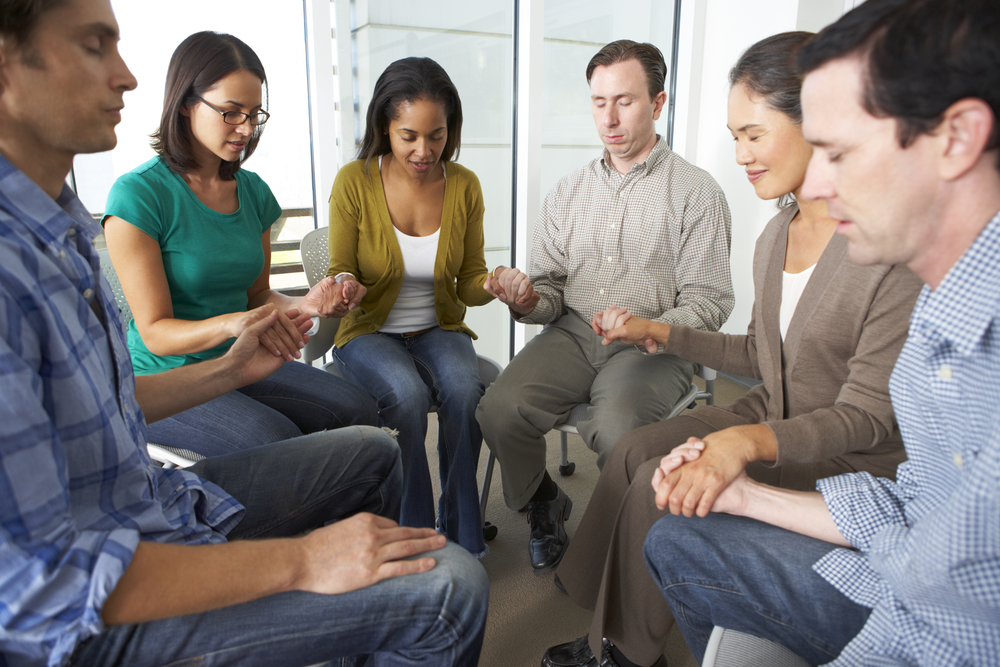 Jesus gave an example of division and how destructive it can be whether it’s in a kingdom, city or home. Division in the church has lost many souls because we’re fighting against doctrine whether than coming together to win souls. The church should be kingdom minded, this is how Satan has brought division in the Church community to keep Christians fighting against one another while souls are being lost. Gangs come together and make a plan of who they want to initiate in their gang, they decide which part of the city they will take over and if they go into a spiritual weak community they will take it over because they came together in unity. Marriages are destroyed because one spouse or both are looking at someone else other than their spouse, they lost their unity and when unity is lost, division takes it places and the couple ends up in divorce. Heaven is God throne, and He has given the earth to man, it’s the responsibility of the body of believers to come together in unity, coming against the kingdom of darkness and we will see the move of God in our cities, homes, schools, and marriages.  Unity is powerful, and when we love the brethren as Jesus has instructed us to, we will have the hand of God backing us up to take back our communities, schools, homes, and marriages.

Unity and love are very important in the body of Christ; without it, Satan will continue to influence the body of believers to continue to fight each other rather than fighting him and his co-host. The Bible gives us an example of unity when the people decided to build a tower to reach heaven, and God said nothing would restrain them (And the Lord said, Behold, the people is one, and they have all one language; and this they begin to do: and now nothing will be restrained from them, which they have imagined to do – Genesis 11:6).  Unity is powerful whether it’s used negatively or positively.  This is why Satan continues to influence people to come against each other whether it’s in a marriage, friendship or being neighbors.

Unity comes in different forms, such as hatred and discrimination and when you have enough people in unity with it; it will destroy a race, communities and a nation. Pray for godly unity to be in our cities, states, government, homes and in our churches.  The body of Christ should be an example of unity.

← Delivered
Light of the World →