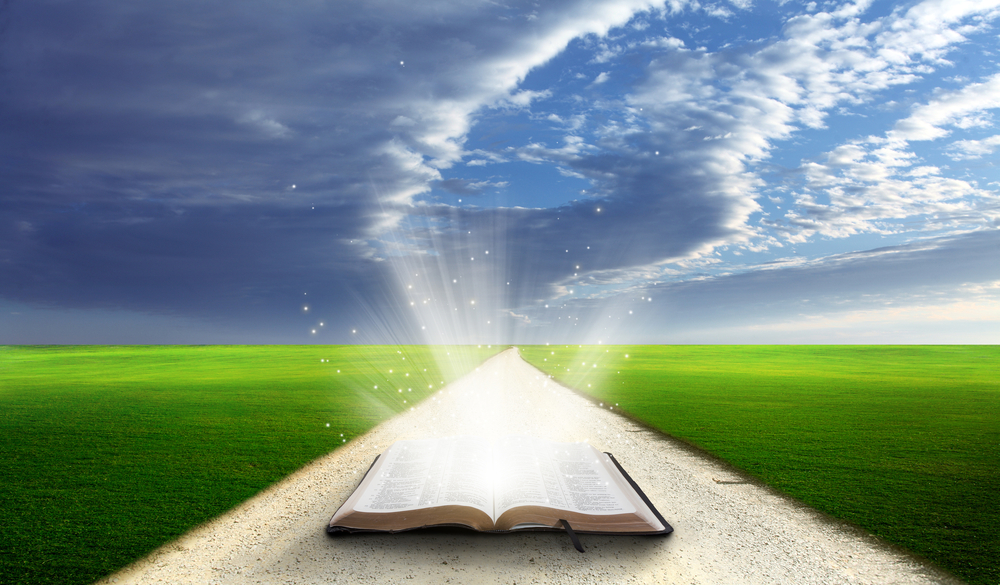 When The Fragrance Has Lost Its Scent

I BESEECH, you, therefore, brethren, by the mercies of God, that ye present your bodies living sacrifice, holy, acceptable unto God, which is your reasonable service – Romans 12:1. The body has been an instrument of sin; now,… Read More