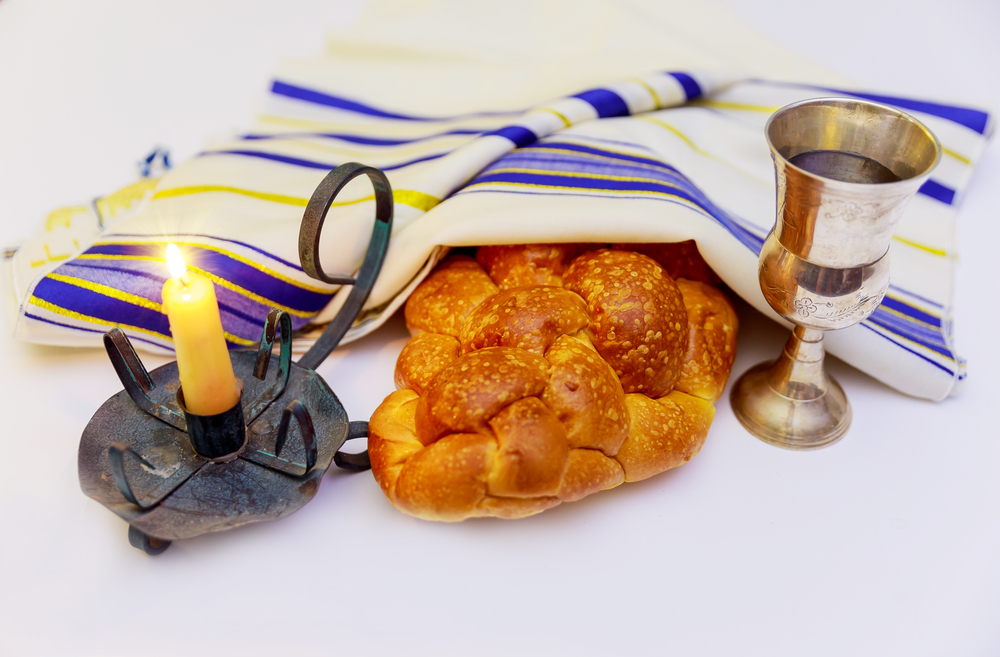 Golden Text:  If ye had known what this meaneth, I will have mercy, and not sacrifice, ye would not have condemned the guiltless (Matthew 12:7).

“Corn”  is an old English word referring to almost any kind of grain.  In this case, it was probably wheat that could be stripped off the stalk, rolled in the hand to remove the hulks, and eaten raw. The Law of Moses prohibited any kind of work on the Sabbath.  The Pharisees were always trying to find fault with anything having to do with Jesus. It was the Sabbath Day, Jesus and His disciples were walking through the cornfield; as they were walking through the field they were also plucking the corn because they were hungry.  Jesus was sin free, and He wasn’t disregarding the Law of Moses, His disciples plucking the corn was a practical solution for supplying the need for their hunger. This actions of Jesus and His disciples were considered a breach of the Sabbath.

Matthew 12:1 – At that time Jesus went on the Sabbath Day through the corn, and His disciples were an hungred, and began to pluck the ears of corn and to eat. The Pharisees had established 39 categories of actions forbidden on the Sabbath based on interpretations of God’s Law and on Jewish custom. Harvesting was one of those forbidden actions by picking wheat and rubbing it in their hands. The disciples were technically harvesting according to the religious leaders.  Jesus disciples were picking grain because they were hungry, not because they wanted to harvest the grain for profit. They were not working on the Sabbath, the Pharisees, however, couldn’t see beyond; neither did they want to see their law’s technicalities.  The way Jesus observed the Sabbath was a primary point of contention between Himself and the religious leaders. The Pharisees and scribes recognized that the Sabbath was the sign of the Mosaic covenant.  Therefore, to desecrate the Sabbath was a to flaunt disobedience to the entire Law of Moses.

Matthew 12:2 – But when the Pharisees saw it, they said unto Him, Behold, thy disciples do that which is not lawful to do upon the Sabbath Day. The Sabbath was the Jewish day of rest, beginning at sundown Friday and ending at sundown Saturday.  It was a day to be a day of rest and worship. Because of the 39 legalistic laws, the Pharisees placed on the Sabbath, rather than seeing Jesus’ disciples feeding their hunger they saw it as breaking the Law. What the disciples did was permissible according to the Mosaic Law ( When thou comest into thy neighbor’s vineyard, then thou mayest eat grapes thy fill at thine own pleasure; but thou shalt not put any in thy vessel. When thou comest into the standing corn of thy neighbor, then thou mayest pluck the ears with thine hand; but thou shalt not move a sickle unto thy neighbor’s standing corn – Deuteronomy 23:24-25). If they would have known the law they would have known it was permissible, they also could have known and wanted to falsely accuse Him. The Pharisees with their man-made restrictions did not see this as permissible on the Sabbath.

Matthew 12:3 – But He said unto them, Have ye not read what David did when he was hungred, and they that were with him?  Jesus reminded them of David when he was fleeing from Saul how he and his men ate of the hollowed bread of the Presence that was only to be eaten by the priest.  Since David’s position as a military leader and the need, the high priest permitted him to take the consecrated bread as long as David’s  men had kept themselves from women (And the priest answered David, and said, There is no common bread under mine hand, but there is hallowed bread if the young men have kept themselves at least from women – 1st Samuel 21:4).  The Pharisees were very familiar with Scripture and certainly understood the reference Jesus made to King David.

Matthew 12:4 – How he entered into the house of God, and did eat the shewbread which was not lawful for him to eat, neither for them which were with him, but only for the priest. The shewbread was replaced every week and the old loaves were eaten by the priests. The loaves given to David were the old loaves that had just been replaced with fresh ones.  Although the priest s were the only ones allowed to eat the shewbread, God did not punish David because his need for food was more important than the legal technicalities.  Jesus was saying “If you condemn me, you must also condemn David”, something the religious leaders could never do without causing a great uproar among the people.  Jesus was not condoning disobedience to God’s laws, instead, He was emphasizing discernment and compassion in enforcing the laws.

Matthew 12:5 – Or have ye not read in the law, how that on the Sabbath Days the priests in the Temple profane the Sabbath and are blameless? On the Sabbath, the priest carried out their work of ministry showing that their official service had priority over the normal Sabbath observance. The Ten Commandments prohibit work on the Sabbath, that was the letter of the law.  Because the purpose of the Sabbath is to rest and to worship God, the priests were allowed to work by performing sacrifices and conducting worship services. This “Sabbath work” was serving and worshipping God. Jesus always emphasized the intent of the law, the meaning behind the letter. The Pharisees had lost the spirit of the law and rigidly demanded that the letter be obeyed.  The Pharisees should have taken in consideration and the fact that the priests themselves had to work on the Sabbath, burning incense, offering sacrifices and keeping the lampstand burning were all necessary tasks that had to be done on every day of the week including the Sabbath. It would have appeared that the priest was profaning the Sabbath, but according to the Pharisees, they were just carrying out their divinely ordained duties.

Matthew 12:6 – But I say unto you, That in this place is one greater than the Temple.  Jewish history indicates the temple in Jerusalem was the appointed place of national worship. It was here where sacrifices were offered, worship was only in the temple in Jerusalem.  The temple was held in high esteem anything that might be construed as irreverence toward the temple as considered blasphemous. The temple was reverenced by all including Jesus, and now He’s saying, there was one in the Temple greater than the Temple.  The Pharisees were so concerned about religious rituals that they missed the whole purpose of the Temple, to bring people to God.

Matthew 12:8 – For the Son of man is Lord even of the Sabbath Day. When Jesus said He is Lord of the Sabbath Day, He claimed to be greater than and above the law.  To the Pharisees, this was heresy, they did not realize that Jesus, the Divine Son of God created the Sabbath.  The Creator is always greater than the creation which gives Him authority to overrule their traditions and regulations. As Christians; we must follow God’s instructions and not a lot of men traditions that will cause harm to us spiritually and sometimes physically.

Matthew 12:10 – And, behold, there was a man which had his hand withered. And they asked Him, saying, Is it lawful to heal on the Sabbath days? that they might accuse Him. As they pointed to the man with the deformed hand, the Pharisees tried to trick Jesus by asking Him if it was legal to heal on the Sabbath. Their Sabbath rules said that people could be helped on the Sabbath only if their lives were in danger. Jesus healed on the Sabbath as He saw the need. If Jesus would have waited for another day, He would have been submitting to the Pharisees authority, showing that their rules were equal to God’s law.

Matthew 12:11 – And He said unto them, What man shall there be among you, that shall have one sheep, and if it fall into a pit on the Sabbath Day will he not lay hold on it, and lift it out? Jesus gave them a contrast how much attention any of them would give to just one of their sheep if it fell into a pit on the Sabbath with that of helping a fellow human being in need.

Matthew 12:13 – Then said He to the man, Stretch forth thine hand.  And he stretched it forth; and it was restored whole, like as the other. After teaching the Pharisees about love and compassion and the real meaning of the Sabbath, Jesus instructed the man with the withered hand to stretch forth his hand, and as he followed Jesus’ instructions, Jesus healed his hand it was restored normal like his other hand.

Matthew 12:14 – Then the Pharisees went out, and held a council against Him, how they might destroy Him. The Pharisees were angry, they left the synagogue and held a council to find a way to destroy Jesus. Their hearts were hardened and callous, they were more concerned about their laws than people.  The Pharisees were continuously trying to find fault in Jesus, the eating of the corn wasn’t enough, He had to go and heal a man on the Sabbath Day was enough for them to want to destroy Him along with Him claiming to be the Son of God.  Jesus was our example, just because you do good does not mean everyone will like you, it does not mean you will not have difficulty days, but be like Jesus, do good, let your passion be to love others as God loves them.

← The Greater One
The Difference Between Religion and Christianity →