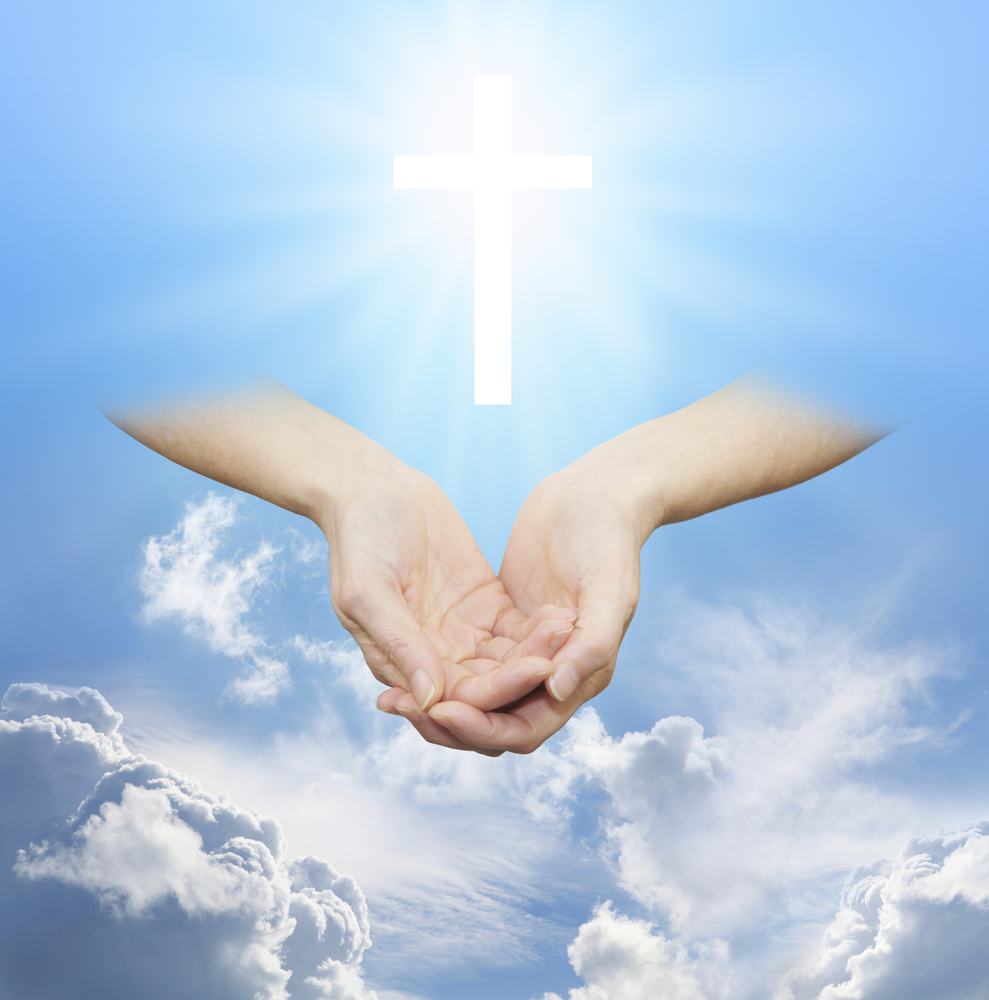 The words of Job justifying himself were ended. The word of Job judging and condemning himself began. Though his patience had not its perfect work, his repentance for his impatience had.  He subscribes to the truth of God’s unlimited power, knowledge, and dominion.Job was a man in authority. The country he lived in was the land of Uz, in the eastern part of Arabia, near the Euphrates. Job was a very good man, pious and better than his neighbors. God’s judgment of Job was that he was perfect and upright. Job was a religious man, one that feared God, he was sincere in his religion. He was one that was having all respect to all of God’s commandments, aiming at perfection. He was upright in his dealings both with God and man, was faithful to his promises, steady in his counsels. The fear of God reigning in his heart was the principle that governed his whole conversation.

Job was a man who did daily sacrifice for his children (And it was so, when the days of their feasting were gone about, that Job sent and sanctified them, and rose up early in the morning, and offered burnt offering according to the number of them all: for Job said, It may be that my sons have sinned, and cursed God in their hearts. Thus did Job continually – Job 1:5). In today’s sacrifice, it would be parents praying for their children daily, for the forgiveness of sins their children may have committed against God.

There was a meeting in heaven with God and the angels, and Satan also attended the meeting. God asked Satan where had he been, and Satan’s reply was ” Going to and fro in the earth, and walking up and down in it”. This informs us that Satan not only has access to earth, but he also has access to the court of God until his demise when Jesus returns for His church. While attending the meeting, God asked Satan had he considered His servant Job, informing Satan there was none like Job in the earth. God considered Job as His servant, as a servant should be the proper relationship every person who is professing to be a Christian should have with God. Satan attacked Job’s character. He indicated Job’s faithfulness to God was because of how God had blessed him. Satan told God, if He took the hedge of protection away from Job, Job would no longer serve Him. Satan was very much aware that He couldn’t do anything to Job or his possessions unless God gave him permission. Today’s Christian should take great comfort from biblical teaching that the Lord protects His people.

God allowed Satan to attack Job, but he only would have limited power to do so. As Christians, we can find strength and assurance from the fact that Satan’s actions are limited by God’s sovereign control. Satan attacked everything Job had including Job’s body. The four rapid disasters that struck Job came alternately from earth and heaven. First was the raiding of his livestock and servants; then from heaven, the fire of God; then again from the earth, the loss of his camels and servants; and then the climactic blow again from heaven, a great wind that demolished his house and killed his children (Job 1:13-). Through all of this, Job didn’t blame God because Job knew His redeemer lived, he knew the cruelty of Satan. Too many times when disasters come, the first thing people say “Why did God do this, why did He allow this to happen”, rather than looking at it spiritually, God has chosen them to prove to Satan, they are His servant, and no matter what comes in their life, they will still be faithful to God. Attacks bring promotions or demotions, the outcome is how the individual will respond.

After Job loses everything, then he was attacked in his body with boils from the top of his head to his feet. Job’s wife wanted him to curse God, knowing if he did, he would die. She probably wanted him to stop suffering. Job didn’t listen to his wife neither did he blame God. Finally, Job’s friend came by supposedly to comfort him, but they accused him of sinning. Trials and tribulations don’t mean you have sinned, it’s a stepping stone to take you higher in the spirit realm. Those who aren’t spiritual will say you have sinned because of so much trouble in your life. After all of this, the pain and suffering, the accusing of his friends, God begin to talk to Job and showed him his sin, his sin was, he thought too highly of himself, like many Christian’s do today. According to the word of God, all have sinned and became short of the glory of God.

Job repented of his sins, and God instructed him to pray for his friends. God blessed Job with more than what he had in the beginning (So the Lord blessed the latter end of Job more than his beginning: for he had fourteen thousand sheep, and six thousand camels, and a thousand yoke of oxen, and a thousand she asses. He had also seven sons and three daughters – Job 42:12:13).  Satan’s attack was for Job’s demise, but when God allowed the attack it was for his spiritual growth, and an increase of faith.  In this life we will have trials and tribulations whether we’re believers or not, but if we’re believers when Satan comes in like a flood, the Spirit of the Lord will fight for us, if we allow Him and place our trust in Him, and not what we’re hearing, seeing and feeling. You will never experience hardship, and not receive a reward for your diligence towards God.