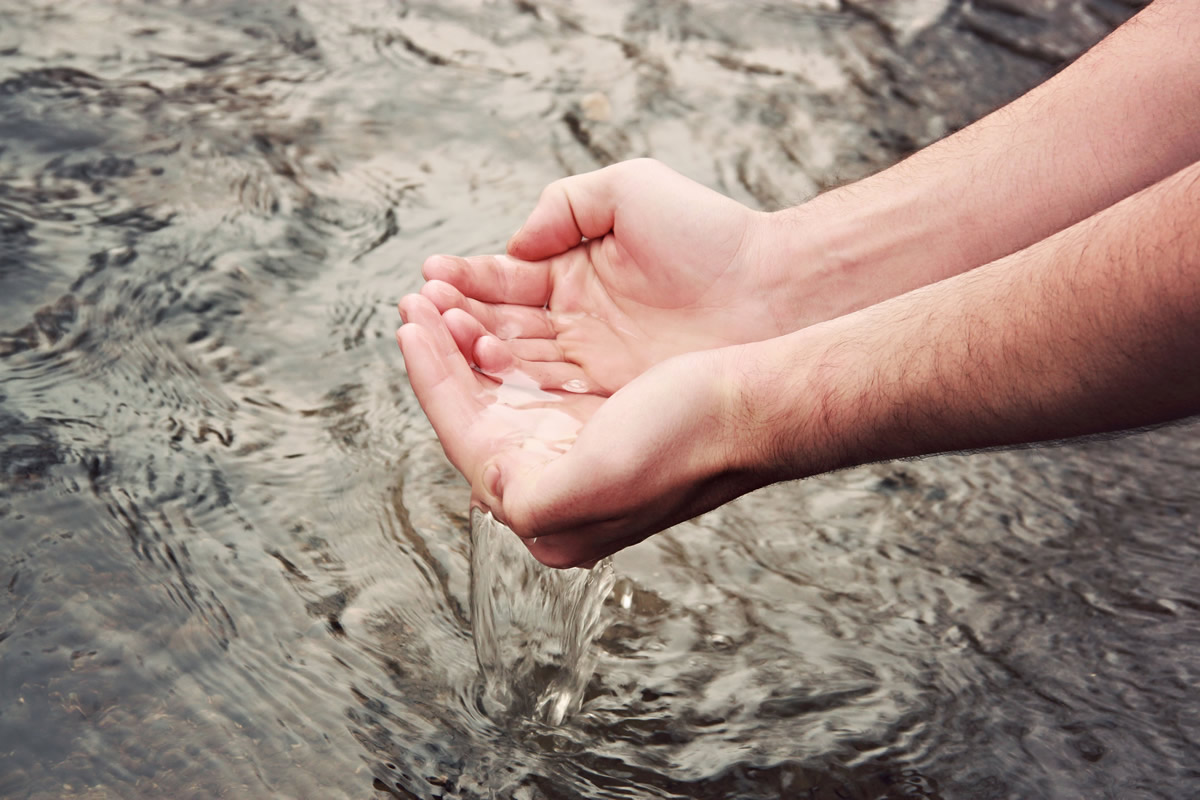 For the Lord thy God walketh in the midst of thy camp, to deliver thee, and to give up thine enemies before thee; therefore shall thy camp be holy; that He see no unclean thing in thee, and turn away from thee – Deuteronomy 23:14

Prostitution was strictly forbidden for the Israelites. Almost every other religion known to them included prostitution as an integral part of its worship service. Prostitution makes a mockery of God’s original idea for sex. It treats sex as an isolated physical act rather than an act of commitment to another. Both young and old need to be reminded just as premarital sex was forbidden then for those who were professing to be Christians, it still goes for today’s professing Christians.Premarital sex is almost a hush word in the Christian community; and it’s running rampant in the Christian community as it is with the unbeliever. God instructed Moses what was prohibited in the congregation. In order for Him to give them a visitation, the camp of the Israelites had to be clean. Prostitution or any other gratification other than with one’s spouse was considered as unclean. During Moses era those who committed premarital sex was stoned to death and placed outside the camp.

God isn’t instructing anyone to stone or kill anyone because they’re committing premarital sex, but it’s the responsibility of the Leaders to minister about premarital sex just as they minister about other principals of the Bible. People are holding ministry positions and are having premarital sex as well as the congregants and the Spirit of God is not moving in the sanctuary because of the sin that lies within.

Any time the presence of God enters the sanctuary, the atmosphere changes, lives are changed, people receive healing, deliverance, peace, joy, direction and instructions. Something is wrong when you attend church and you leave the same way you came. When this happens the anointing isn’t there, and neither is God. There’s no way we can get into the presence of God and stay the same.

Premarital sex is a sin against ones body (I beseech you therefore, brethern, by the mercies of God, that ye present your bodies, a living sacrifice, holy, acceptable unto God, which is your reasonable service – Romans 12:1). To know what is in the congregation and don’t address the sin, is to solicit their sins. God holds every minister responsible for teaching and instructing the people of God the principals of God and when we don’t, we’re held responsible for that person’s demise. We shouldn’t be concerned about how many followers we have, but how many souls can we keep from going to hell.

Mind you, teaching the principals of God doesn’t make one popular on earth, but in heaven, the Father is watching and is taking account. When the Spirit of the Lord say teach it, it’s not our decision to make the people happy, it’s better to obey God than man, when the Spirit says teach abstinence, He’s trying to keep souls from entering hell. We should minister what the Spirit is giving us to minister and not worry about what the people think or feel, its our responsibility to lead them from hell not to hell!

← When You Pray
Excuses →