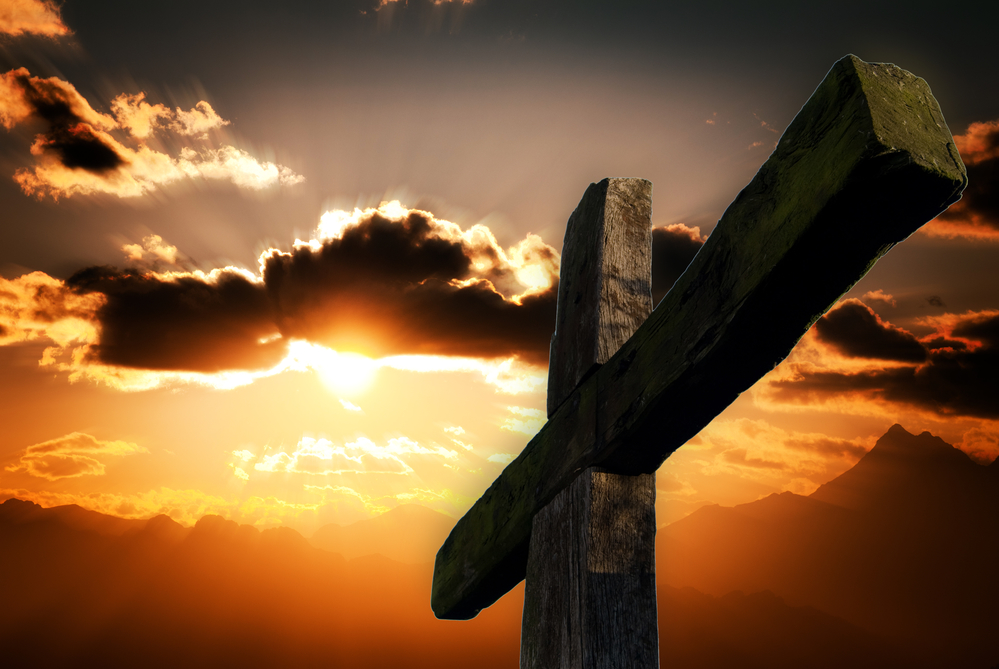 Then said Jesus unto His disciples, If any man will come after me, let him deny himself, and take up his cross, and follow me – Matthew 16:24.

Jesus instructed His disciples in order to follow Him, they would have to deny themselves, they would have to crucify themselves by yielding to the lordship of Jesus over them. Following Jesus is true commitment, the risk of death and no turning back. The disciples were aware of what the cross meant, they knew crucifixion was a common Roman method of execution, and condemned criminals had to carry their crosses through the streets to the execution site. Jesus was treated as a criminal and He was innocent, He came to set the captive free.As they approached Jerusalem, the excitement and anticipation of the disciples grew, they believed that Jesus was going to Jerusalem where He would restore Israel and set up an earthly kingdom. They began to argue among themselves who was the greatest, they wanted the glory and the power, but not realizing there was a price to pay. About a week before His death on the cross, twice He spoke of the suffering and death facing Him in Jerusalem.

Their natural minds rejected any thoughts that Jesus would suffer pain and death, it was too painful to think about, they were only thinking about the position of power and glory in His kingdom. Jesus instructed them they would have to be able and willing to drink of the cup He was to drink. Christianity is a crucifixion when we die to ourselves and submit our wills to the Lord. Christianity brings pain, suffering, rejections, criticism,  being lied on. True Christianity has joy and pain, but if we can endure the pain and suffering without murmuring and complaining, just as God blessed Abraham for his faithfulness, He will also reward those who are faithful to His Son.

When it’s our time to carry our cross, the first thing most Christians will say is, “What did I do?” or “Why I’m I going through this?”. The cross is the making of a Christian. As Christians, we should grow in grace. Growing in grace brings a cross to bear, diligence in the pain to seek God, faith to know He’s going to bring us out, the knowledge that God has power over every situation, every circumstance, every spirit, and every power. Patience to wait on God and patience with others, godliness is created in our minds, will, and heart, love and kindness to our Christian family as well as the unbeliever.

Every pain and suffering Christians go through isn’t the attack of Satan, but it’s God allowing trials and tribulations to come into our lives to draw us closer to Him. Entering into the kingdom of God will bring tribulation (Confirming the souls of the disciples and exhorting them to continue in the faith, and that we must through much tribulation enter into the kingdom of God – Acts 14:22). The kingdom of God is authoritative power given by the Lord to the disciples (Behold, I give unto you power to tread on serpents and scorpions, and over all the power of the enemy: and nothing shall by any means hurt you. Notwithstanding in this rejoice not, that the spirits are subject unto you; but rather rejoice because your names are written in heaven – Luke 10:19-20).

Whatever cross we must carry in order to be made into the image of our Lord, it will bring spiritual growth and blessings to others through the power God has given us to manifest His power on earth through His disciples. We need power here on earth to fight against spiritual wickedness in high places, we need power here to take authority over our wills and imaginations, sickness and disease. We will not need power in heaven, there will be no demons nor sickness or diseases in heaven. Godliness and power comes with a cross, and God has given us the power to carry our cross, through His help and the consistent prayer of our Lord and Savior that is sitting on the right hand side of God making intercessions for us (Wherefore He is able to save them to the uttermost that come unto God by Him, seeing He ever liveth to make intercession for them – Hebrews 7:25). God will never give us a cross we can’t carry when the cross comes, that means God knows you can carry it.