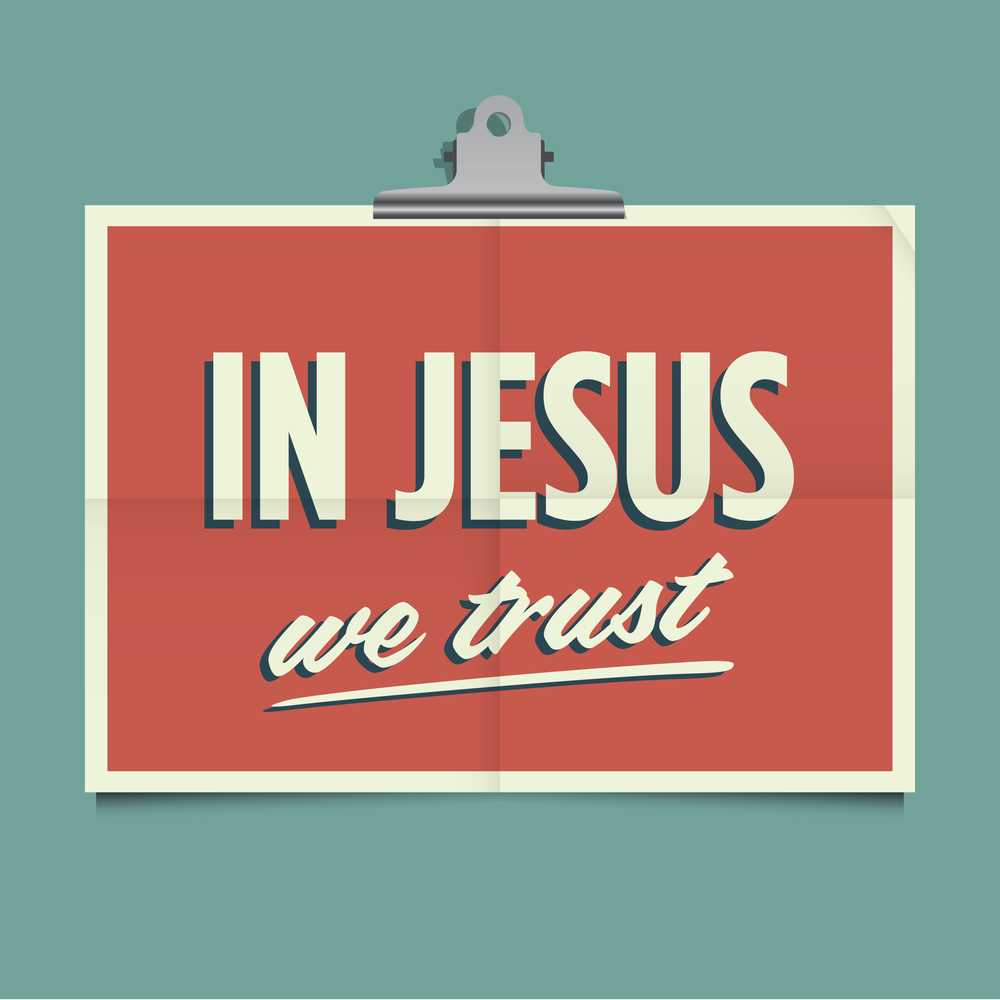 Don’t Fear In Your Red Sea

And Moses said unto the people, Fear ye not, stand still, and see the salvation of the Lord, which he will shew to you today: for the Egyptians whom ye have seen to day, ye shall see them again no more for ever – Exodus 14:13.

The scenery here is that two million Israelites (six hundred thousand men, women, and children had just come out of Egypt in the midst of mass confusion. All the firstborn of the Egyptians had been slain in the last of series of plagues. The Egyptians had given away their most valuable possessions to the Israelites just so the Israelites would leave and the plagues would cease.A few day’s journey into the wilderness, the children of Israel stood on the banks of the Red Sea, only to realize that the Egyptian army was rapidly overtaking them from the rear.  The Egyptians were behind them and nothing but water in front of them, and wilderness to the left and right of them, can you imagine the fear they were in? In their fear, they turned on Moses (And they said unto Moses, Because there were no graves in Egypt, hast thou taken us away to die in the wilderness? Wherefore hast thou dealt thus with us, to carry us forth out of Egypt? Is not this the word that we did tell thee in Egypt, saying, Let us alone, that we may serve the Egyptians? For it had been better for us to serve the Egyptians, than that we should die in the wilderness. The people were overwhelmed by their physical circumstances, they were looking at the natural, and the natural will always scream at you, “It can’t be done”.

The majority of the time when we’re experiencing a wilderness, we look at the ordeal from the natural rather than the spiritual. God had delivered the children of Egypt, out of the bondage and the slavery they were in to bring them to freedom, but it seem as though they were going to their death rather than new life. Spiritually, Egypt would have been known as the world, Pharaoh would be Satan and Pharaoh’s army would be Satan’s co-host. The wilderness would be known as a time of spiritual growth.

God has taken us out of the world and through His Son, we have been given the kingdom of God. We are now in dual citizenship, the world and the kingdom of God. In the world, we can see our surroundings, but the kingdom of God is spiritual, and it must be fought in the Spirit. In order to be soldiers in the kingdom of God, He will allow us to go through wilderness experiences to draw us closer to Him, to help us grab our armor and to have it on by having our loins girt about with truth, the breastplate of righteousness, our feet shod with the preparation of the gospel of peace. Having on the shield of faith, the helmet of salvation and the sword of Spirit which is the Word of God.

Red Sea experiences will assist us in our spiritual growth. We can’t be like the children of Israel and be overridden by our circumstance. We can’t forget that it was God who delivered us from the world and brought us into His kingdom. He didn’t bring us into His kingdom to be defeated by the enemy; we were defeated when we were in the world, we are now in the world, but not of the world. There is always room for spiritual growth; our God is so vast, and He wants us to grow in the degrees of His vastness, conquering the adversary of our souls and the world. Our Red Sea experiences are not against us, but for to help us grow spiritually. Whenever you feel as though, you have been surrounded by circumstances, know that God always have a way of escape when you have learned the lesson He’s giving you, the empowerment He’s giving you to defeat anything that would try to come against you and your family.

Everything God has given us, in order to keep it, we must fight for it, and we fight the adversary with the Word of God. Satan and his co-host must come subject to the Word of God. Always keep in mind, we are spiritual beings fighting spiritual adversary’s, and we can only fight them through prayer, fasting, speaking the Word of God and commanding the enemy to lose what belongs to us. When we begin to fight, God will fight with us!

← Love Not the World…
Test and Tribulations →