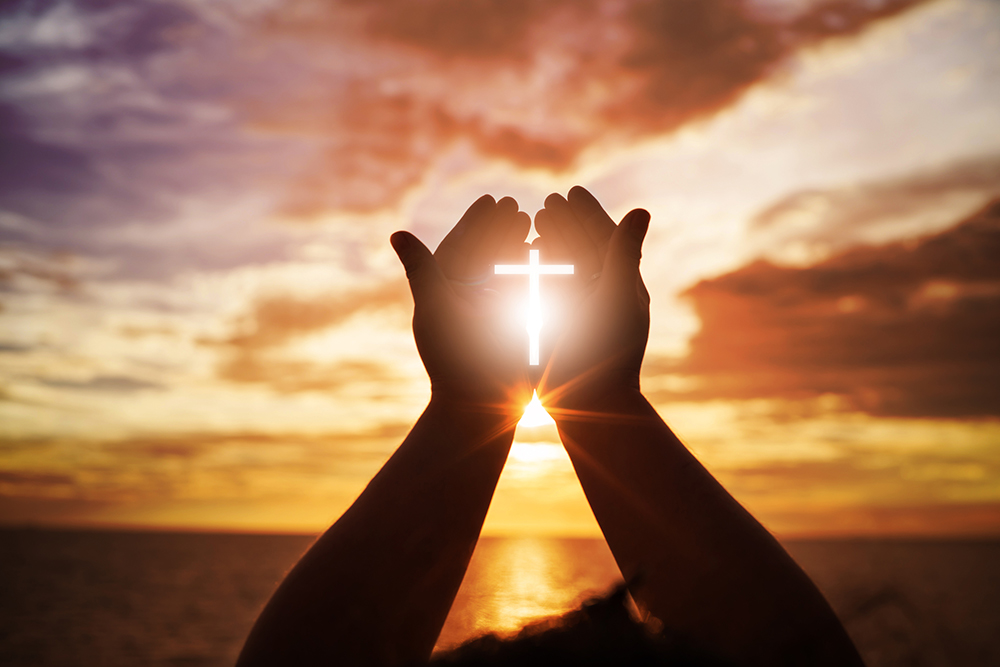 Nay in all these things we are more than conquerors through him that loved us-Romans 8:37

When new believers is taught they will not suffer they are being miss informed which also is a lie; a lie which can also influence them to backslide whenever they run into difficulties or issues. Although we are conquerors, in order to be conquerors we must have something to conquer and that’s when difficulties, life issues, and Satan’s attack come into play.The day you were born God spoke diversity over your life from the beginning to the end as well as in between.  There is nothing that goes on in your life God is not aware of. Just as God has a plan for your life so does Satan, God is with you to bring you to your destiny while Satan will attack you while you’re on your journey to your destiny.  There is an appointed time for everything that goes on in our lives whether it’s good or bad. Just because we serve God does not mean we will not go through bad ordeals, Christians aren’t exempt from trouble and hurt.  Every day will not be like a holiday while you’re on your journey.

This is why we have been called soldiers of Jesus Christ. Look at the soldier in the natural;  they have to be prepared to meet their enemy. They fight for themselves and they fight for others. The adversary is out to steal, kill and destroy; he gets especially upset when you’re fighting for others he has captive. Don’t be surprised when he does a counter-attack, trying to get you focused on something else rather than fighting the good fight of faith.  No matter what you’re going through you must know and believe Jesus has already won the battle for you, it’s your job to fight for what He has given you.

Jesus has promised you, He has given you the power to fight and win (Behold, I give unto you power [authority] to tread on serpents and scorpions and over all the power of the enemy and nothing shall by any means hurt you. Notwithstanding in this rejoice not that the spirits are subject unto you; but rather rejoice because your names are written in heaven – Luke 10:19-20). Whether you know it or not, you’re in a spiritual war; Satan is trying to keep you from reaching your destiny. Your destiny is not how much money you have made, homes and cars you have purchased or degrees you have accomplished. When all is said and done, you can’t take any of these things into the next life. It’s nothing wrong with having any of these things, but they shouldn’t be your focus. Your focus should be lining your life up with the Word of God.

Although Jesus has given the professing Christian authority; if he or she is not living a life that lines up with the Word of God, they have no power nor authority. Power is the ability to do or act; authority is, you have been given the permission to operate in the natural realm as well as the spiritual, you have dual citizenship. You’re not just confined to your home, but you have the jurisdiction to go to others homes, other countries and demand Satan and his co-host to loose the captive with the name of Jesus and the blood of Jesus.

Satan knows real Christians and those who are posing as Christians, he doesn’t want the ones he already has he wants those who are truly complying their lives with the Word of God. So Satan comes to fight you with everything he can hit you with. In the fight know you’re coming out as a winner. Bump of your prayer. Consecrate yourself with fasting. Read and study your Bible. Focus on helping others and not just what you’re going through.
Guess what’s happening? You’re strengthening your faith. It’s not making the Father nor Jesus do anything. You’re placing your faith in the work Jesus did on the cross for you. It may look like you’re losing, it may feel like your losing, but don’t lose faith.
Praise God for your victory, as surely as you live for Christ, He will come to your rescue. It’s not over until Jesus comes for the occasion.