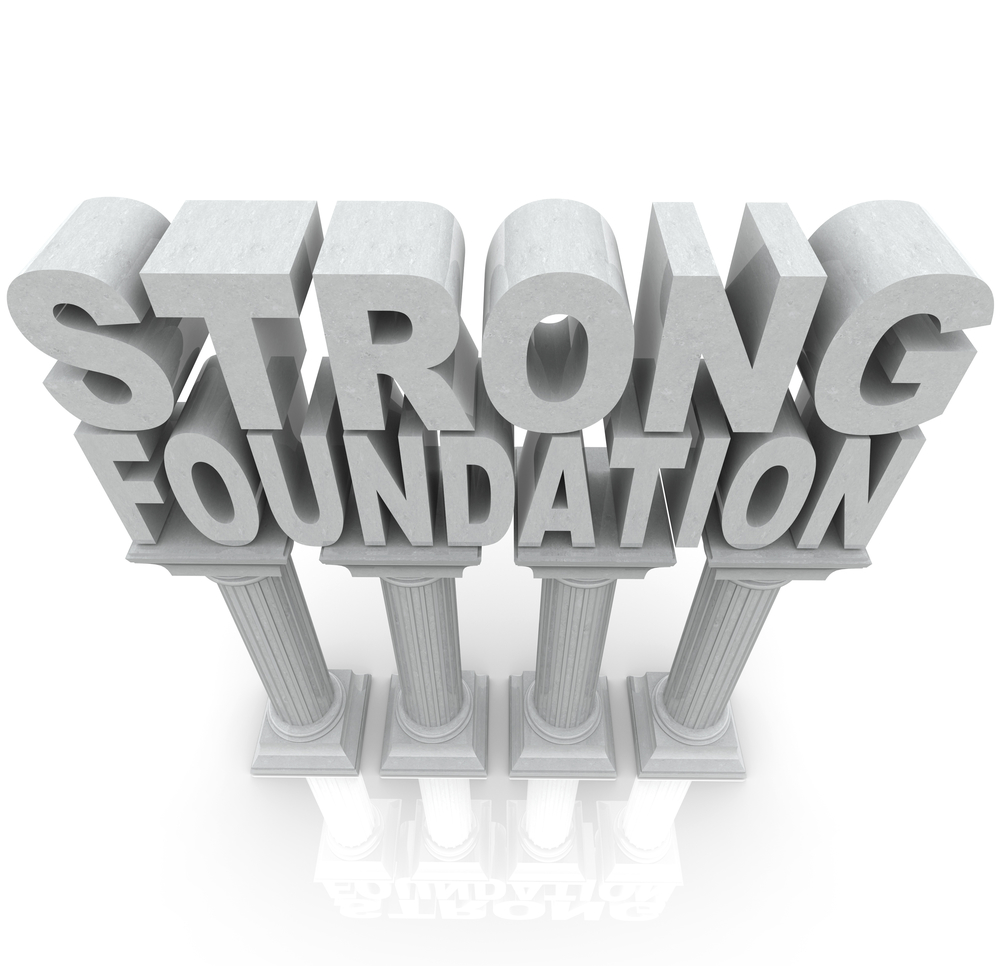 Can’t Shake It Off

And she said, the Philistines be upon thee Samson. And he awoke out of his sleep, and said, I will go out as other times before, and shake myself. And he wist (knew) not that the Lord was departed from him – Judges 16:20.

The battle strategy Satan used to destroy God’s plan for Samson’s life is the same battle each of us face. No one escapes the struggle to resist and surrender, the choice to move with God or with Satan. The battle of life is the difference between the purpose God has for you and the purpose Satan has for your life.Samson was born at a time when Israel needed a deliverer. In fact, he was born for that very purpose, his birth being the answer to the groaning of the people who had been under the rule of the Philistines for forty years. From the beginning, he was to be a chosen, separated instrument of the Lord. And he grew and God blessed him, Samson began to be moved by the Holy Spirit of God and did mighty and supernatural acts, Samson was a threat and Satan’s plan was to stop the threat by destroying Samson.

Satan began to defeat Samson through his physical passions when he saw and desired a Philistine woman. Satan’s purpose was to destroy Samson’s testimony and effectiveness for God. Sex was Samson’s weakness, Satan never attacks where we’re strong, he always moves in where he has a better chance in the proven areas of weakness. Satan saw Samson’s weakness when he went to Gaza and took a harlot, then he was seduced by Delilah. The Philistines used his vulnerability of sex and used Delilah to reveal the secret of his spiritual strength and with them knowing this, they could defeat him. Samson was in bondage to his sin and in bondage with his enemies.

When we play with sin, we break the spiritual law of God. We will become the servant and the slave to sin. We can’t go against the principals of God and think He’s going to bless us in our mess. We were bought with a price, Jesus didn’t die for us to continue in our sin, He died to give us life from sin. We too have been called by God to deliver His people through His Spirit from the bondage of slavery to sin. But, like Samson, if we’re having premarital sex, drinking and drugging, going places and listening to words or songs that does not edify our spirit man God’s spirit is going to depart from us, saved always saved is a lie, this is why Apostle Paul instructs the believer to present their bodies as a living sacrifice. Then the Apostle made this comment about himself,  after he has preached to others, and if he failed to live by what he teaches, he also would be a castaway (But I keep under my body and bring it into subjection: lest that by any means, when I have preached to others, I myself should  be a castaway – 1st Corinthians 9:27).

We can’t live any kind of way and expect the Spirit of God to continue to live in our being. Prayer, fasting and studying the Word of God strengthen us spiritually so that we can dominate our flesh rather than our flesh dominating us. Sexual sin is not mentioned in the pulpits because ministers don’t want to upset the people. They care more about not upsetting the people rather than caring more about them not going to hell. Those who have accepted salvation was brought with a price, the death of Jesus wasn’t for the believer to continue in sin.

Many professing Christians play with sin thinking no one sees them, but the eyes of the Lord is in every place beholding the good and the evil. We can’t flirt with sexual sins or any others sins God has said is sin and think we can just shake it off when we don’t have the strength to resist it. Stay connected to the power source which is Jesus and the Holy Spirit.