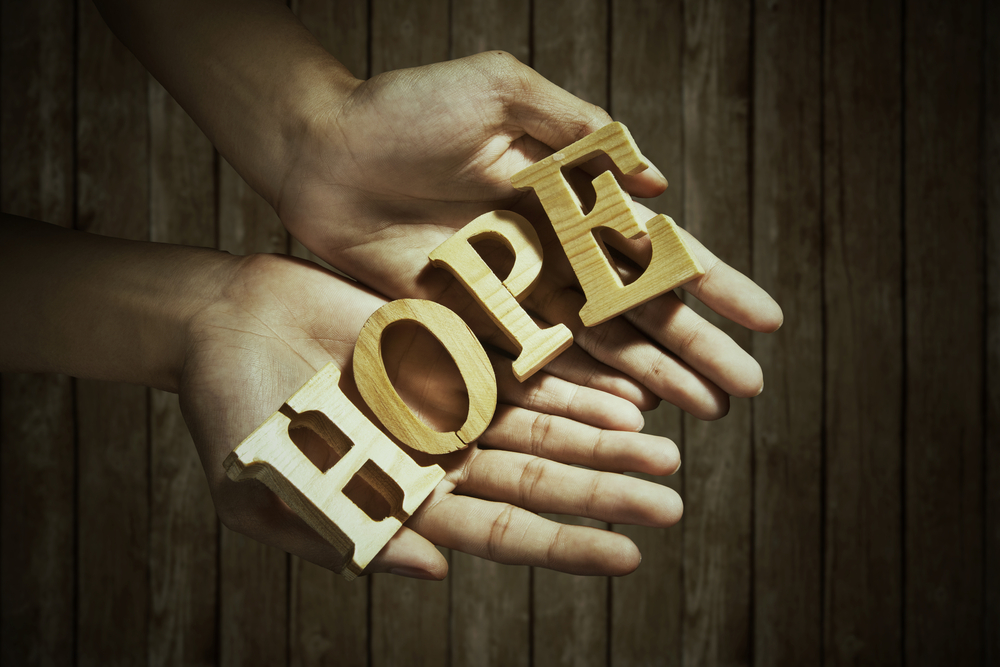 Ahab wanted to battle against Ramoth-Gilead and he wanted Jehoshaphat to go with him to battle. Ahab, king of Israel gathered about four hundred prophets to inquire whether or not he would win if he went to battle with Ramoth-Gilead.

Jehoshaphat submitted himself partially to God, and he knew all of Ahab prophets didn’t serve or worship the true God (And Jehoshaphat said, Is there not here a prophet of the Lord besides, that we might inquire of him – 1st King 22:7)? Jehoshaphat was gradually disconnecting himself from the submitted life to God, if he was totally submitted to God, he never would have submitted himself to a king that he knew was wicked. To go fight a battle that was not his neither had God instructed him to join forces with Ahab. He had enough faith to know that they needed a Word from God and not from the prophets of Ahab.

The spirit that spoke through the prophets of Ahab would be a lying spirit which comes from Satan. That spirit was going to influence Ahab that he would win the battle, but the truth was Ahab would die. Satan is the father of liars and he has not changed. Just as he was going to persuade King Ahab with a lie, he also does that with non-believers as well as believers. He never tells the consequences of what will happen after one commit the actions he has influenced them with.

Satan comes to us in a multitude of ways. His influences makes things look sweet and legitimate such desires for food, sex or achievement. He offers it to us in the wrong way at the wrong time. He takes what God made and perverts it such as sex without marriage. He makes it looks sweet, but only to find out too late that when the sweetness is gone, there is nothing left but a soar taste.

Satan takes people captive through false philosophies, he’s the mastermind behind false religions as well influencing people that there is no God. These thoughts that comes to ones mind is the influence of Satan. Just as he deceived Eve in the Garden of Eden he is still deceiving people through their actions that is against the Word of God but they see nothing wrong with their actions because they have became deceived in their minds and hearts. Some professing Christians have bought into the assumption that God’s primary purpose for us is to have fun and be personally fullfilled.

Basically everything we see in commercials, programs, and movies is an influence of Satan that you deserve it, you shall have it, you earned it. They tell us how to be happy, giving us examples of the good life, carefree, satisfied existence that we can have when we buy the right product, find the right person. When we allow this to be our mind-set, what happens when we pursue happiness after people and things that were not in the planned of God when circumstances don’t make sense, a relationship goes wrong, financial hardship strikes or there’s emotional or physical hurt, first thing one will say, “Why God”, Why did you allow this to happen”. When all the time the influence actions made was through the influence of Satan. God does tempt or influence one to commit actions that is contrary to His Word.

Satan’s goal is to destroy as many people as he can. God had giving us instructions to follow by the Apostle Paul (Wherefore take unto you the whole armor of God that ye may be able to withstand in the evil day, and having done all, to stand. Stand therefore, having your loins girt about with truth, and having on the breastplate of righteousness. And your feet shod with the preparation of the gospel of peace; Above all taking the shield of faith wherewith ye shall be able to quench all the fiery darts of the wicked. And take the helmet of salvation, and the sword of the Spirit, which is the word of God. Praying always with all prayer and supplication in the Spirit, and watching thereunto with all perseverance and supplication fall all saints – Ephesians 6:13-18). If we follow the instructions, Satan will have no power over the professing Christian.

← Turbulent Times
Tell Me Something Good →