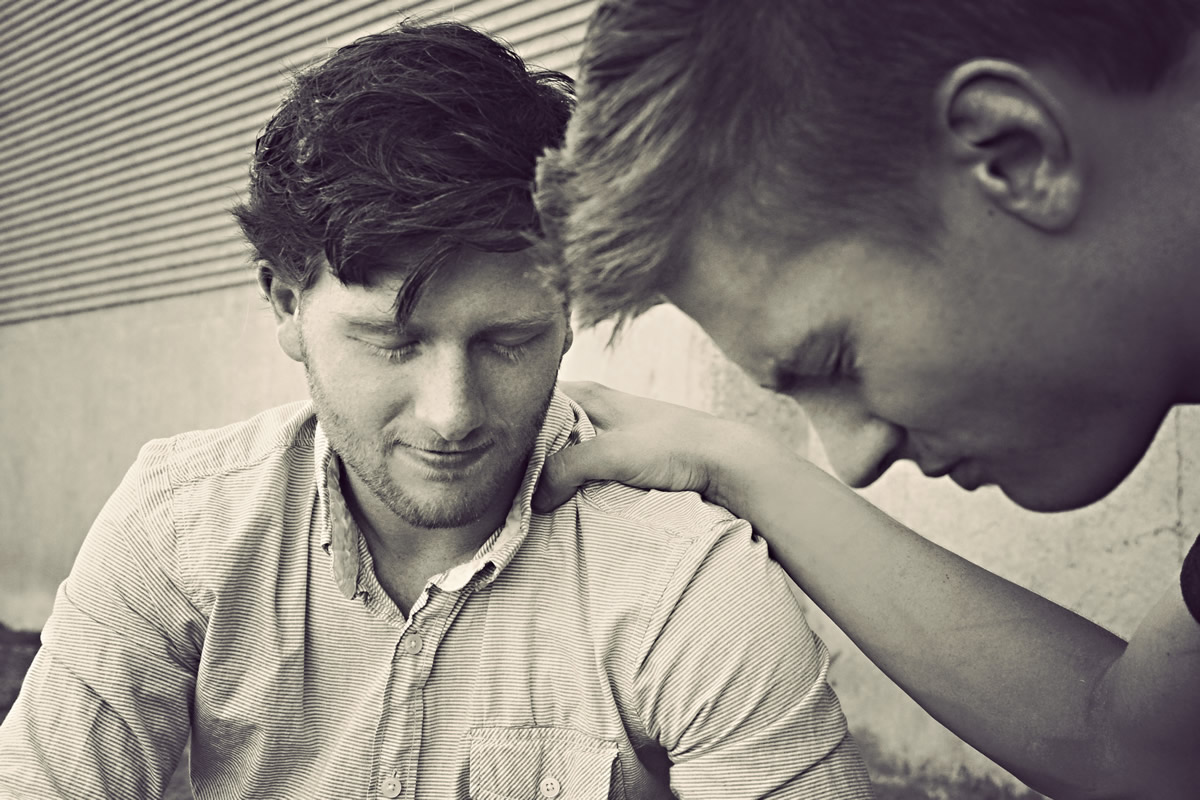 Tell Me Something Good

And with all deceivableness of unrighteousness in them that perish; because they received not the love of truth, that they might be saved. And for this, cause God shall send them strong delusion, that they should believe a lie – 2nd Thessalonians 2:10-11.

It’s not God’s desire for anyone to perish that is why He sent His Word in written form and physical form; the Word that became alive (And the Word was made flesh and dwelt among us, and we beheld His glory, the glory as of the only begotten of the Father, full of grace and truth – John 1:14). After the fall of mankind, God knew His creation would need someone to reconcile His creation back to Him, so He left His written Word and He sent His Son to reconcile man back to God. Because man was born into sin, his nature is to sin and he rather hear words that will edify his emotions. He or she doesn’t want to hear anything that will make them deviate from the lust of the eyes, the lust of the flesh, and the pride of life.

Israel was God’s chosen people but because they continued to disobey His instructions He allow them to go into captivity, and bondage. He has not changed, He will allow His people to go into captivity of drunkenness’, addictive to drugs and people. Whatever they have made as their god, He will allow it to take them into captivity. God does not hold people against their will, but Satan will hold them against their will. Keeping them in slavery of bondage and they aren’t even aware they are in bondage.

Satan makes sin desirable and pleasurable causing the person to go deeper and deeper into sin. He lies and tells them that God does not love them, God has forsaken them when it was them that forsaken God to follow Satan. There is no sin so deep that God will not deliver them when they will confess their sins and ask God to forgive them (If we confess our sins, he is faithful and just to forgive us our sins and to cleanse us from all unrighteousness – 1st John 1:9). The first step in receiving forgiveness is admitting we have sinned against God and desire to turn from that sin which is called repentance.

Everyone needs the grace of God to be in their life and it comes by accepting salvation through God’s Son. It’s not about a denomination, how much finances or education one may have. It’s whether or not your heart has been regenerated by the Spirit of the Living God. When the heart has been regenerated, it will not be a religion but one will become sons and daughters of God. Sin will no longer be an influence because the heart is has been changed and the mind is the mind of Christ. Salvation does not stop one from being tempted by Satan, all people are tempted differently according to their individual weaknesses, temptation follows patterns. Satan influences through the lust of the flesh (physical desire), the lust of the eyes (personal desires), and the pride of life (self-interests).

As Christians, we need to know the Word of God and be submitted to His Word. We need to know when Satan is trying to influence us to sin against God’s Word and His nature. Christianity is a daily fight because Satan is always trying to make Christians disobey the Word of God just as he did with Eve in the Garden of Eden. We can’t live according to the Word of God if we don’t know His Word. Not knowing His Word will cause us to error as well as sin. Take the time to read and study the Word of God, stop looking for bless me messages and start looking for messages that will teach you how to live a life that will be pleasing to God so that He can bless you and make you a citizen of heaven.