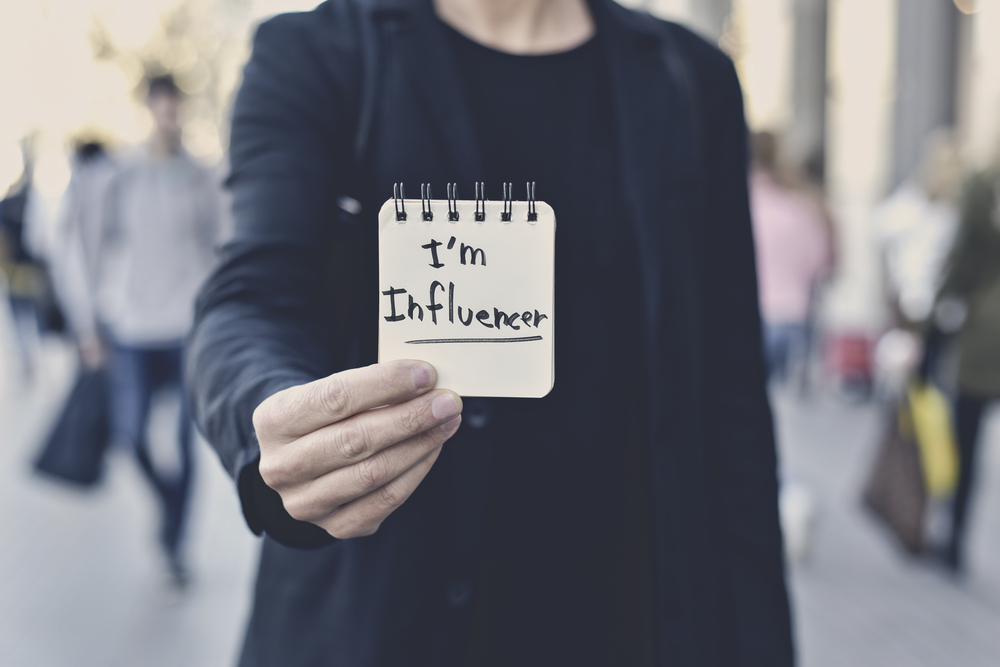 Now the serpent was more subtile than any beast of the field which the Lord God had made. And he said unto the woman, Yea, hath God said Ye shall not eat of every tree of the garden – Genesis 3:1.

As God prepared humanity, He declares He will make them like Himself and give them rule over His creation. Adam and Eve were created in the image of God, God created them holy, and with the ability to obey Him in knowledge, to use language, and to be creative. Sin had not entered the world until Adam and Eve disobeyed the instructions God gave them not to eat the forbidden fruit.

In the beginning, sin was not in the world, Adam and Eve were created in the beauty of holiness, created in God’s image, they were birth in holiness. They were to worship and to serve God as well as reproduce to populate the earth. After their disobedience, Adam and Eve were driven out of the Garden of Eden and God placed in the east of the Garden Cherubim and a flaming sword to guard the tree. Adam and Eve died spiritually when they disobeyed the instructions of God. When Satan influenced Eve to eat the forbidden fruit he didn’t tell her there was going to be consequences for her disobedience. After their departure from the Garden of Eden, Adam and Eve had two sons, Abel and Cain.

Because sin had entered into the world, jealousy was also birth and the spirit of jealousy influenced Cain to murder his brother Abel. Cain may have not known that he was being influenced by a spirit that came from Satan. Just as Satan or his co-host influenced Eve as well Cain, he is still influencing people to live opposite of what God has given His instructions for His people to live. God is a Spirit and Satan is a spirit, just as God has a host of angels so does Satan. God’s angels obey Him, and Satan angels obey Satan’s instructions. Satan’s influence will always be opposite of the Word of God.

Satan influenced Eve that God was holding back on them by instructing them not to eat of the forbidden fruit. He influenced Cain that God loved Abel more than him that was the reason God accepted Abel’s offering and not his. The influences Satan gives is always to make God’s people to disobey God’s instructions. Daily we are surrounded by ungodly influences; advertisements are indulging one to think of himself, what he or she deserves. It promotes selfishness which is an influence of Satan. Satan influences people to hate others because of the color or their skin tone. He influences people to take the lives of others. He influences with money, that is why the Bible instructs the love of money is the root of all evil, because when someone loves money they will do anything to get it.

He influences people to kill themselves because they feel as though there is no way to escape life issues but to kill themselves. God will never tell someone to kill someone or kill themselves, this thought and influence come from Satan. Covetousness, is an influence of Satan, wanting something someone else has or fulfilling one’s selfish desires by dismissing God’s instructions and going about doing it our way, what we want, who we want, what we want to do. A lot of the hurt people go through is not because God caused it but they went about doing it their way and it made a cause and effect and it was not good.

Satan bombard people’s minds with anxiety, fear, hopelessness, anger, whatever will be damaging to their soul and spirit he will try to influence with emotions that will be detrimental to their spirit and soul. Another influence is not believing there is a God. The closer of the coming of our Lord and Savior the more people will be influenced by Satan. He is trying to destroy as many as he can before they give themselves to God. He influences people there is no hell, after death there is nothing, but this is not true. After death one will either go to heaven or hell depends on who they served while they were living.

Satan influences people not to read their Bible, telling them they don’t have time to read or don’t have time to pray or there is nothing true about the Bible. Two components Christians need to enable them to fight against the influences of Satan is prayer and reading God’s Word. Prayer and reading God’s Word cleanses the mind and the spirit. The more one prays and read God’s Word it will make them have a relationship with God, it will transform their thinking and their desires to be in unity with God and His Word. Prayer is a covering that Satan can’t penetrate with influences, reading God’s Word will enable one to know who is influencing them.

We can’t escape influences, but we can resist them with the power of God, the power of prayer and the knowledge of God’s Word. If one does not know the Word of God they will not know the influence or the emotions is not godly. Professing Christians should know God’s Word and adhere to it. Submission to God’s written instructions enable one to fight spirit with Spirit and the Word of God. Watch what you’re looking and listening to, is it edification to God or is it influencing you to do the opposite of God’s written instructions?

People influence other people and depending on who they have submitted to they will either influence people to do good or evil. Whether we’re serving God or Satan, we will influence others because we have the DNA of who we have made Lord over our lives. Daily we should do a self-examination, are we influencing people with goodness or evil, godly or ungodly?

← Types of Prayers
Dying to Live →