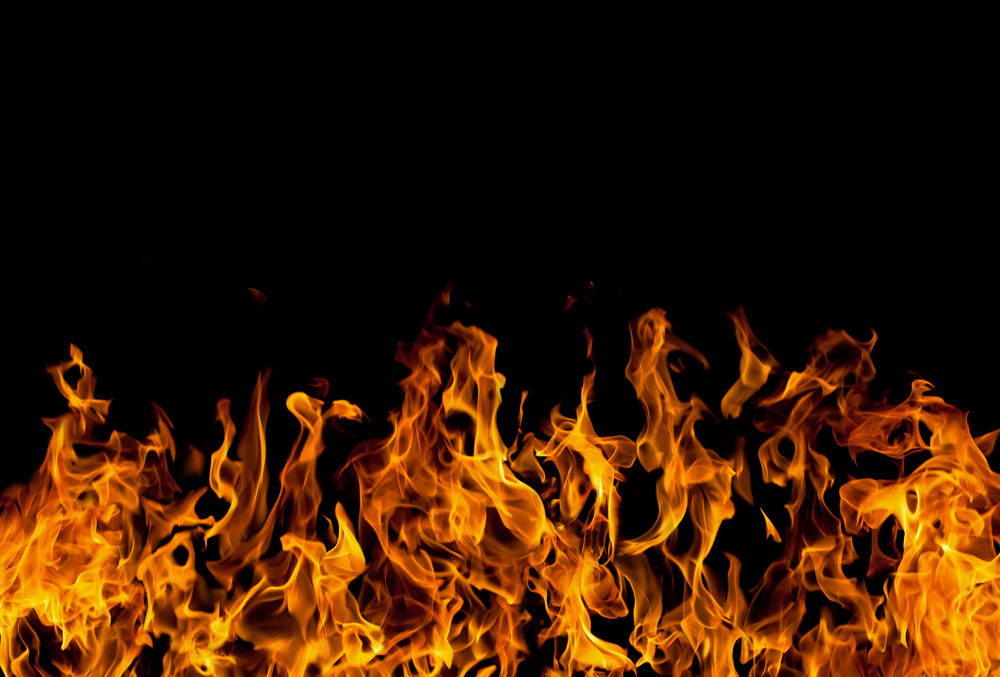 Heaven Is Real, So Is Hell

Blessed is he that readeth and they that hear the words of this prophecy, and keep those things which are written therein for the time is at hand – Revelation 1:3.

Heaven or Hell is not a state of mind they both exist and when one dies they’re going to one or the other. There is life after death and while we live we choose which place we will spend eternity. God loves His people, and He has given them instructions on how to escape hell and enter into heaven. Hell is a place no one wants to enter, but in order to escape, we must follow the instructions of the rule book, the Bible.

Heaven is described as a place of beauty, the new Jerusalem where there will be twelve gates; three gates each on the north, south, east, and west. The twelve gates consist of each one having a pearl, and the street of the city is pure gold. The foundations of the wall of the city are garnished with jasper, sapphire, chalcedony, emerald, and other precious stones. There will be no more sickness, disease, pain, and death. Those that enter will live for eternity.

Hell is a place of torment for those who enter, where their spirit doesn’t die, a continual burning with worms crawling over the body, continual suffering, and torment and will live forever. The Bible gives a description of each of these places of residents for the believer and non-believer, the choice is ours where we decide we want to live. God has given instructions through His written Word on how to escape hell and how to enter heaven.

Throughout history, God has ordained people to preach and teach His Word. Whether one is a minister or a layperson, His Word has been engraved in their hearts and minds to tell others about this great gift of salvation that God has given to every man, woman girl, and boy of all nations of the earth. Sometimes it’s not a spoken word but our lifestyle and character being on display either drawing people towards God or away from Him. He has also given us His written Word to direct us in our daily living, it must be read and understood and applied to our lives daily.

Sadly to say many want to live according to their desires rather than the desires of the Father. The majority of people want to go to heaven but don’t want to suffer the cause to enter. True salvation brings about a change in a person’s mind-set. The pleasures we use to receive from sin, we no longer crave or desire it. Our desires become that of the Father, whatever that would offend Him we purposely not do it. Our desire is to please Him and not offend Him.

God loves His people, but He does not love or tolerate sin. God’s written Word gives instructions for the believer to live by, it’s God’s way and no other way! Payday is coming, and everyone will be compensated, Many have heard about His love, but not His wrath. Satan has and is fooling many that they can live any way they want and still go to heaven. If that was true there wouldn’t have been a need for Jesus to take on the sins of the world. There wouldn’t have been a need for Him to suffer and died.

Because He died and was risen from the grave, sitting on the right-hand-side of the Father, conquering sin and empowering the believer that he or she don’t have to practice sin. God has given everyone a choice where they want to spend eternity, heaven or hell.