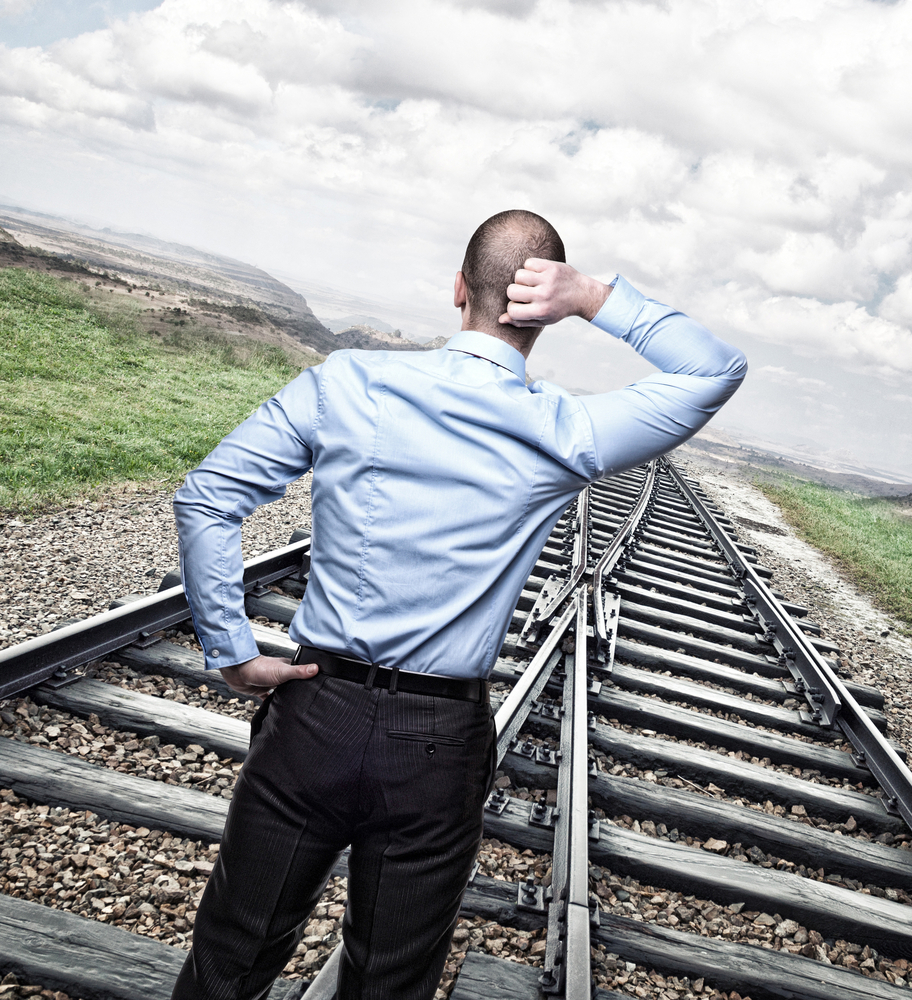 Traveling To Your Destiny

And he dreamed yet another dream, and told it his brethren, and said, Behold, I have a dreamed a dream more; and behold, the sun and moon and the eleven stars made obeisance to me – Genesis 37:9.

God gave Joseph dreams about what would happen to him in his future, but what He didn’t tell him is what He would encounter on his way to his destiny.

Joseph found his brother’s in Dothan, as they saw him coming, they begin to plan against his well-being. In their jealousy, they wanted to kill him, but one of his brothers, Reuben, heard it and suggested they place him in a pit and not kill him because he was their brother. Reuben’s plan was to return Joseph to their father unharmed, but while he was away, the brothers had sold him to the Midianites merchants. Joseph was on his way to his destiny but things were not looking good for him, a matter of fact he problem had forgotten about the dreams God had given him because he was not encountering trouble. He had been sold, he was going to a foreign land and he would be away from his family.

The Midianites sold Joseph in Egypt to Potiphar an officer of Pharaoh and a captain of the guards. Although Joseph had been sold, God’s hands were leading and directing his path. God gave Joseph favor with Potiphar, and cause everything he was assigned to do to prosper. Because of Joseph, Potiphar’s house was blessed. Sometimes we don’t understand the different things we go through will not always be pleasant, but the hand of God will never leave us on our journey to our destiny for the words He has spoken over our lives as we submit to His plan for lives. We can detour, when we try to live our lives according to our will and not the will of God causing us to miss what God has planned for us. He will never make us submit to His plan, He has given us choice. Joseph was a godly man, one that loved God and was faithful. He never blamed God nor did he question God why he was going through what he was going through.

Potiphar’s wife had been eying Joseph for awhile, and she began to try to seduce him, but Joseph’s answer to her was he couldn’t do such wickedness against God and Potiphar. Since she couldn’t seduce him, she lied on him. One day while everyone was gone, and Joseph and her was alone, she try to seduce him, but he ran, while fleeing, he ran out of his garment, leaving it in her hands. She told the men of her house and her husband that Joseph tried to rape her, but she called out for help and he ran leaving his garment in her hand. Although Joseph did the right thing in the eyes of God, it did not stop him from being thrown into prison. God’s plan was for Joseph to reach his destiny, but on his way to his destiny, he was to bless others which caused him to be thrown in prison.

God gave Joseph favor with the prison guard, and he gave Joseph authority over the other prisoners. Whatever they were instructed to do in prison prospered because the favor of God was with Joseph. The baker and butler had offended the king and they both were thrown into prison in the same ward Joseph was in. They both had a dream, and the dream needed to be interpreted. Rather than saying he could interpret the dream, he gave glory to God (Do not interpretation belong to God? tell them, I pray you – Genesis 40:8). Gifts are given to Christians to use for the glory of God and to be a blessing to others. Both men told Joseph their dreams and God gave Joseph the interpretation of their dreams. Within three days both dreams manifested as Joseph had interpreted. The butler was restored to his position, and the chief baker was hanged.

Joseph was still in prison, and most likely was ministering to those in prison. Pharaoh had a dream and he needed it interpreted. The butler remembered Joseph interpreting the dreams of the chief baker and his, and told him about Joseph. Joseph was seventeen when God begin to give him dreams, he was thirty years old when he stood before Pharaoh to interpret his dream. Joseph gave Pharaoh the interpretation of the dream, and instructed Pharaoh to place someone that was discerning and wise to set them in leadership over the land of Egypt. He gave Pharaoh all the information he needed to keep Egypt from being destroyed during the time of the famine when it occurred according to the dream.

Pharaoh saw the wisdom and understood the Spirit of God was in Joseph (And Pharaoh said unto his servants, Can we find such a one as this is, a man in whom the spirit of God is – Genesis 41:38)? Pharaoh made Joseph governor of Egypt. Pharaoh gave him authority to rule his house and the people and land of Egypt. The dream God gave Joseph came into manifestation. He was governor of Egypt and when the famine came, Joseph’s brother came to Egypt for food, and they did have to bow before him just as the dream had predicted. So many times when God tell His people what suppose to happen in their lives right away they think it will happen immediately, or they will think they will not have to face things that will try to block and hinder their destiny. God never tells us the full story, all we have to do is believe Him and allow Him to direct our path. The path maybe hurtful, it may be lonely, it may feel sometimes you will not make it to your destiny, be encouraged God never lies and His Words will never return to Him void.

← Prayer for Today
Light of the World →