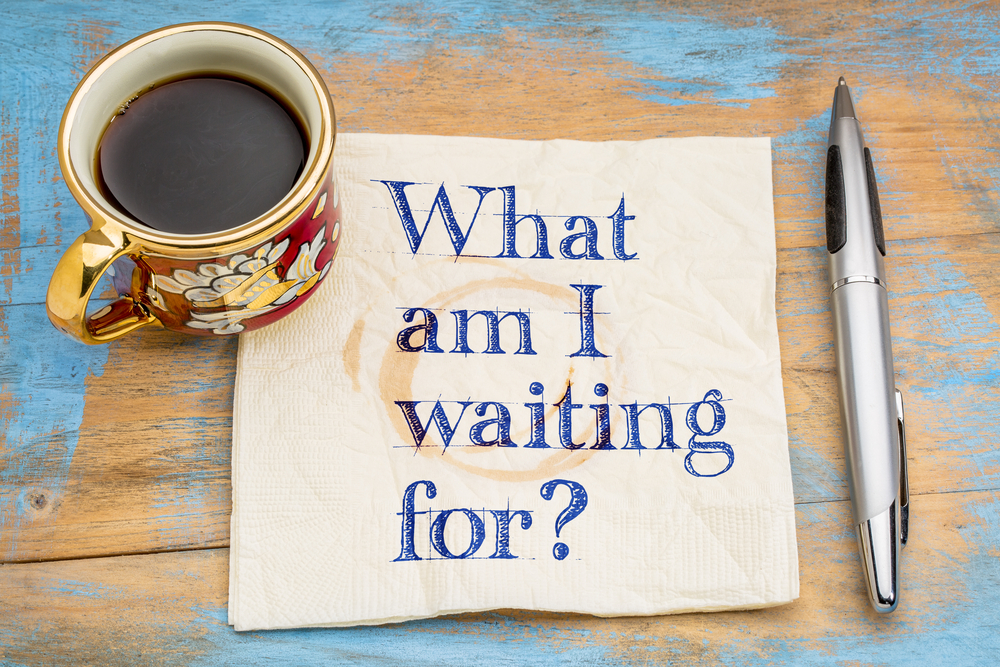 Faith means we cannot see the outcome, were not sure what lies ahead, but we are convinced of the reality of God. In other words, we’re not sure what the future holds, but we know who holds the future. Faith also means clinging to the hope that God will eventually triumph in our situations and circumstances.

There is two kinds of faith, positive faith and negative faith, sometimes as Christians we have both of them depending on what the circumstance or issue is. As we grow spiritually, whatever comes in our life we will believe that God will handled it. Has God promised or given you His word on something? It could be the salvation of a love one, marital restoration, the healing of your body or a financial breakthrough. The moment God spoke, your faith was high, but when the spoken word became delayed sometimes rather than having positive faith we cling to negative faith, the faith that will not believe God will do what He said He would do.

When God gives a promise or speaks through someone it does not means it going to happen immediately. It could be years before you receive the promise. Abraham was the son of Terah, a descendant of Shem. Prior to being named Abraham, he was known as Abram until God called him and changed his name to Abraham. Abraham was 75 years old when he departed from Haran, he and his wife Sarai, and his nephew Lot. God promised Abraham that he was going to make him a father of nations although he and Sarai didn’t have any children at that time. Ten years had passed and Abraham was still without an heir. Following the custom of the day, he suggested to God perhaps he should adopt his steward Eliezer of Damascus as his legal heir. Abraham’s faith was not as high as it was when God first spoke the words to him ten years ago.

Sarah had a handmaid by the name of Hagar. Sarah influenced Abraham to reproduced a child with her rather than waiting on the promise. Hagar conceived a child by Abraham and once Hagar saw that she had conceived she despised Sarah. Hagar gave birth to Ishmael. Three times between the promise, Abraham attempted to alter the situation, first through his relationship with his nephew, Lot. When God called Abram, he was instructed to leave his kindred and his father’s house. next by suggesting to adopt Eliezer of Damascus as a member of his household and then by impregnating Sarah’s maid servant, Hagar. Anytime we try to assist God, we altar the plan He has for us. God is not going to stop us when we altar His plan because He has made us free-will.

Abraham was ninety-nine years old when Sarah conceived, and he was hundred years old when Isaac was born. God kept His promise to Abraham. God gave them a child in their old age, he gave them two miracles; one by having the strength to be sexually active and another miracle when Sarah conceived Isaac after she had long passed the childbearing age. God will never make a promise and not keep it, He may have given you a spoken word or His promises in the Bible for the children of God. God never changes neither does His Word. Wait on the promise He has given you, don’t lose faith. When you read the Bible believe what you’re reading and accept His promises.

← Temptation
You Must Be Born Again →