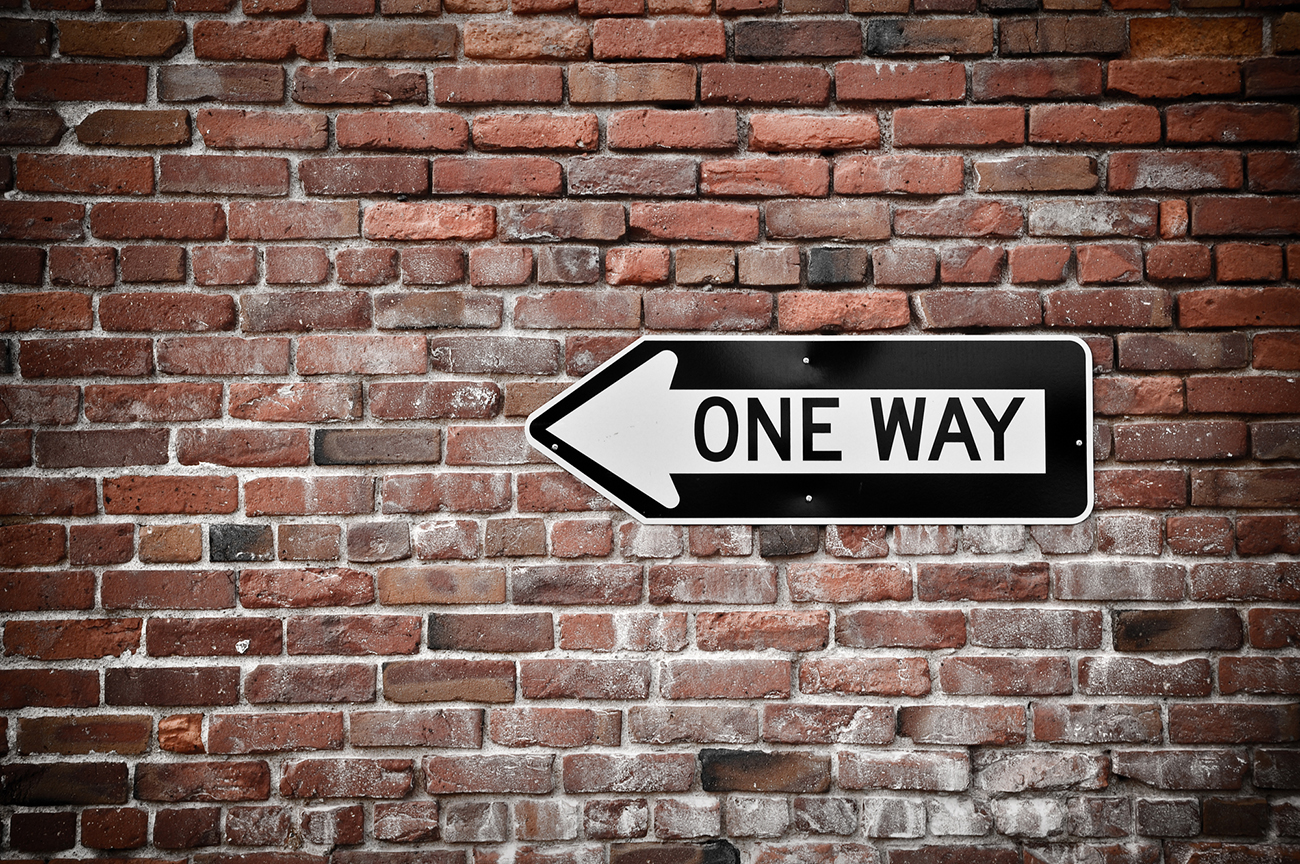 All Gospel Is Not The Gospel

Perverse disputings of men of corrupt minds, and destitute of the truth, supposing that gain is godliness: from such withdraw thyself. But godliness with content is great gain – 1st Timothy 6:5-6.

For many decades there have been many teachers and preachers within the broader church seeking to convince people that true Christians (those who have enough faith) should nerve be poor, unhealthy, or unsuccessful in whatever they seek to do. All we have to do is think right, pray right, and exercise faith and wealth all these things will belong to the Christian.

God has no respect of person, some have been blessed to be rich and others have not. No one knows the mind of God; God did bless and prosper some His servants such as Abraham, Isaac and Jacob. Job also was blessed with materialistic blessings, as well as Solomon. There is nothing wrong with being wealthy if you gained it honestly, and don’t make money your god. Just as God bestows blessings upon His people so does Satan, God does it because of His grace and love towards His people, Satan does it to keep them in bondage. One must always keep mind, that all we have belongs to God, He is just allowing us to be partakers of it for a season.

If prosperity comes to us, we need to be humble and thankful, recognizing it was God’s grace and help and using that prosperity to spread the gospel and to help others in need. As multi megachurches there are, you would think they would come together in unity to purchase radio and television channels to spread the gospel. If souls were their main purpose for preaching and teaching they would come together for that purpose. Ministers that are basically teaching wealth and health has not been sent by God. The gospel is not about gaining wealth, it’s about making our spirituality rich. We’re sojourners, our home is not here, we’re in the world, but we’re not of the world. To have money is not a sin, but the love of money is a sin because the individual will do anything to gain it; even if it cost someone elses life.

Those that teaches if “you only have faith” have caused many to return to living a secular lifestyle because they believed they didn’t have enough faith to receive what they were praying for. Sometimes we pray for things that is not in the will of God, and if it’s not in the will of God, mountain moving faith will not get your prayer answered. This is why one must establish a relationship with God, whether your prayer is answered or not, your faith will still be grounded in God. Abraham had faith, but He had to wait until the time God said he would receive his blessings. Job was a godly main, but he was attacked by Satan because of his faith in God. The Apostle Paul, had faith, but he went through many trials and tribulations because of faith and his surrender to God. Yes, we must have faith, but if your prayer is not answered it does not mean that God does not love you neither does it mean He will not answer your prayer because you didn’t have faith.

Sickness attacks the believer just as the non-believer. Some will be healed and some will not. Just because God healed one and didn’t heal the other does not mean He loves the other person more than He love the one that didn’t receive healing. One has to be like the three Hebrew boys whether God delivers or not, they will still serve God, because they know they are going to a better place, a place where there will be no more sickness, pain, death, a life with God for eternity in joy. As Christians, we can’t listen to everyone that says they are a teacher or preacher, take time read and study the Word of God for yourself. Build a relationship with through prayer, talking with Him about things that concerns you, just as you would with a friend.

Jesus is soon to return, and Satan has sent forth his angels and his ministers to detour people from the truth. Protect your time of prayer, protect your days of fasting. Protect your daily reading of the Word of God because Satan is trying to influence as many as he can to deny God, to deny their faith. Don’t allow the doctrine of devils to enter into your spirit, if it was not so the Word of God wouldn’t have warned the Christian (Now I beseech you, brethren, mark them which cause divisions and offenses contrary to the doctrine which ye have learned; and avoid them – Romans 16:17) Just as we grow physically and mature, we should also grow spiritually so that we will not accept any type of preaching and teaching that does not line up with God’s Word (That we henceforth be no more children, tossed, to and fro, and carried about with every wind of doctrine, by the sleight of men, and cunning craftiness, whereby they lie in wait to deceive – Ephesians 4:14). Just as we pray, we need to be watchful of what we’re allowing to enter our spirit man.

Many Christians have been bamboozle sending money in to people professing to be a pastor or prophet, seeking for healing. God does not charge people He choses to heal. Some sending money to gain money, God does not sell His gifts, healing is a gift, prosperity is a gift, what you need God has it, but He want His people to seek Him, not another person, making them by their god. God does not want His people to be taken advantage of, but because they seek others rather than seeking Him their prayers are hindered and blocked. Check to see who you’re placing your faith in, God or man?

← Spiritual Gifts (Interpretation of Tongues)
In The Name of Jesus →