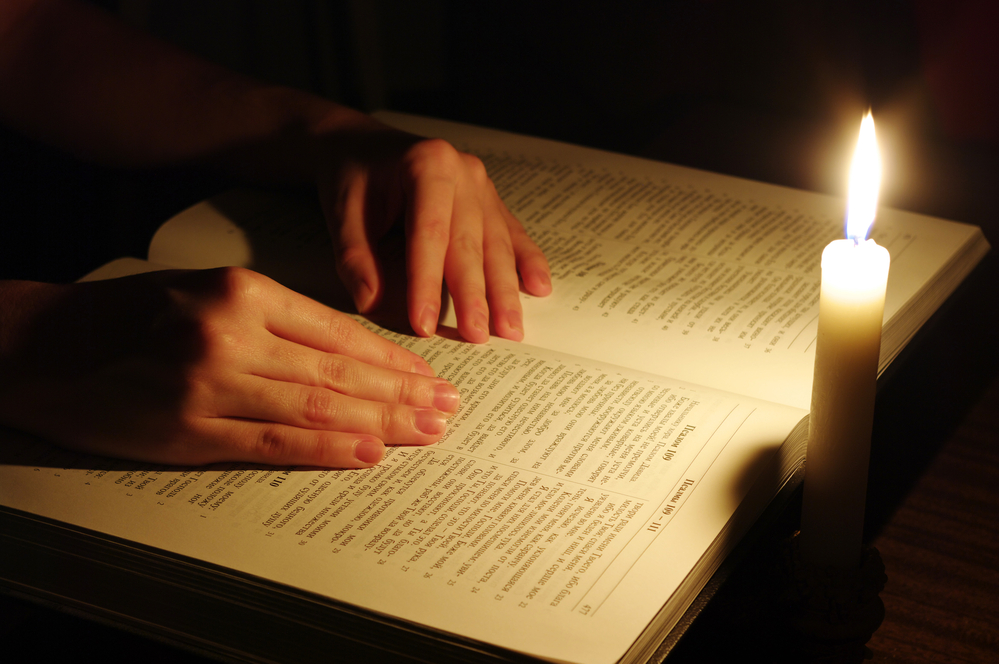 In The Name of Jesus

And whatsoever you shall ask in my name, that will I do, that the Father may be glorified in the Son. If ye shall ask anything in my name, I will do it – John 14:13-14.

As a Christian, Jesus has given you the authority to use His name when you come before the Father in prayer, when you’re doing spiritual warfare, no other name will the Father answer to neither will the demons come submissive to.

Many times, when we’re reading the Word of God, we just skim over the Word missing the impact of what the Word is saying. John 14:12-14 is referring to the believer’s right to exercise spiritual authority in the Name of Jesus. This authority has not been given to those that profess to be Christians and live a secular lifestyle. This authority has been given to those who heart has been regenerated by the Holy Spirit and they are living in compliance to the Word of God. Jesus have given His name to ask the Father in His Name of what we have need of. It is in the Name of Jesus when we’re rebuking ungodly spirits. Too many Christians have no idea of spiritual warfare neither do they believe there are demons nor do they know how to come before the Father and ask for what they need or they come to Him in non-believe and they wonder why their prayers have not been answered.

The name of Jesus belongs to you as a Christian, and you have the right to use that Name when sickness or disease tries to attack you. Jesus’ Name is used for freedom from demonic attacks as well as physical healing; all sickness or disease is not demonically influenced, but one can use the Name of Jesus when asking God for physical healing. Jesus is known as the Great Physician, so use His name when asking the Father for your healing. If healing does not come, it does not mean you don’t have enough faith or the Father does not love you. Everyone has been given an appointed time to die, and when it’s time to go to the Father all the faith in the world, fasting, praying will not stop death. But while you’re here you need to use the Name that has been given to you to use so that your prayers will be answered and demons to submit to.

Unbelief cries, begs and plead, but faith speaks and then shouts for victory! Why, because they believe in the Name of Jesus, and the authority it has. If sickness or disease come to you, rather than just accepting it, and talking about troubles, say “In the Name of Jesus Christ, sickness, disease leave my body! The sickness and disease must go, you may say, “I tried that and it didn’t work”. Using the Name of Jesus doesn’t work by trying it; it works by doing it. Your spirit man, the real you on the inside is the ruler of your body. In other words, you are the ruler or the caretaker of your own body, and you are the the one who must exercise dominion over it, not someone else.

In the Biblical days, New Testament, there was a lady who was diseased with an issue of blood for twelve years. While Jesus was on His way to heal Jairus’ daughter, the woman with the issue of blood saw Him, and said within herself “If I can touch the hem of His garment, I will be healed”. As she touched His garment, she was healed, as we humble ourselves before God bowing to Him in our heart and spirit and believing for whatever we ask for in prayer that is not contrary to His character or principles our prayers will be answered. Without faith, we can’t please God and the prayer will not be answered. This woman needed physical healing, and in the Name of Jesus, she received it.

Whatever is going on with our bodies whether it’s a disease or an attack from Satan, the believer has to use the Name of Jesus if they want freedom or deliverance. Too many times as Christians we accept what the doctors say, we accept what Satan gives us never using the authority Jesus has given us. In order to receive what we need, we must first find out if it’s physical or demonic then we will know how to pray. If it’s physical we ask the Father for healing, and we continue to ask until we receive it. If it’s demonic, we continue to demand the spirit of sickness and disease to leave our bodies in the Name of Jesus until it or they leave. Jesus died not only for our spiritual healing but for our physical healing, mental healing, emotional healing, financial healing, relational healing.

When you take authority over sickness and disease in your body and command it to leave in Jesus’ Name you are demanding something due to you: freedom from whatever it is that has attacked your body. You’re not demanding anything from God, you’re demanding demonic forces to leave your body. Your body was brought with the price of Jesus, He paid the price for your healing and deliverance; and Satan neither none of his co-host has entitlement to your body. When you ask for physical healing, you’re asking the Father to heal your body in the Name of His Son, Jesus.

We don’t know the authority God has given us as we should. We need to meditate upon the Scripture which tells us who we are in Christ, and the authority which God has given us in the Name of Jesus. The name of Jesus will not work just because you heard someone else used it, you must be convinced of the Word of God yourself and act on the Word because you believe it’s true. The Name of Jesus will not work for you as it should until you apply yourself to the study of its meaning and its worth. We should hunger and thirst for the knowledge of God’s Word, and as we hunger and thirst for His Word, God will give us knowledge of His Word.

← All Gospel Is Not The Gospel
The Pool of Bethesda →