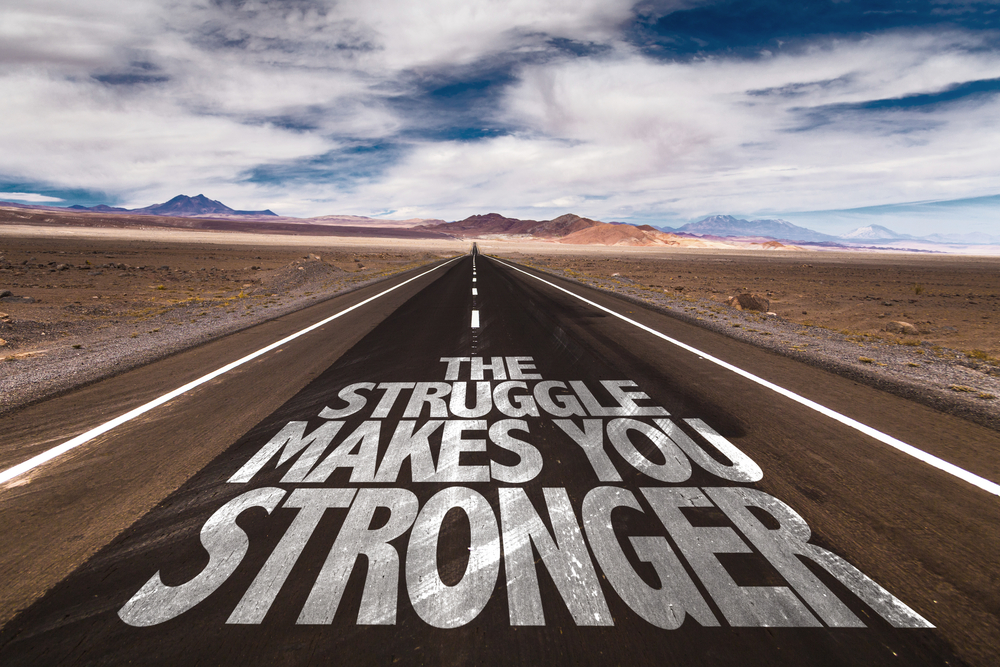 Jesus saith unto him, Verily I say unto thee, That this day, even in this night, before the cock crow twice, thou shalt deny me thrice – Mark 14:30.

Identifying oneself as a follower of Christ was not extremely difficulty years ago. America still had a degree of Christian influence in the culture, and Christians were often highly respected. It has been a change in recent years, many Christians are now openly mocked for their moral convictions.

Following Jesus’ last meal with His disciples, He and His followers sang a hymn together and made their way to the Mount of Olives. The Lord had told the disciples earlier that He would face death. He prophesied that all of His followers would stumble, or fall away, because of His suffering and death, and that in fear they would abandon Him that night. Peter countered the Lord’s prophecy with strong affirmation that he would never abandon the Lord.  Jesus’ reply to Peter was, ” Verily I say unto thee, That this day, even in this night before the clock crow twice, thou shalt deny me thrice”.

Peter could not conceive that he would ever do such a thing. Peter had made a strong affirmation of his faith in the Lord and his commitment to follow Him, even to death. Just a few hour after his statement, he confronted a struggle in his faith and commitment. As Jesus faced the Sanhedrin, Peter went to the courtyard of the high priest. A servant girl saw him warming himself at the fire and said, “Thou also wast with Jesus of Nazareth”. Peter denied her statement, saying, “I know not, neither understand I what thou sayest”. At that moment he left the girl, and a rooster crowed. Prior to this, Peter had denied two other times when asked if he was with or knew Jesus.

Peter had made a confident affirmation of his commitment never to deny that he knew Jesus. When Peter faced a test, he struggled in his faith and three times denied he knew the Lord. Many times we deny the Lord in our behavior or character. To deny is to contradict, disagree, disallow, renounce, discard and refuse. When persecution comes, and it will come when we stand for Jesus, we need to ask ourselves will we deny our faith by retaliating our persecutors or will we pray and allow the Lord to fight for us.

Denial comes in many forms, what about when we know we need to pray, but we allow other things get in the way of our prayer time (And He spake a parable unto them to this end, that men ought always to pray, and not to faint – Luke 18:1). Some of us never fast although we know the disciples of old did fast, fasting is a way of making our body and emotions come in line with the written Word of God, but we never fast (But I keep under by body, and bring it into subjection: lest that by any means, when I have preached to others, I myself should be a castaway – 1st Corinthians 9:27).  Many professing Christians are having pre-marital sex (Know ye not that the unrighteous shall not inherit the kingdom of God? Be not deceived: neither fornicators, nor idolaters, nor adulterers, nor effeminate, nor abuser of themselves with mankind – 1st Corinthians 6:9). Denial comes in our actions and our behavior, and when we live a lifestyle other than what the Bible instruct us to live, we are denying Jesus, and the written Word of God.

As Christians, we will struggle in our faith, but we don’t have to stay there. Hook up with people you know are strong in the faith. We have to make a conscience decision, for God I will live and for God I will die, meaning you will live a life that is according to the teaching of the Bible, and to die is to forsake a hypocritical lifestyle. When we decide we want to submit to the Word of God, He will give us the strength to do so.

← Grafted Into The Promise
What Is Sanctification? →