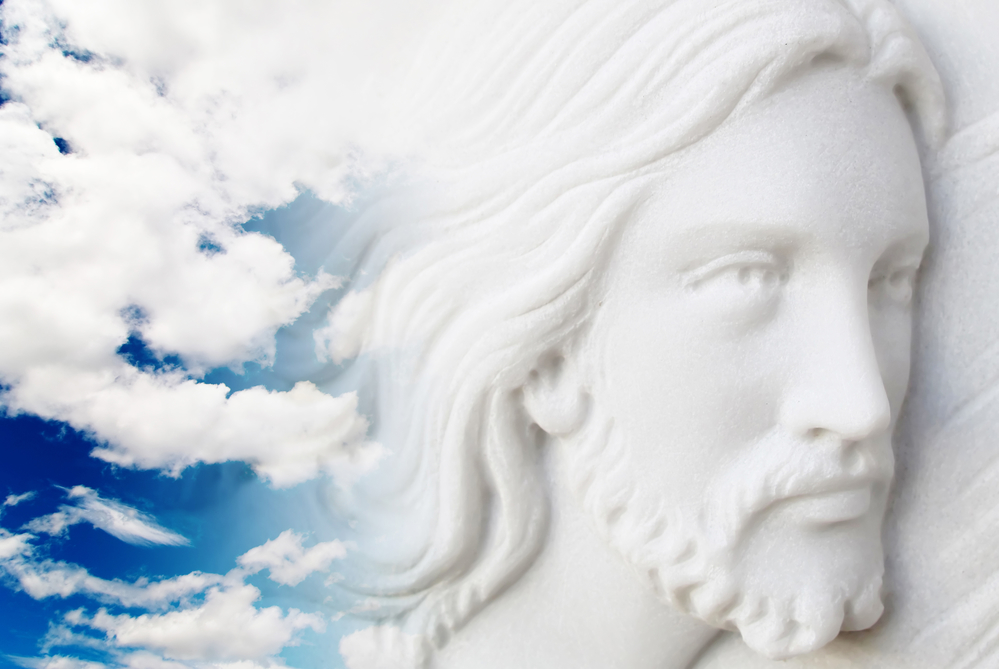 It came even to pass, as the trumpeters and singers were as one, to make one sound to be heard in praising and thanking the Lord; and when thy lifted up their voice with the trumpets and cymbals and instruments of music, and praised the Lord, saying, For He is good, for His mercy endureth for ever that then the house was filled with a cloud, even the house of the Lord – 2nd Chronicles 5:13.

When we become in unity with our praise and worship accompanied with godliness, just as the Glory cloud entered the house of the Lord in Biblical times, He will enter the present-day house of the Lord just as He did with them. He hasn’t changed; His desires to give us a visitation.

King Solomon desired to build a house for the Lord; he instructed the builders how he wanted the temple built. He gave them the height and width, how it should be designed, and what items were to be in the temple. The pots, shovels, and forks were made out of brass. The altar was gold, and the lampstands were gold. Solomon put the very best in the house he was building for God.  After the temple was completed, the priest and Levites brought in the holy vessels, and the priest brought in the ark of the covenant. The Holy of Holies was separated by a wall with olive wood doors carved and overlaid with gold.

Through God’s covenant with the people of Israel, He created a holy people communicating to them His holiness by dwelling in their midst. The people of God would consecrate themselves to welcome Him into their midst. The priest, prophets, and Levites lived in a special degree of holiness according to their function; even the warriors consecrated themselves prior to going into a holy war. Just as it was then, it’s the same way today; we cannot come into the presence of God living any kind of way. In Biblical days the temple was brick; now we’re the temple of God (Know ye not that ye are the temple of God, and that the Spirit of God dwelleth in you – 1st Corinthians 3:16).

What went for the Jews, goes for us; we are the spiritual Jew (But he is a Jew, which is one inwardly; and circumcision is that of the heart, in the spirit, and not in the letter; whose praise is not of men, but of God – Romans 2:29).  God is not entering into a building nor our bodies that haven’t been consecrated. In biblical days the singers and musicians couldn’t play or sing if they weren’t consecrated. Today,  musicians, choirs, and the conductor present themselves on Sunday as godly, and through the week, the things they do, see, and hear break the heart of God and separate them from God. The priest couldn’t go into the holy place without consecrating; now, ministers will go into the pulpit, high, practicing ungodly acts and ministering to the people. Those in ministry positions are mean, fault-finders, criticize, walk past you and act as though they didn’t see you keep from speaking.

Musicians aren’t ministering to the people’s spirit but their emotions and flesh. The Spirit of God has left many churches, and the people are jumping and shouting as though He was there, and He has left the building because of the sin of the people. When the Spirit of God enters a building, the atmosphere changes, people are healed, and spiritual gifts are imparted to the people. The weak are made strong and are willing to fight for those who are weak. The Spirit of God is so powerful that people will pass out from the power of God upon them when they get up off the floor; they have been changed, and they don’t return to their old lifestyle. Anytime the Spirit of God enters the sanctuary of our homes, our lives will be changed. The Glory clouds still enter when the congregation comes before the Lord in holiness, in unity, allowing Him to have His way rather than sticking to a program. When people can attend church and leave the church without being edified or changed, the Spirit of God has left the building.

How do we get Him to return to the building?  We need to rededicate ourselves completely to Him. Respect and love one another, allowing Him to direct the service, presenting ourselves in unity and desiring for His presence and holiness; then the Glory cloud will return.