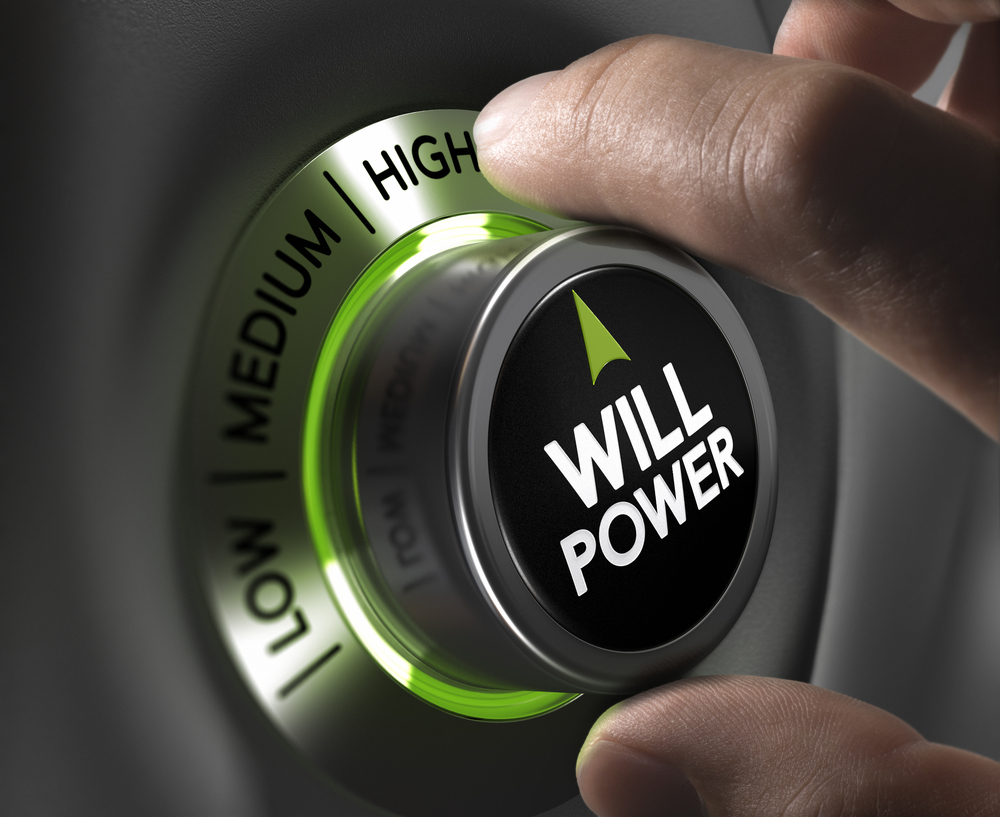 Returning to the Secular World

For if after they have escaped the pollutions of the world through the knowledge of the Lord and Savior Jesus Christ, they are again entangled therein, and overcome, the latter end is worse with them than the beginning – 2nd Peter 2:20.

Peter is speaking of a person who has learned about Jesus and how to be saved and has even been positively influenced by Christians, but then rejects the truth and returns to his sin. He is worse off than before because he has rejected the only way out of his sin, the only way of salvation.

God is not willing that any should perish, so He has given His only Son to bring salvation to everyone that will accept the gift of salvation. The Lord has given spiritual office for ministry to equip His people and direct them to the promised land of heaven. He has given us apostles, prophets, evangelists, pastors, and teachers to bring revelation to the Word of God to assist us in this journey toward heaven.  But we have also been warned about false teachers and prophets that are slaves to sin and will bring others into captivity if influenced by their doctrine.

The teaching “Once saved, always saved” is not Biblical; if so, the Bible wouldn’t warn the believer about the wages of sin. These false prophets and teachers have made the people of God believe they can live any way they desire and still have a gateway to heaven. False teachers are called servants of corruption because, despite their profession of salvation, they have become entangled in the world and have been overcome by it.

The teachers had formerly turned from the pollution of the world through a full and experiential knowledge of Jesus. However, they have fallen again into immorality, even becoming teachers of sinful lifestyles. As a result, the latter end is worse for them than the beginning. According to the Bible, it would have been better if they never have known the truth (For it had been better for them not to have known the way of righteousness, than, after they have known it, to turn from the holy commandment delivered unto them – 2nd Peter 2:21). Let it be known, that this is not just for the false teachers and prophets but for everyone who has been taught the Word of God and then rejects what they have been taught. We attend church to learn the truth of God’s Word and how to live a life that will please Him.  Praise and worship without submission to the Word of God is a sacrifice in vain.

Knowledge without obedience is dangerous. Jesus said to Judas that it would have been better for him not to have been born than to have turned from the truth he had known  (The Son of man goeth as it is written of Him, but woe unto that man by whom the Son of man is betrayed! It would have been good for that man if he had not been born – Matthew 26:24). Judas knew that Jesus was the Son of God, although the Pharisees and Sadducees, and other religious leaders didn’t want to accept His title. Judas’s betrayal of Jesus rejected Him as the Son of God for financial gain.

It’s dangerous to have known the way of the Lord and then to return to the world’s way of thinking and behavior. Jesus instructed His disciples, then and now, if they continue in His Word, they would be His disciples (Then said Jesus to those Jews who believed on Him, If ye continue in my word, then are ye my disciples indeed – John 8:31). Stay connected with God through prayer and fasting; hide His Word in your heart so that you will have a will not to sin against Him or return to the world.

Any time you see the word “If”, it comes with a condition. If you decide you want to return to the world’s actions and desires or try to live as a Christian and practice sin, you’re not a disciple of Jesus, Jesus said “If you continue in my Word then are you, My disciples”.  When we reject the Scriptures and chose and pick which one we will adhere to then we’re not a disciple of Jesus,  you can’t be both. Either you are or you’re not. Time is winding down, Jesus is to return sooner than we think, don’t let Him find you in backslide lifestyle. God through His Son, Jesus has given us the willpower not to practice sin, there is no excuse.

← IF
Giving Him Your Best →