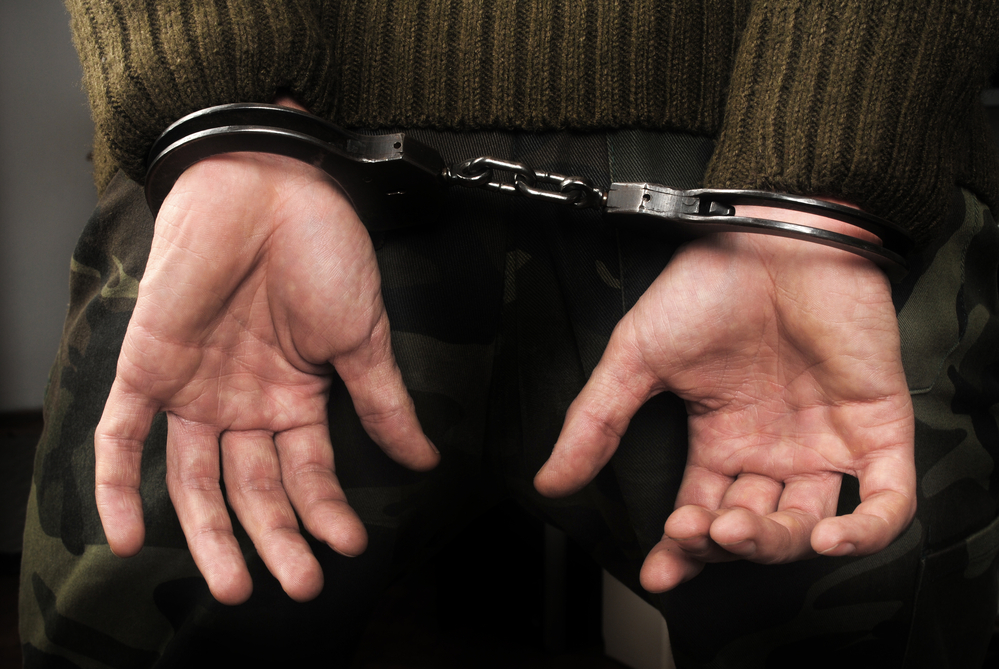 One Lord, One Faith, One Baptism 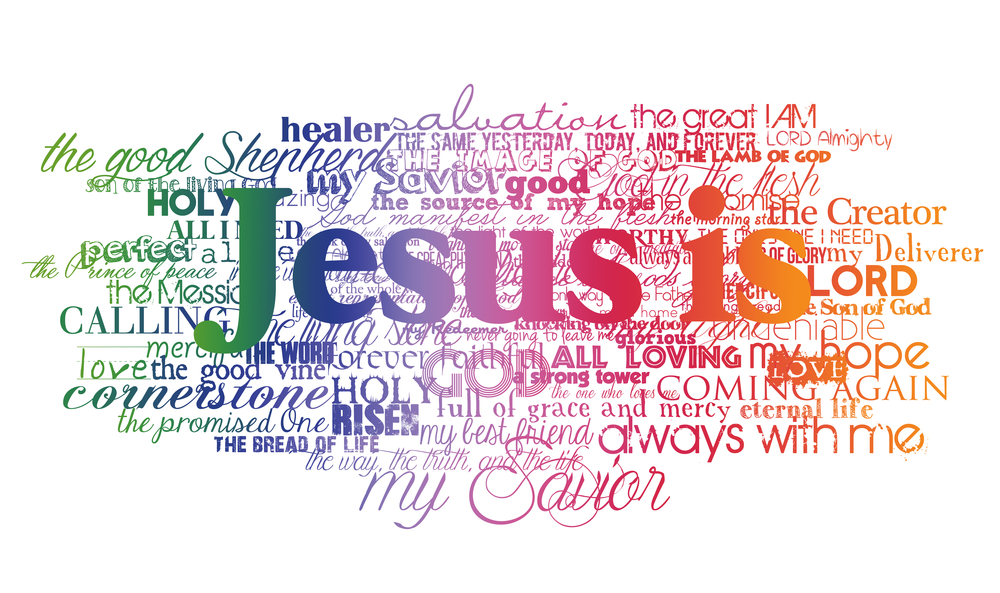 There is one body and one Spirit, even as ye are called in one hope of your calling. One Lord, one faith, one baptism – Ephesians 4:4-5. This oneness among Christians refers to having one body. The one… Read More

And the Lord God formed man of the dust of the ground, and breathed into his nostrils the breath of life; and man became a living soul – Genesis 2:7. Initially, the world was without form and void,… Read More