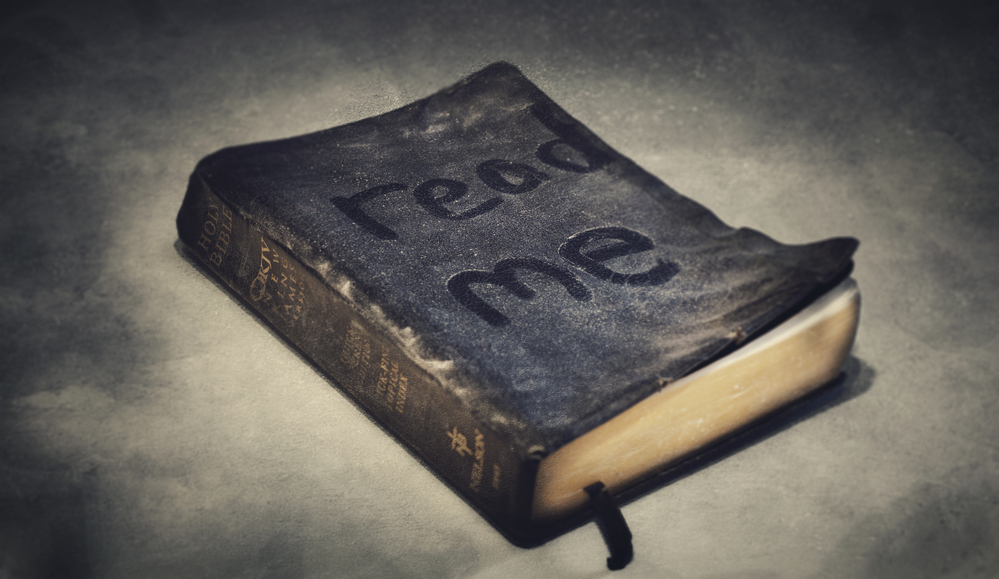 Nevertheless, if thou warn the righteous man, that the righteous sin not, and he doth no sin, he shall surely live, because he is warned; also that hast delivered thy soul – Ezekial 3:21.

No one wants to hear that they are sinning unless they have a repentance heart. The gospel is taught because God does not want anyone to go to Hell, but He will not strong-arm anyone to accept His salvation by His Son.

When one applies for employment, they are given instructions on what the position consists of, and they sign an agreement to agree they will accept the position and agree to do what is required of them. Christians have been given positions with a title or a layperson, and each must follow the rules of God’s written Word.

The Bible is an inspiration; it’s the supernatural influence of God’s Spirit on the human mind, by which prophets, apostles, and other sacred writers were qualified to record divine truth without error. Just like school and employment, there are instructions to follow.

There is a voided space in our hearts that only God can fulfill; we try different things to fill that void, only to find out something is still missing. Because of Adam and Eve’s disobedience, everyone born was born into a world of sin. Because we were born into sin, we were disconnected from God. Jesus came to destroy that disconnection so that we could be reconciled to God.

One of the results of redemption is the liberty of the believer. Christians are free from depending on the law and free from the bondage of their old nature. Many want to rely on Grace and continue to practice sin. Grace is God’s unmerited favor toward humanity, especially His people, realized through the covenant and fulfilled through Jesus Christ. Grace keeps the wrath of God from His people.

Grace is not an authorization for Christians to continue in sin; Jesus didn’t die for us to continue practicing sin. Teaching about sin is the love of God in that individual to keep God’s people from entering hell, although they profess to be Christians.

We must follow the directive of the book if we want to enter heaven. Being a Christian and not living according to the Word of God is in vain. Just like the Israelites, who were God’s chosen people, they were given a guide to live by. Christians are chosen, and they must live according to God’s directive.

When the Israelites disobeyed God, He would allow another nation to attack and hold them in bondage. Many Christians are in bondage because they continue to live by the world in their actions and reject the Word of God.

Sin can’t hold anyone in bondage unless the individual allows it. God empowered the Christians to live a godly life by His Spirit living within them (According as His divine power hath given unto us all things that pertain unto life and godliness, through the knowledge of Him that have called us to glory and virtue – 2nd Peter 1:3.).

God has given Christians a guide to follow and His Spirit to enable them to live godly lives. When we don’t connect with Him by prayer, reading, and studying His Word, we become weak in our walk with the Lord. Prayer and reading God’s Word daily give us the strength to live according to God’s instructions.

Just as God has promised blessings, He also has promised those that live opposite of His instructions will not enter His kingdom (Know ye not that the unrighteous shall not inherit the kingdom of God? Be not deceived, neither fornicators, nor idolaters, nor adulterers, nor effeminate, nor abusers of themselves with mankind – 1st Corinthians 6:9). Scriptures are given for Christians to follow; the Bible is not for the non-believer, but the believer.

Scriptures are given to keep the believer from entering Hell. This is why ministers and laypersons instruct individuals to live according to the Word of God. They aren’t teaching you just to be saying something; they don’t want you to enter hell. They will continue to teach even when people don’t listen because once they have taught the Word of God, they will not be responsible when one dies and go to hell because they didn’t follow the instructions given to them.

The Bible is to be read, studied, and followed the instructions; it’s not for display or to collect dust. It gives us guidelines on what to put on as a Christian and what to be taken off. The instructions to be followed are just as important or more than any other book that gives instructional guidance.

Take the time to read and study the Bible, and make a concision decision to follow the instructions; it will determine where you will spend eternity.

← Jesus Is In The Test With You
God’s Love →