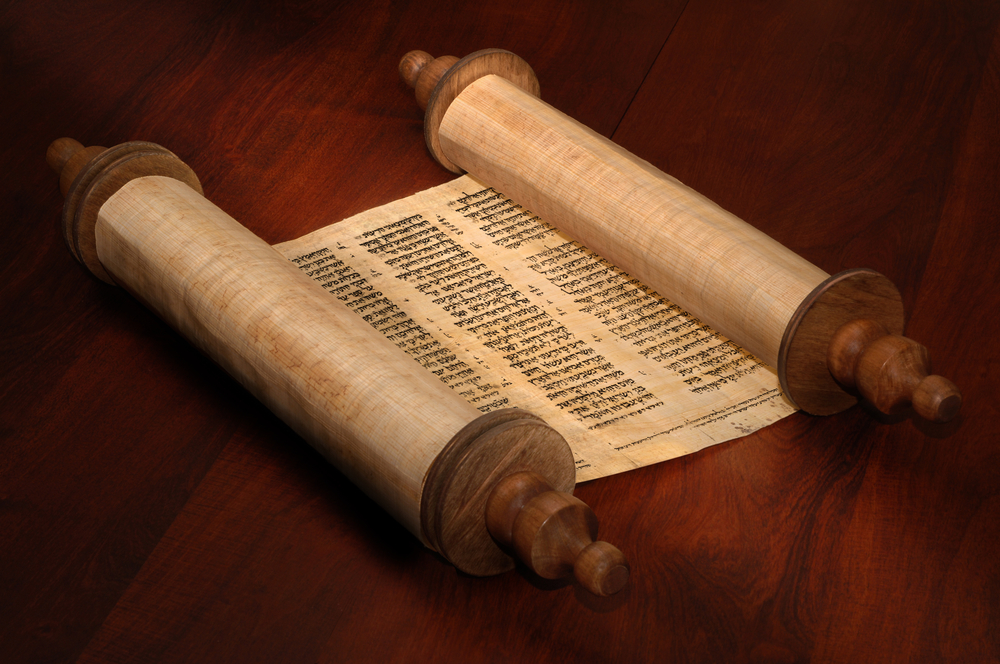 Sunday School Lesson – January 21, 2018, A Prayer for An Obedient Faith

Israel had strayed away from God and His law.  Daniel realized from the reading of the Prophet Jeremiah that the time of the Babylonian captivity was coming to an end.  As a result, he began to pray and make confession for his people in preparation for the return to their homeland. Daniel made confession of sins not just for Jerusalem, but all the countries the Jewish people had been sent to because of their transgressions.  He repented of their sins and he included himself.  He made confession of sins and the confession of God’s mercy, grace, and righteousness.Lesson Outline:  I.  Prayer of Confession: – Daniel 9:4-8

Daniel 9:4 – And I prayed unto the Lord my God, and made my confession, and said, O Lord the great and dreadful God, keeping the covenant and mercy to them that love him, and to them that keep his commandments.   Before Daniel begin to make his request, he begins by telling God; His greatness and dreadfulness; reminding Him of His covenant and being merciful to them that love Him and keep His commandments.   This is a prayer of repentance for Israel’s past sinfulness, but it is also a prayer of confidence because God was about to overthrow Babylonians and allow the Jews to return to their homeland to rebuild it.  The seventy year of captivity was almost completed that was prophesied by the Prophet Jeremiah.  Daniel confession wasn’t just for the of sins of the Jewish people but he included himself as part of the transgression.

Daniel 9:5 – We have sinned, and have committed iniquity, and have done wickedly, and have rebelled, even by departing from thy precepts and from thy judgments.  Daniel didn’t pray “they” have sinned but he made the confession of “we” have sinned, and had committed iniquity, meaning moral evil, violation of God’s law, serving other gods. Recognizing what they had done was wicked, and rebellion turning from God’s precepts. Because Daniel’s mind and heart had not been conformed to the world’s way of thinking and actions, God’s law was in his heart and mind he was able to discern from godly righteousness and ungodliness.

Daniel 9:6 – Neither have we hearkened unto thy servants the prophets, which spake in thy name to our kings, our princes, and our fathers. and to all the people of the land.  Daniel confessed it wasn’t because God had not sent prophets to instruct and correct the kings, princes and the people, but they would not listen to what the prophets were saying.  Daniel continued to pour out his sadness at what he and God’s people had done to disrespect Him.  God had sent many prophets to speak to his people through the years, but their message was ignored.

Daniel 9:7 – O Lord, righteousness belongeth unto thee, but unto us confusion of faces, as at this day; to the men of Judah, and to the inhabitants of Jerusalem, and unto all Israel. that are near,  and that are far off,  through all the countries whither thou hast driven them, because of their trespass that they have trespassed against thee.  Daniel confesses that righteousness belongs to God, but they were confused and brought to shame because of their disobedience and sinful nature.  As professing Christians, we must realize, God owes us nothing. It is because of His love, grace, and mercy towards us that we’re not consumed. We can never go before God because of our righteousness and expect to get our request granted. It’s because of His Son, Jesus and His love towards us, He answers our prayer requests.

Daniel 9:8 – O Lord, to us belongeth confusion of face, to our kings, to our princes, and to our fathers, because we have sinned against thee.  Daniel continues to acknowledge the sins of the kings, princes and their fathers.  The root of the problem was unfaithfulness, and it had become a far-reaching problem for both men and women.  God’s command to Israel was clear and specific, and they were accompanied by both promises and warning, so Israel’s disobedience was a matter of deliberate choice.

Daniel 9:15 – And Now, O Lord our God, that hast brought thy people forth out of the land of Egypt with a mighty hand, and hast gotten thee renown, as this day; we have sinned, we have done wickedly.  Daniel reflected on the greatest redemptive event of Israel’s history, the exodus from Egypt, and prayed that God would repeat what He had done long ago. As professing Christians, we should quickly repent of our sins as soon as they are brought to our attention. Daily we should take a self-examination, confess and repent.

Daniel 9:16 – O Lord according to all thy righteousness, I beseech thee, let thine anger and thy fury be turned away from thy city Jerusalem, thy holy mountain: because for our sins an for the iniquities of our fathers, Jerusalem, and thy people are become a reproach to all that are about us.  Daniel’s supplication to God was because of God’s righteousness, he was seeking Him to turn His anger and fury from the city of Jerusalem and the people because of the sins they had committed against Him. Because of their sins, they had become a reproach to all the other nations.

Daniel 9:17 – Now, therefore, O our God, hear the prayer of thy servant, and his supplications, and cause thy face to shine upon thy sanctuary that is desolate, for the Lord’s sake. Daniel reminded God that His people are called by His name and begged for mercy.  He addresses himself as God’s servant, asking for God’s grace be towards the people and the sanctuary.

Daniel 9:18-  O my God, incline thine ear, and hear; open thine eyes, and behold our desolations and the city which is called by thy name: for we do not present our supplications before thee for our righteousness, but for they great mercies.  Daniel begged for mercy, not for help because he knew his people didn’t deserve God’s help. Daniel was broken-hearted because of the way God’s people had strayed away from God and His laws. Daniel knew the goodness and mercy of God, but he also was aware that God was to be feared and reverenced. Daniel realized God’s mercy and grace wasn’t because of his righteousness, but the righteousness and mercy of God.

Daniel 9:19 – O Lord, hear; O Lord, forgive; O Lord, hearken and do; defer not, for thine own sake, O my God: for thy city and thy people are called by thy name.  Daniel’s pray was twofold, he recognized Judah’s sin and confessed it and sought forgiveness.  Danie knew that all of God’s promises had not come to pass nor had the blessings been conferred on the regathered and restored people, so he’s coming before God asking for mercy and for Him to restore His people.