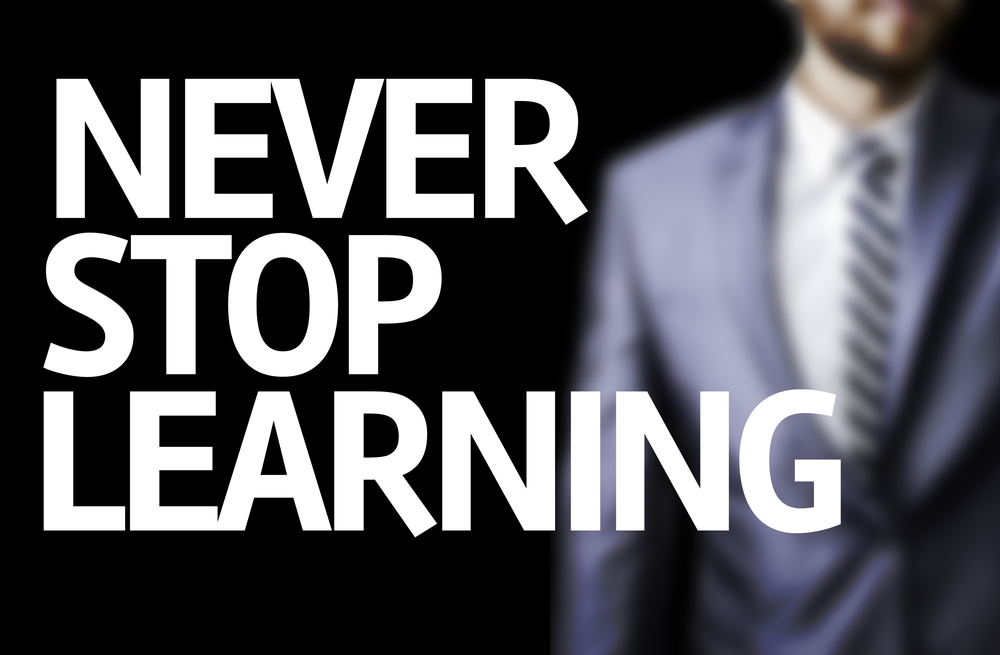 Bible Study is very important for our spiritual growth in the wisdom and the knowledge of the God we profess to worship and serve.  Sadly, to say, don’t many professing Christians read or study the Bible.  They received salvation and have no desire to grow spiritually or get to know the God they say they worship.  The problem with this, God has given His people instructions on how to live as a Christian, without following the instructions of the Bible it causes them to live a life of disobedience to God’s instructions which will cause them to receive discipline and a chance to make hell their home.John 10:11 – I am the good shepherd: the good shepherd giveth his life for the sheep. A hired man tends the sheep for money, while the shepherd does it for love.  The Shepherd owns the sheep and is committed to them whereas a false prophet or teacher do not have this commitment.  Jesus gives His life for the sheep as opposed to a thief.  Jesus laid down His physical life in order to give us eternal life, and when professing Christians lives opposite of God’s Word it’s an indication they aren’t grateful for His death that gave them life. Not only should we appreciate His death but the brutality He suffered because He was hated by Satan.  Satan uses people like he has continued to do since he was thrown out of heaven.  Just as God uses people, Satan uses people too, the difference is when God uses you, He blesses you and if you continued to submit to His Word you will receive eternal life with God whereas when Satan uses you, he’s not satisfied until he steal, kill and destroy you, and once he’s finished and you die, you’re a candidate for hell.

John 10:12 – But he that is a hireling (hired man), and not the shepherd, whose own the sheep are not seeth the wolf coming, and leaveth the sheep, and fleeth: and the wolf catcheth them, and scattereth the sheep. A hireling is a hired shepherd, a mercenary who tends the flock for his own interest.  When a hired shepherd sees a wolf coming he flees, not caring about the sheep whereas a good shepherd will fight the wolf and bring the sheep to safety. A spiritual good shepherd knows his or her sheep; God gives them an insight of what’s going on with their sheep. A good shepherd will go into spiritual battle for the sheep through prayer and be fasting for them.  He or she will counsel the sheep when they see they are about to make a decision that will be detrimental to them both naturally and spiritually. This why God instructed the prophet Jeremiah to tell backslidden Israel to turn to Him, and He would give them pastors that had the heart of God (And I will give you pastors according to mine heart, which shall feed you with knowledge and understanding – Jeremiah 3:15).  A pastor, prophet, evangelist, and bishop are shepherds who suppose to look after Jesus’ sheep. A pastor means the nation of Israel leadership as well as the spiritual Jew (But he is a Jew which is one inwardly; and circumcision is that of the heart, in the spirit, and not in the letter; whose praise is not of men, but of God – Romans 2:29).  God wants our hearts to be circumcised; the change of the heart indicates the image of internal circumcision is the work of the Holy Spirit, not the result of external obedience to the Law or good morals.

John 10:13 – The hireling  fleeteth , because he is a hireling, and careth not for the sheep.  The hireling is a hired shepherd, he does not care about the sheep, he’s only in it for the money. He would never risk his life for the sheep. Those who mind their safety more than their duty are easy prey to Satan’s temptations.  A poor shepherd is a risk for getting both them and the sheep slaughtered by the wolf; the same thing goes for spiritual shepherds.

John 10:14 – I am the good shepherd, and know my sheep, and am known of mine. Jesus knows whose His sheep, and His sheep know when Jesus is speaking and entering the sanctuary.  People may fool other believers, but they can’t fool Jesus, and if the believer is really connected to Jesus you can’t fool them either.

John 10:16 – And other sheep I have which are not of this fold: them also I must bring, and they shall hear my voice; and they shall be one fold (flock) and one shepherd. The other sheep are Gentiles, a Gentile is a non-Hebrew person.  The Jewish people had asked if Jesus would go and teach the Gentiles (Then said the Jews among themselves, Whither will he go, that we shall not find him, will he go unto the dispersed [scattered Jews among the Gentiles, and teach the Gentiles – John 7:35).  Jesus now declares that He had sheep among the despised heathen. One flock is in anticipation in the salvation of the Gentiles and the formation of the church, in which converted Jews and Gentiles would form one spiritual body.  A true believer in Jesus Christ has no discrimination whether it’s nationality or denomination.

John 10:17 – Therefore doth my Father love me because I lay down my life that I might take it again.  Jesus’ death and resurrection was a part of God’s plan for the salvation of the world. Although some are not aware but were under God’s full control, no one could kill Jesus without His consent.  Jesus’ death was not only for salvation for all people, but it was also to conquer death (He will swallow up death in victory; and the Lord God will wipe away tears from off all faces; and the rebuke of his people shall he take away from off all the earth: for the Lord hath spoken it – Isaiah 25:8). Jesus willingly laid down His life, He was the ultimate sacrifice for all nationalities. He was given power to lay it down and the power to rise it, He was the resurrection, once more asserting His deity.

John 10:19 – There was a division therefore again among the Jews for these saying.  The division came about because some of the Jews believed He was the Son of God while others didn’t believe.  If Jesus had been merely a man, His claims to be the Son of God would have proven  Him insane.  His miracles proved His words.

John 10:20 – And many of them said, He hath a devil, and is mad; why hear ye him?  The Jewish leaders could not see beyond their own prejudices. Although they were leaders they were trying to influence others not to believe who Jesus was. It’s a sad case when leaders try to turn people against other leaders, sadly to say it is happening in the body of believers.  Rather than believing the prophecies of Jesus’ birth, and Him dwelling among His people, they denied and rejected the Son of God.

John 10:21 – Others said, These are not the words of him that hath a devil.  Can a devil open the eyes of the blind?  Those whose heart was opened to the truth knew that the words Jesus was speaking weren’t from one that was demonized.  People’s whose heart is hardened can’t except the Words of God, they will reject it, try to make it contradictory, anything except the truth.

John 10:22 – And it was at Jerusalem the feast of the dedication, and it was winter. It was the feast of dedication, a feast that was annually observed by consent in remembrance of the dedication of a new altar and the purging of the Temple by Judas Maccabaeus.  The return of their liberty was to them as life from the dead, and in remembrance of it, they kept an annual feast about the beginning of December, and seven days after.

← By His Spirit
Grounded In The Word →