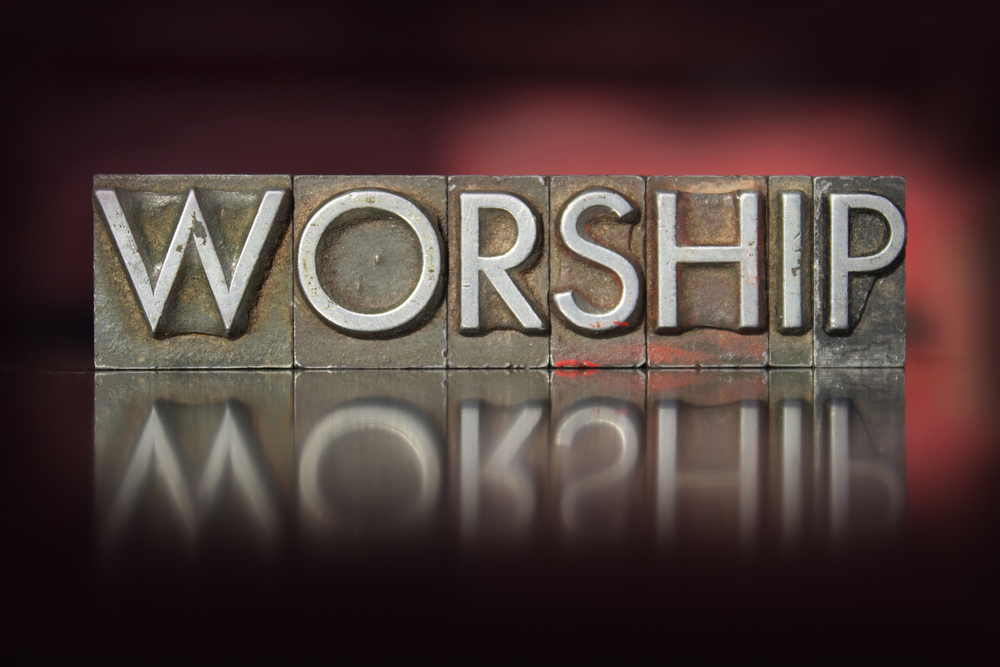 Tradition is the handing on of beliefs and practices from one generation to the next or from one group to a related group primarily by oral rather than written means.  The reduction of multiple traditions to written form has differing effects on communities for whom traditions are significant. Traditions might be national, community, church or family traditions. Traditions will cause one to error in worshiping God not in spirit and in truth.

Matthew 15:1 – Then came to Jesus scribes and Pharisees which were of Jerusalem, saying. Conflicts with the religious leaders began early in Jesus’ ministry but intensified as the time of His death approached. The position of scribe went back to the time when Judah was restored to the land of Israel after the Babylonian Captivity. At first, the scribes were priest and Levites, but in time they came from the laity. Scribes were involved in copying Scriptures in doing so they became experts in what it said and were quickly recognized as teachers of the law.  Although the scribes and Pharisees are often mentioned together, not all scribes were Pharisees and not all Pharisees were scribes. Ancient sources describe the Pharisees as a political party, a philosophic school, and scholarly class or a sector voluntary association devoted to ritual purity. The Pharisees were one of the three sects of Judaism in the time of Jesus, their name means separated by special works.  The sect included all Hebrews who separated themselves from every kind of Levitical impurity, following the Mosaic law of purity.  The fact that the scribes and Pharisees had traveled from Jerusalem to Galilee to see Jesus indicates that Jesus’ reputation was becoming widespread.

Matthew 15:2 – Why do thy disciples transgress the tradition of the elders? For they wash not their hands when they eat bread. The tradition of the elders was not the Law of Moses, it was the oral tradition based on interpretation of the law. They washed their hands ceremonially to remove defilement, not for the hygienic purpose. The religious teachers accused the disciples of a transgression of one of the traditions held by the elders. They recognized that the supposed transgression was not anything they could back up with Scripture.  However, these traditions carried equal weight with the written Mosaic Law.  The scribes and Pharisees were concerned with making sure they observed the details of their traditions as passed down by the elders.  They made sure to wash their hands, utensils, and other religious artifacts in a ceremonial fashion.

Matthew 15:3 – But He answered and said unto them, Why do ye also transgress the commandments of God by your traditions?  In typical rabbinical style, Jesus answered the accusation of the scribes and Pharisees with a question.  Whereas they challenged Jesus for His disciples’ violation of the teaching of former rabbis, Jesus challenged them for violating the commandments of God.  The scribes and Pharisees were placing their own views above the revelation of God and yet claimed to be following Him.  The scribes and Pharisees were like a lot of religion today rather than teaching and submitting to the Word of God, they pick and choose which Scriptures they will adhere too. Most religion will have certain portions of Scriptures and mix with their tradition or culture which is completely opposite of the Word of God. Because certain portions of Scriptures are being inserted into their Bibles those who have no knowledge of God’s Word will accept it as being the truth of God’s Word.  The Pharisee’s problem was their attitude and belief system, they acknowledge that God demanded their obedience to the law, but they equated their interpretations and man-made traditions with the law and believed that keeping these would please God. Many attend church on Sunday because of their traditions, but adhering to the Word of God they will not do.

Matthew 15:4 – For God commanded, saying. Honour thy father and mother: and, He that curseth father or mother, let him die the death.  Jesus explained to the religious leaders that God commanded they should honor their father and mother and if anyone speaks evil of father and mother must be put to death.  Based on the Old Testament law, adult children were to take care of their aging parents financially.  Jesus pointed out that they had found a way not to help their parents even though God had directly told them to honor them.

Matthew 15:5 – But ye say, Whosoever shall say to his father or his mother, It is a gift by whatsoever thou mightest be profited by me. This gift was known as the law of Corban. Anyone who made a Corban vow was required to dedicate money that otherwise would have gone to support his parents to a worthy cause, usually the Temple. Corban had become a religiously acceptable way to neglect parents. Although the action giving money to God seemed worthy and no doubt conferred prestige on the giver, many people who took the Corban vow was neglecting God’s command to care for needy parents  These Pharisees were ignoring God’s clear command to honor their parents.  The tradition was that a man could not, in any case, bestow his worldly estate better than to give it to the priests and devote it to the service of the temple. When anything was devoted, it was not only unlawful to alienate it, but all other obligations were dismissed.  They allowed the application of this to the case of the children when their parents’ necessities called for their assistance, they pleaded that all they could spare from themselves and their children, they had devoted to the treasury of the temple, therefore their parents must expect nothing from them.

Matthew 15:6 – And honour not his father or his mother, he shall be free. Thus have ye made the commandment of God of none effect by your tradition. Because of their man-made traditions, Jesus charged the Pharisees with nullifying the direct commandment of God.  These scribes and Pharisees taught about giving, they taught that if a person had set aside money to give to God, the person did not have to obey the commandment to honor their father and mother by providing for them in their old age. In the following their tradition they were neglecting the commandment that had been given by God.  Similar to today’s teaching about giving; as long as you give your tithes and offering God will bless you no matter how your character or behavior might be. Do what you want, go where you want as long as you give your tithes and offerings you don’t have to submit to the other Scriptures. It’s a false teaching, and those who submit to it in this life or the one after, those who paid their tithes and offering and didn’t submit themselves to the Word of God will be recompensated for their disobedience.

Matthew 15:8 – This people draweth nigh unto me with their mouth, and honoureth me with their lips; but their heart is far from me. They were honoring God outwardly but their hearts were not right with God. They were doing lips service similar to what’s happening in many churches today. God does not want us to worship and serve Him by traditions, He wants us to serve and worship Him from our hearts, worship Him in spirit and in truth.

Matthew 15:9 – But in vain they do worship me, teaching for doctrines the commandments of men. Jesus reminded them even though they believed they were serving God by upholding their own laws and traditions, their worship was actually in vain; meaning it was worthless.

← Time of Prayer
Respect Those Who Have Rule Over You →