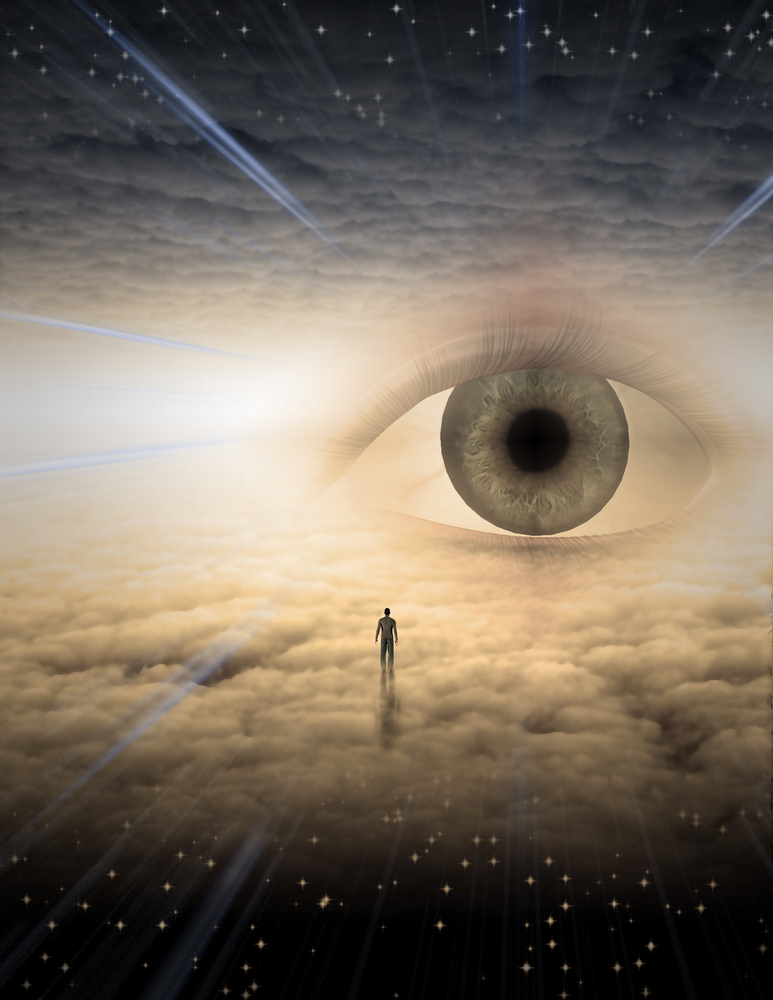 The Eyes of the Lord

For His eyes are upon the ways of man, and He seeth all his goings. There is no darkness nor shadow of death, where the workers of iniquity may hide themselves Job 34:21-22.

God is omniscient and can discover that which is most secret. As the strongest can’t oppose His arms, so the most subtle can’t escape His eyes; and therefore, if some are punished either more or less than we think they should be, instead of quarreling with God, it becomes us to realize He’s the judge and He has the final say.

Sometimes the justice system isn’t fair to all mankind, but it’s one thing about an omniscient God, nothing is hidden from Him, everything is open before Him. His eyes are upon the ways of man, there is no darkness that will keep His eyes from seeing. Although we may feel an individual didn’t receive what they should have from the judge, God will be their last judge and He will judge them by their works of iniquity.

God is righteous, He will not lay upon man more than right. As He will not punish the innocent, so He will not exact of those that are guilty more than their iniquities deserve. God has an uncontrollable dominion in all the affairs of the children of men. He guides and governs whatever concerns both communities and particular persons, that, as what He designs can’t be defeated, so what He does can’t be changed.

Unsolved crimes, is solvable in the eyes of God, He’s the lawgiver, juror, and Judge. Our responsibility as the people of God is to pray for those who have wronged us or our loved ones, allow God to be the God that sees and will compensate those who have wronged us. People who harm others are controlled by an unseen force known as Satan or his co-host. They came to steal, kill and destroy mankind. They hate God and they hate mankind and especially those who are committed to God and His Word.

Not only does God sees those who have wronged us He also see when we stray from His Word as Christians. We can’t serve God and serve Satan, we have to chose who we will serve. Too many Christians profess to be Christians, but when you look at their lifestyle they serve the things Satan has offered them for entertainment, self-gratification, the very things God has given instructions to stay away from (Wherefore come out from among them, and be ye separate, saith the Lord, and touch not the unclean thing, and I will receive you – 2nd Corinthians 6:17).

The wages of sin is death both physically and spiritually. So many professing Christians quote Scriptures, talk about God, but yet forsake His instructions for Christian living. So many have been taught they can live according to their desires and yet serve God. God has given us His manual to live by and we can’t deviate from it. Just as an employer gives an instruction manual for their employees as a guide to conform to their guidelines if they want to keep gainful employment. God has also given an instruction manual if we want to be true Christians and enter heaven, we have to conform to His instructions, if not, in Hell will they awaken.

There is no place one can hide, neither can one purchase their way to heaven. Everyone has been given an appointed time to die, something no one will escape. Even if one is a non-believer, he or she can’t void God’s Word, what He has spoken, shall come to pass for the believer as well as the non-believer, Heaven or Hell is our choice.