But the day of the Lord will come as a thief in the night;  in the which, the heavens shall pass away with a great noise, and the elements shall melt with fervent heat, the earth also and… Read More 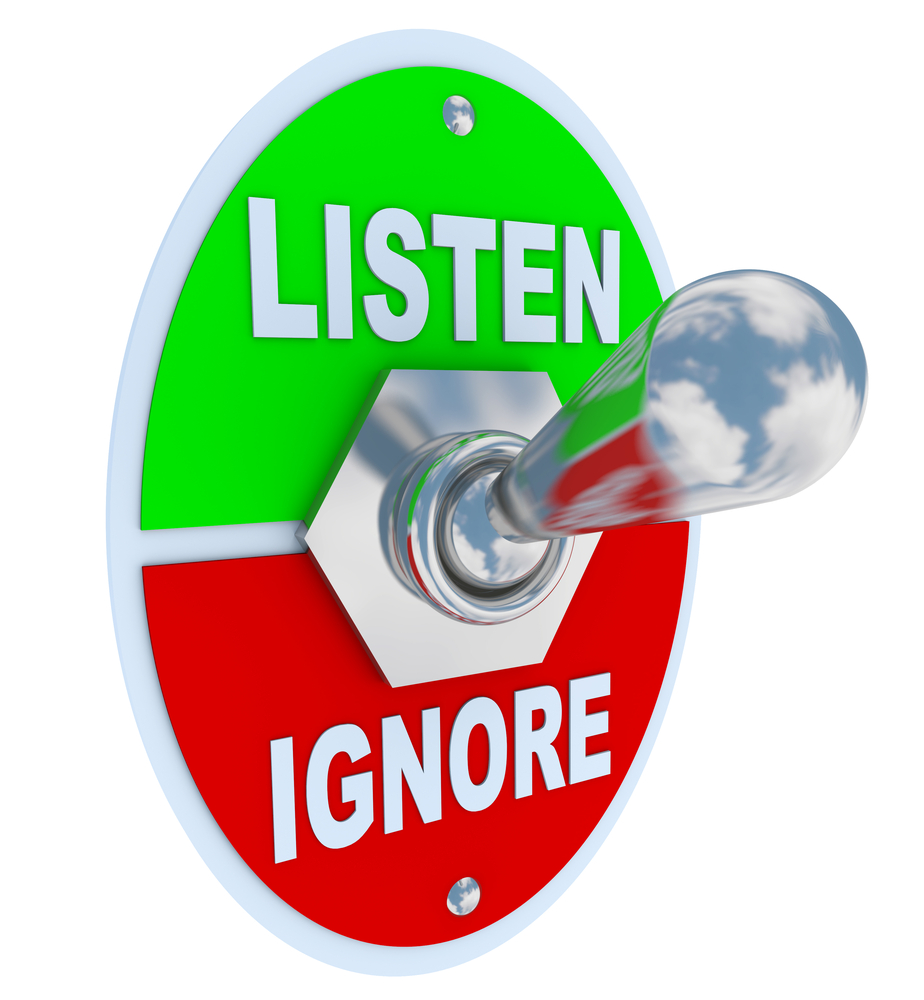 The invisible things of Him from the creation of the world are clearly seen, being understood by the things that are made, even His eternal power and God-head; so that they are without excuse (Romans 1:20). The being… Read More 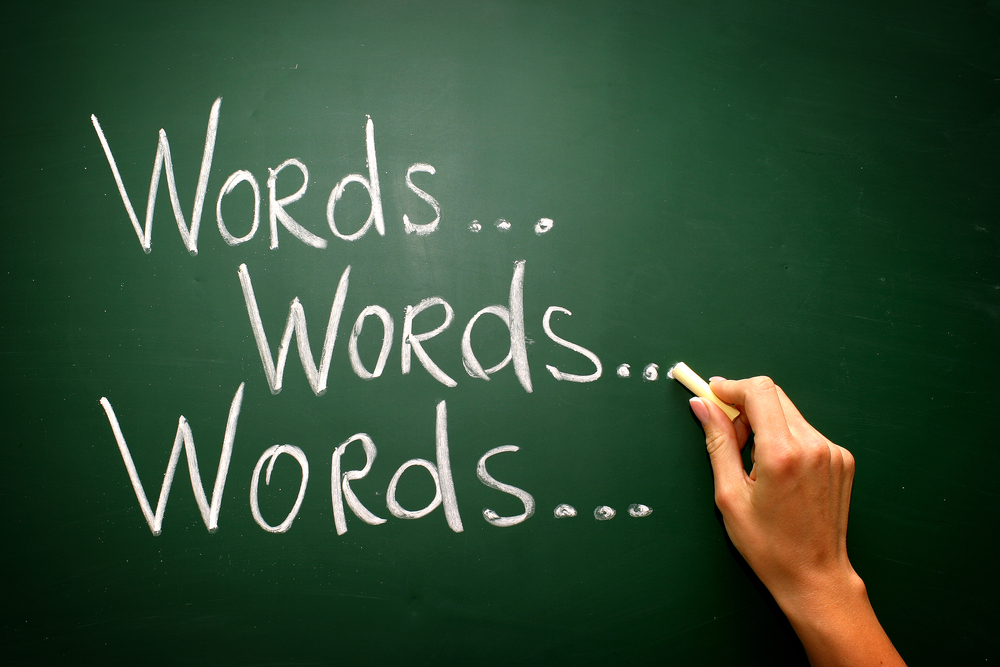 A word fitly (spoken at the right time) spoken is like apples of gold in pictures of silver – Proverbs 25:11 Each of us possesses gifts and abilities that God has given us. As Jesus illustrated in the… Read More