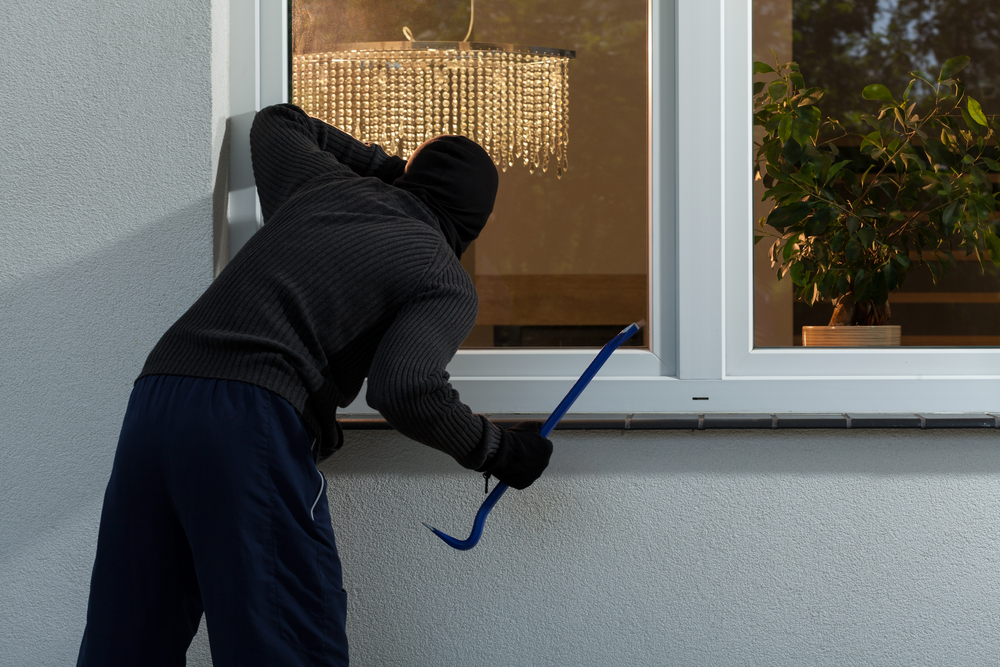 But the day of the Lord will come as a thief in the night;  in the which, the heavens shall pass away with a great noise, and the elements shall melt with fervent heat, the earth also and the works that are therein shall be burned up – 2nd Peter 3:10.

We are told that the Lord is not slack concerning His promises.  He does not delay beyond the appointed time; He will keep to the time appointed in coming to judge the world. Good men are apt to think God stays beyond the appointed time, that is, the time they have set, but they set one time, and God set another. What men count slackness is truly longsuffering, and that is towards all of His people, those who profess to be Christians and non-believers. His longsuffering is given both to the professing Christian and non-believers time to prepare themselves for His coming. God is not willing for any of His people to perish, but that all of them would come to repentance. God has no delight in the death of sinners (Say unto them, As I live saith the Lord God, I have no pleasure in the death of the wicked – Ezekiel 33:11). Throughout the Bible, it shows how God always cried out to His people through godly men to return to Him with repentance and serve Him by His status because His desire is not for His people to perish.

A thief never informs you when they’re coming to rob you; it is always with a surprise. This is also how it will be when Jesus returns; it will be a surprise for the non-believer and the carnal Christian. For thousands of years, we have heard that Jesus is soon to return, no one knows the day or the hour, but when He returns, He’s coming to judge the earth of its wickedness and the people who rejected His calling. Many don’t believe that God will allow someone to be in eternal damnation, but if it weren’t so, He never would have allowed it to be in  His written instructions known as the Bible (And if thy hand offend thee, cut it off; it is better for thee to enter into life maimed than having two hands to go into hell, into the fire that never shall be quenched – Mark 9:44). To “cut it off” shouldn’t be taken figuratively, it means to take whatever drastic action is necessary to avoid sin.

Sin is like cancer; it’s terminal and will spread from one generation to another. Satan has captured the hearts and minds of God’s people to the point we hardly ever stop to think about where we may have sinned against God and try to correct our actions because we have allowed Satan, who is a thief and a robber, to influence us that our lives are pleasing to God.

He keeps us busy, so we don’t take the time to read God’s instruction manual to see if our life aligns with God’s Word. He has many fooled, thinking all they have to do is believe in God without the works to manifest a godly lifestyle that will manifest who’s servants are. According to the book of James, faith and works should be together, whether it’s for believing God for something or by faith and works through submission to God’s Word.

The reason why people like religion is because it doesn’t require anything of them. No commitment, moral or ethical standards. Do what you want, when you want and who you want to do it with, and how you want to do it. The Bible is a guide to direct Christians to live a life that will be pleasing to Him and uncomfortable sometimes for us. His commandments are to love each other as Jesus has loved us and to love God. When you love someone, it’s a daily thing; true love never dies; as we love God and people, we will give our all to them; spirit, soul, mind, and body. That’s why people get into strongholds of soul ties because they have given the person every part of their being which should have been given to God.

Jesus is coming, and He’s coming for His church, a church without a wrinkle, blemish, or spot. The only way we can survive is to hide our lives in Christ Jesus. When we give Him our total being, He prepares us to meet Him at His return. Jesus’ coming will be as a thief, and Satan comes to steal, kill and destroy our relationship with God as a thief. He had stolen the time of God’s people when they prayed and sought God in prayer; fasting is now out of the question unless a yearly fast is called by the church. No time for personal prayer, personal fasting, personal reading, and studying the Word of God. Christians have allowed Satan to take what keeps the armor on for the soldier to fight and win. Jesus is coming; will you be prepared for His coming?

So many Christians are living as close to the edge as they can. They want to serve God, but they also want to serve Satan. Either you will serve God or Satan; you can’t serve both. To know what sin is, we must establish a prayer life. As we connect our mind and spirit with God, He will teach us what is offensive to Him and what is a sin to Him.

The Bible has gray areas; this is why we must have the mind of Christ to avoid what is not written in the Bible to know this is not what God wants us to do or say.  The reason why so many profession Christians can continue to practice sin is that they have not received the mind of Christ. The Word of God has not been written on the table of their hearts.

When your heart and spirit have been transformed by the Spirit of God, you will know what is and what is not acceptable to God. Prepare yourself for the coming of the Lord, don’t allow Satan to steal your birthrights.