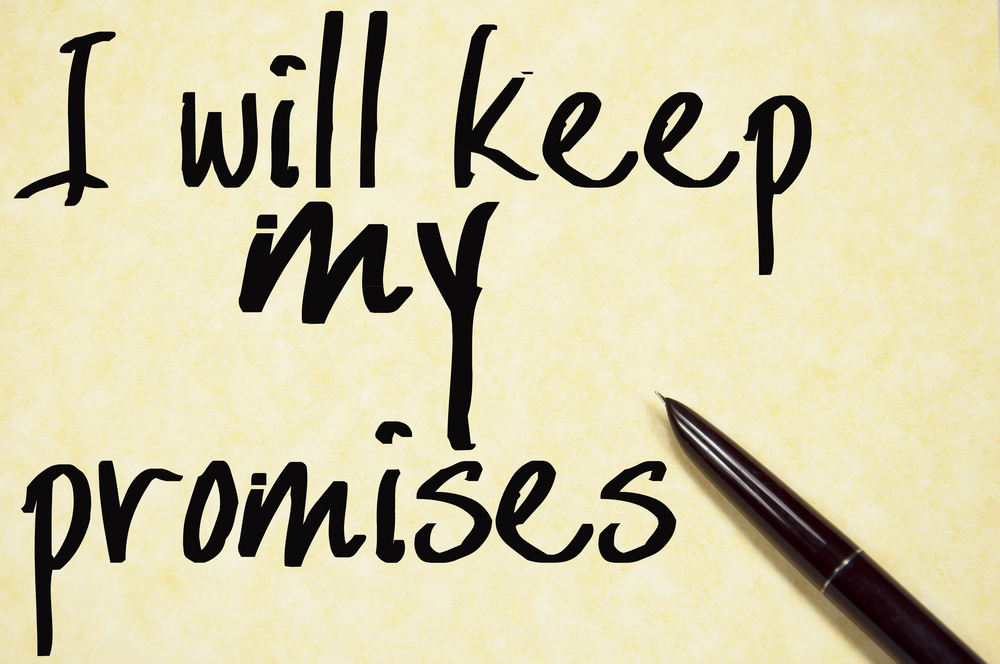 The God of Promise

Take heed to yourselves, that your heart be not deceived, and ye turn aside, and serve other gods, and worship them – Deuteronomy 11:16.

God promised the children of Israel that as long as they would love, serve and obey Him, with all their heart, soul, mind and strength, they would live under an open heaven where He would pour out His blessings upon them and prosper them. He would send rain upon their crops and they would enjoy His total provision.

Horeb, better known as Mount Sinai is where God made a covenant with the children of Israel. There He gave the blessings and the curses, blessings for obedience, and a curse when they turned away from God. Curses doesn’t always means someone is practicing witchcraft or sorcery against you, but when God will not allow His blessings to flow towards us,  but everything we do seems to fail, seem as though we’re coming against a brick wall, that’s a curse because of disobedience.

Moses admonished the children of Israel to keep God’s commandments, he didn’t teach them the art of war, how to draw the bow, and use the sword, and keep ranks, that they might be strong, and go in and possess the land. No, but let them keep God’s commandments, and their religion, while they are true to it, will be their strength and secure their success. Sin tends to shorten the days of people whether they are poor or rich. It’s one thing about death, it comes to everyone that has been born, it doesn’t matter what’s their status or nationality, but when we have surrender our will and live according to God’s will, we will enter into the promise land.

Moses tells them plainly that if they should turn aside to other gods, they would provoke the wrath of God against them. Good things would turn away from them, the heaven would withhold the rain, and then the earth would not yield its fruit.  For some reason, people think because of Grace, it gives us the permission to disobey the Word of God. Grace is God’s favor that comes from His Son, He gives us clemency of our actions because of Jesus.

Everyone that is professing to be a Christian, is Israel, “God’s people” that’s what God called His people. The principles and the Word of God never changes, what was meant for the Biblical Israel, goes for the spiritual Israel. We’re admonished through God’s Word, the Bible, to check ourselves to see whether or not we’re living according to God’s instructions. Just as God didn’t want His people to perish because of their sins then, He’s calling His people to return to Him, turn away from the world and its way of living (Wherefore come out from  among them, and be ye separate, saith the Lord, and touch not the unclean things, and I will receive you – 2nd Corinthians 6:17). This doesn’t mean we should avoid being around unbelievers, but we should not condone what they’re doing neither should we be partakers of their actions.

In the book Revelation, it speaks about the fall of Babylon, a city known for its sinful state. It thrived on pleasure and excess, it was a city where people did what they wanted to do, when they wanted to, where and whom they wanted to do it with. This also the world’s way of thinking today, as people of God, our actions should be constrained. We shouldn’t live according to the world’s beliefs. Satan has the church community, busy with other things rather than doing what God desires us to do. We’re banqueting, conventions, and different days honoring people while the unbeliever is not being ministered to by the power of God, because we’re busy (being busy under Satan’s yoke). Many are serving the god of desire, worshiping themselves and others. God is calling His people to return to Him, worshiping and serving Him in the beauty of holiness (And I heard another voice from heaven, saying, Come out of her, my people, that ye be not partakers of her sins, and that ye receive not of her plagues – Revelations 18:4).