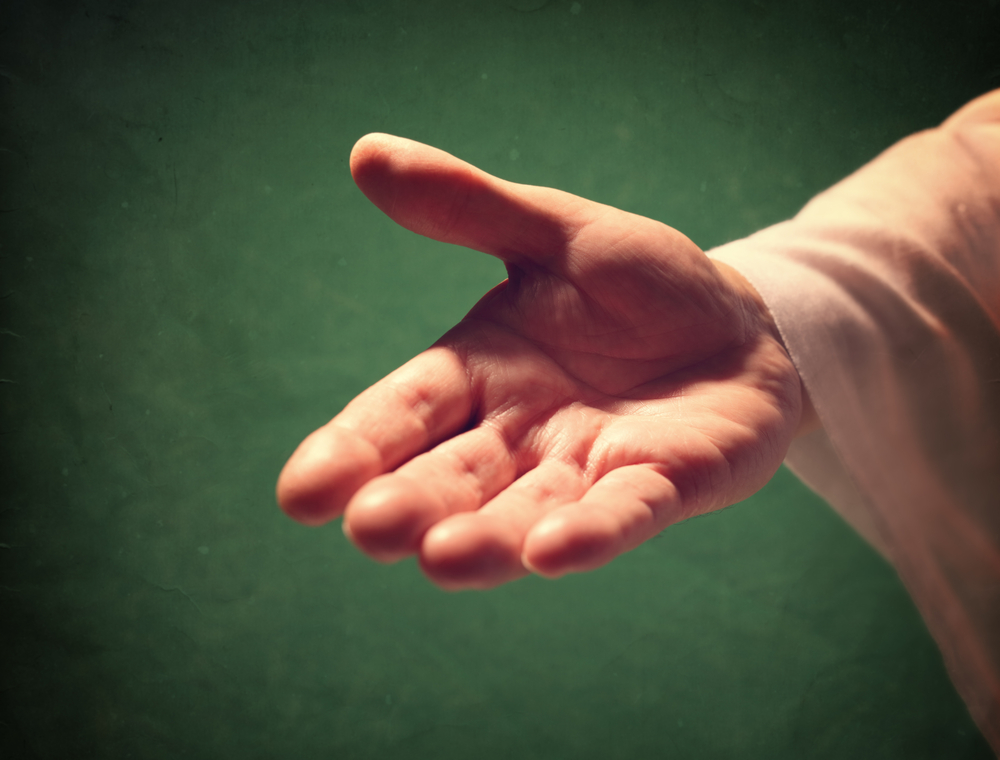 And they came to Jericho: as He went out of Jericho with His disciples and a great number of people, blind Bartimeus, the son of Timeus, sat by the highway side begging –  Mark 10:46.

Beggars were a common sight in most towns, since most occupations of that day required physical labor, anyone with a crippling disease or handicap had a disadvantage and was usually forced to beg. Blindness was considered a curse from God for sin, but Jesus refuted this idea when He reached out to the blind.

Jesus and His disciples were leaving Jericho when they came in contact with a blind man by the name Bartimeus. He heard that Jesus was present, and He needed something from Jesus. As he begin to cry out, “Jesus, thou son of David, have mercy on me.” The crowd was telling him to be silent, but the more they told him to be silent, the more he cried out for help. He didn’t care about what people were saying, He needed something from the Lord, and he was determined to get what he needed.

When the pastor gives an altar call for prayer, we have to be like blind Bartimaeus, crying out to the Lord, asking for His mercy, His help, and His deliverance. Many have lost their blessings, because they were afraid of what people would think or say. Blindness is not always physical,  it can be something we’re lacking insight in an area where we need the wisdom and knowledge of what to do or what not to do. It could be we need our spiritual eyes to be opened. It could be we’re blinded by how to make our business, ministry, or family to  be a success and we need His help. It could also be we’re blinded by the cares of this world and have lost our focus on the things of God.  Whatever the case maybe, we need to be at the altar asking for His help.

When an altar call is announced, this is the time we can have an encounter with the Lord. This is when we can receive deliverance, peace, joy, direction and whatever else we have need of because the Spirit of the Lord is there, and His disciples are working the alter with Him. Don’t lose your blessings because you’re fearful of what people may say, or you know you’re not where you should be in the Lord, or you want to act as though you’re not in need of help.

Humble yourself and come before Lord, He’s there to set the captive free! Because of the COVID-29 virus, some churches aren’t having services, the church is good, but the church is not the only place where you can receive deliverance and salvation. You can be delivered right there in your home or in your car, wherever you maybe and want to come honest and humble before the Lord, He will receive you right there!

← Laws of Reaping and Sowing
The First Christmas Gift →