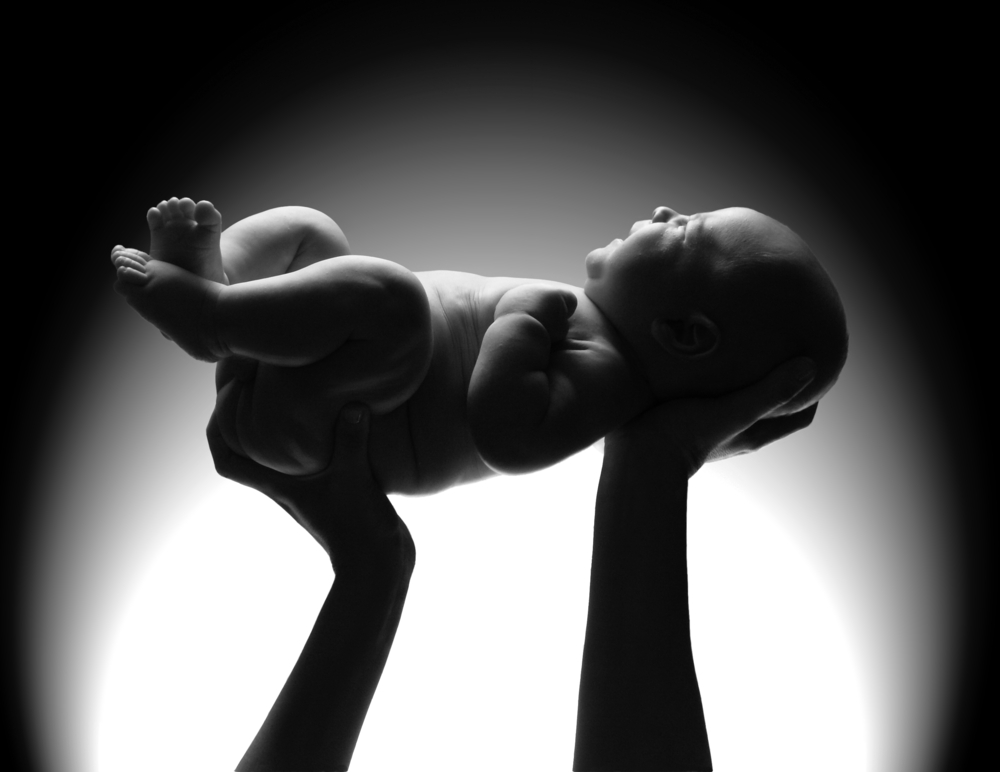 And she shall bring forth a son, and thou shalt call his name JESUS: for he shall save his people from their sins – Matthew 1:21.

One of the historic fundamentals of the faith is the virgin birth of Christ. It begins with the supernatural conception of Jesus Christ in the womb of Mary without seed of a man. The miraculous birth is verified by the statement that she was a virgin when she gave birth to Jesus Christ, our Lord. By means of the Virgin Birth, Jesus had the human nature of His mother and the sinless, divine nature of His Father (God).

Mary’s encounter with Gabriel was something that would benefit her and the world, but it was mission that would cause her to be rejected of her family and neighbors. When Gabriel informed Mary she had been chosen by God to bring forth the Savior of the world, her first question, was how can this be since she had not been engaged in sexual activity with a man. After the angel explained to her how this would come about she willingly submitted to the task (And Mary said, Behold the handmaid of the Lord, be it unto me according to they word. And the angel departed from her – Luke 1:38. The first gift was God’s gift to Mary; choosing her to be the mother of our Lord and Savior.

Mary’s pregnancy without marriage could have caused her to be stoned to death. Her marriage also could be cancelled because she was pregnant but not to the man she was espoused to. How was she going to explain this pregnancy without losing her life? How was she going to stay emotional stable when her friends and family begin to point the finger, talk about her and reject her? Mary’s faith was in God and not what she would have to encounter because of her submission to the task that had been given her.

Every Christian will be given a task, and just like Mary they will have to decide whether or not they will willingly submit to the task God has given them. Some tasks will be easy, but there will be some that will cause one to step back if their faith is not in the God that has given them the task. Just like Mary every Christian will be given the task to give birth, but these birth’s will be spiritual babies that will enter into the kingdom of God through someone birthing them through prayer and fasting.

Mary’s gift would be a world’s changer, her gift would reconcile God’s people back to Him through the birth of His Son. Mary mostly likely was the talk of the town. Pregnancy without marriage in Mary’s time would cause her to be stoned to death, but because God had blessed Mary with a godly man, he could hear what God was saying and would be led by the Spirit of God. God spoke to Joseph through a dream and confirmed her pregnancy of birthing the Savior of the world he then took her as his wife.

Joseph and Mary going to Bethlehem had been prophesied by the prophet Isaiah and the prophet Micah the Messiah, the Son of David would be born in Bethlehem. Mary gave birth to the Savior while they were in Bethlehem, she had to birth her baby in stable, placing Him in a manger (feed trough) because there was no room in the inn. While in the temple God sent a man by the name of Simeon to bless Mary and Joseph and informed them of the things that would happen to their child.

Joseph and Mary returned to their home town of Nazareth where they raised their child until He went into the ministry God had ordained Him for. Although Jesus was God during His earthly life and ministry, He still recognized His dependence upon the ministry of the Holy Spirit. Jesus was led by the Spirit into the wilderness to be tempted by Satan. After being in the wilderness for forty days and night without eating He was tempted by Satan to turn stones into bread, but Jesus gave Satan the Word of God (But he answered and said, It is written, Man shall not live by bread alone but by every word that proceedeth out of the mouth of God – Matthew 4:4).

Jesus healed the sick, opened blinded eyes, cast out devils and returned a mother’s son back to her that died. He submitted to the Law of the Jews, and His own rejected Him. He was sentenced to death by the spiritual leaders, the Pharisees and Sadducees to be crucified. After His death, the veil of the temple was torn from the top to the bottom, and the earth quaked, graves were opened and the bodies of the saints rose and went into the city and appeared to many.

One of the centurion that saw all of this said “Truly this was the Son of God”. God gave His Son, and Mary gave birth to the Son of God, and she too gave her Son for the sins of the world. Jesus came to save every nation, there is only one God, one faith and one baptism. Jesus will save anyone that accept Him as the Son of God and His salvation. The best gift one will ever receive is the gift of salvation. Thank God for the gift that came from heaven, He came as a baby, humble and sweet to bring salvation His second coming will be that of God with the wrath of God for those who rejected Him.

The gift God gave to the world is His Son, Jesus the Christ of God. His gift will bring salvation to enter into the kingdom of God for eternity.

← Blind Bartimaeus
Jesus Is The Reason for the Season →