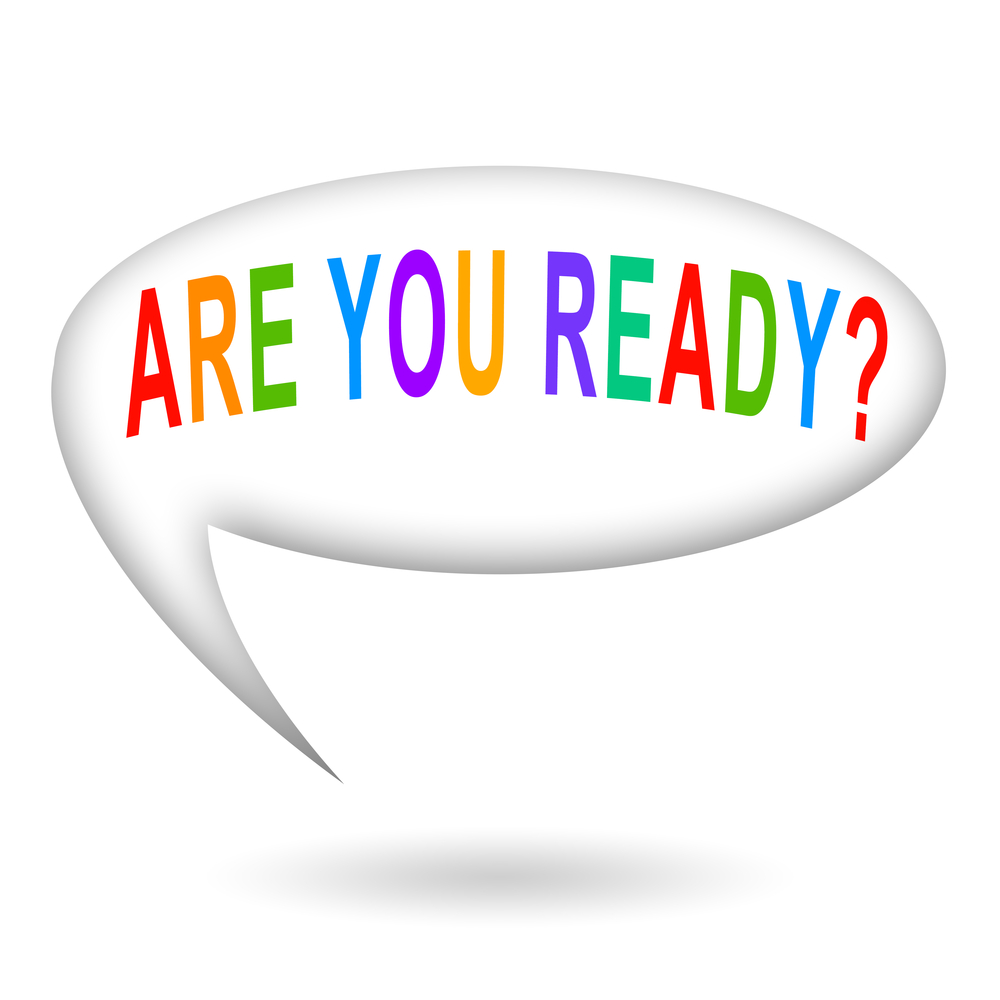 But ye shall receive power after that the Holy Ghost is come upon you: ye shall be witnesses unto me both in Jerusalem and in all Judea, and in Samaria, and unto the uttermost part of the earth – Acts 1:8.

When you speak about power it can refer to either the natural or spiritual. People can see and understand the power when it comes to the natural, but when it’s placed in the spiritual realm the majority of people don’t understand including some professing Christians.

In the natural, people can have power such as mayors, governors, eldermans, and the president, but because they have power does not indicate that the individual is in good standing with God. God showed His power though Pharaoh. Pharaoh was abundantly rich, there was no other man on earth as rich as him or had the authority as Pharaoh. Pharaoh served pagan gods, he thought his wealth and fame came by the gods he served. Pharaoh denied God and His power, and because of pride he was destroyed.

Pharaoh didn’t lack in any area naturally. Spiritually, he was poverty-stricken. He pats himself on the back for his accomplishments, denying who gave him the power to accomplish wealth and prosperity. Although Pharaoh owned the land the people, he didn’t have a relationship with God. With all of his power and wealth when death came he had no say so in the matter or where his spirit would spend eternity.

God gave Zechariah the prophet a vision (Then he answered and spake unto me saying, This is the word of the Lord unto Zerubbabel, saying, Not by might, nor by power, but by my spirit, saith the Lord of Host – Zechariah 6:6. The vision given to Zechariah the prophet was to be an encouragement to a people who was discouraged and this vision was going to show them that God was with them in their endeavors. This vision was going to help them to focus their attention more on God and not the circumstances.

Zerubbabel was governor and his intentions were to rebuild the temple of God. Many critics tried to discredit him for his ability to perform that was etched in his heart by God. God knew that Zerubbabel was discouraged as well as the people. God gave the prophet Zachariah a vision that would encourage both Zerubbabel and the people. This confirms why we should always have leaders. Even though Zerubbabel had a relationship with God, God didn’t give the vision to Zerubbabel, but he gave it to the prophet. It does not matter what your office is, or the gifts God has given you, you still need a spiritual leader to submit and answer to.

God instructed the prophet to inform Zerubbabel although he was going to complete the building of the temple, he wanted him to know it was not by his might or his power, but it was by the Spirit of the Lord. Thank God for the five-fold ministry, apostles, prophets, evangelist, pastors and teachers and their work in building the spiritual temple within our bodies with the Word of God that changes our character, behavior, attitudes and emotions, but its not by their power, but the power and Spirit of God.

We too must always keep in mind whatever we do whether it’s naturally or spiritually, it’s by the Spirit of God enabling us to be what we are or what we have accomplished. Everything created was created by God and for God’s good pleasure. We are just reaping the benefits of His work.

When Jesus commissioned His disciples to go forth and minister to the people, He gave them the power to heal the sick, cast out devils. He had given them the power to overcome whatever force or person that would come against them to have the victory over it. Jesus didn’t give power to the disciples of old and omitted us. God is a God of all people and He has no respect for a person. Matter of fact, we need the power of God today more than the disciples of old because we are dealing with people that are more wicked than they were and they don’t mind being used by Satan. Just as we ask God to anoint us, they pray and ask Satan to anoint them because they are his children.

There have always been wicked people, but there was a time they respected the saints and the church when they didn’t respect themselves. Nowadays, they flaunt their sins and look at the Christian as though they are the ones wrong. They are calling evil good and good evil as it was prophesied by the prophet (Woe unto them that call evil good, and good evil; that put darkness for light, and light for darkness; that put bitter for sweet and sweet for bitter – Isaiah 5:20). We must have an inward power in order to not be influenced by those that deny God and His Word. They make sin appealing and nothing wrong with what they are saying or doing, but if it contradicts what God has written for us to live by then it is sin.

When you think about a river, it’s a study flow of water that never stops. Water will make alive and water will destroy. Water is very important in our day to day living. Enough water will destroy anything that comes in its path. That’s what the Holy Spirit will do in us, it will destroy bad habits, it will destroy every spirit that is contradictory to the Word of God. When we have the Holy Spirit it’s that flowing river (He that believeth on me, as the scripture, hath said, out of his belly shall flow rivers of living water – Ist John 7:38). The Spirit of God is like a river, it runs continually, it never stops unless we get slothful in prayer and bringing our bodies to subjection to the Spirit of God and the Word of God.

Power is what every one wants, but the power one should yearn for is the power of the Holy Spirit living within our being. Power without God is nothing for the world to come, natural power will be destroyed, and only God’s power will prevail in this world and the world to come. Without the Spirit of God living within our being, we could not make it through the trials, tribulations, and attacks that come to destroy our Christian faith. We have an enemy, it’s not our spouse, children, neighbor, or our sisters and brothers in the church. He’s the adversary of God, and he’s our adversary. He comes to steal, kill, and destroy and every Christian needs the power of the Holy Spirit.

There are many who have received salvation, but they have not received the baptism of the Holy Spirit and they have no power to fight the adversary. John the Baptist baptized people during or after their confession of sins, his baptism was called a baptism of repentance for the forgiveness of sins. Signifying that a spiritual change had taken place in the recipients which in turn would result in forgiveness of their sins. With this baptism many find themselves continuing in the sins they were in before accepting salvation because they don’t have the power to resist sin. When one has been baptized in the Holy Spirit their heart and soul have been regenerated by the Spirit of God.

The sealing of the Holy Spirit guarantees the benefits of our salvation, as a person might seal an envelope to guarantee its enclosure. It will assist the believer to walk that straight and narrow path Jesus has instructed us to walk. It will open our understanding to the Scriptures and He will enable us to submit ourselves to the written Word of God. Every professing Christian needs this inward power.

← Choose Righteousness
Renewing of the Mind →