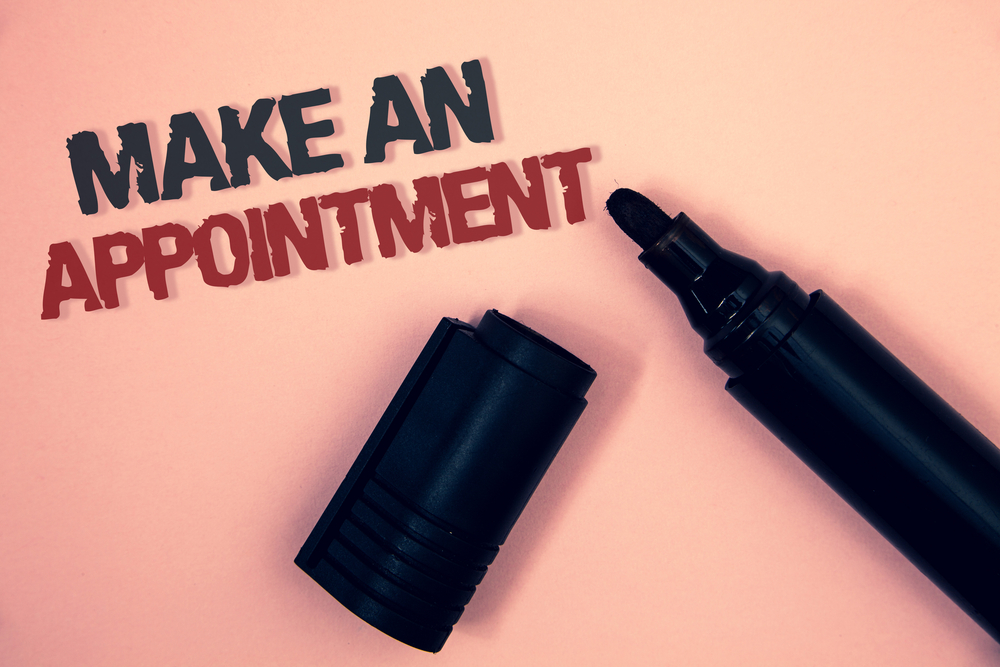 Appointment With the Divine

And as he journeyed, he came near Damascus: and suddenly there shined round about him a light from heaven. And he fell to the earth and heard a voice saying unto him, Saul, Saul, why persecutest thou me – Acts 9:3-4?

Paul was called prior to his conversion and missionary journeys. Paul was from Tarsus, a prosperous city and center of education in the Cilician plain of southeastern Asia Minor. Paul inherited Roman citizenship which was widely granted during the latter part of the Roman republic, and was also a citizen of Tarsus.

Paul received rabbinic training in Jerusalem. Despite the relative liberalism of his teacher Gamaliel, Paul was, according to his own report, he was a strict Pharisee, this zealous strictness included his response to the gospel, Paul sought to destroy the church, he was on his way to Damascus to the synagogues to bring those that were followers of Jesus bound to Jerusalem. On his way to Damascus he had a divine encounter with the Lord.

Although he was going to destroy the church, Jesus came to him with loving kindness “Saul, Saul, why persecutest thou me”. Paul was a Pharisees one of the three sects of Judaism in the time of Christ. The name means separated by special works. The sect included all Hebrews who separated themselves from every kind of Leviticial impurity, following the Mosaic law of purity. Their influence wa very great, ruling, beyond question, the Sanhedrin, and all Jewish society, except the slight opposition of the Sadducees, even overawing the civil courts; and as they had gathered to themselves all the worst features of Judaism in the time of Christ, and used this against any reform and especially against the Messiah.

Jesus came not to destroy the law, but to fulfill the law (Think not that I am come to destroy the law, or the prophetes; I am not come to destroy, but to fulfill – Matthew 5:17). That is, the New Testament gospel is not contradictory to the Old Testament Law; rather it is the ultimate fulfillment of the spiritual intention of the law. Where the law had degenerated into legalism among the Pharisees, Jesus now takes the law beyond mere outward observance to the inner spiritual intention of God. Jesus came to change the spirit to live according to the Spirit of God and not by religion. Religion does not change the spirit of man, religion takes certain Scriptures and lives by them or adds to what the doctrine Jesus did not give to follow.

The Pharisees were like many professing Christians, they try to live by the law and forsake the Grace Jesus has given them to live by the gospel. Religion takes a portion of the Scriptures and makes them a doctrine such as foot-washing, some denominations see the example of foot washing as a third ordinance of the church. Although early Christians washed feet as an act of hospitality they never practiced this as a church ordinance. The real meaning of Jesus’ actions was twofold. First, washing feet was a slave’s task, so Jesus washed the disciple’s feet out of humility, attempting to teach them the principle of servant leadership. Secondly, foot washing symbolized cleansing.

Many professing Christians look like Christians from the outside, but once you begin to talk with them, you can tell the inside has not been washed. When Paul encountered Jesus on the road to Damascus he became a changed man in his spirit, his actions and thoughts were no longer the same because he had come in contact with the Divine, the only One that can change the inner-man. When someone truly accepts salvation they are changed from the inside that will appear on the outside (Therefore if any man be in Christ, he is a new creature, old things are passed away; behold, call things are become new – 2nd Corinthians 5:17). When one accepts salvation they make a decisive break with the old life at the moment of salvation.

As one grows in the grace Jesus has given them, he or she will begin to manifest the Fruit of the Spirit, love, joy, peace, long-suffering, gentleness, goodness, faith, meekness, and temperance. The Fruit of the Spirit can only be produced by God. The indwelling of the Holy Spirit develops in the Christian the character of God. Just like with a natural father produced a child, that child will have some of his DNA and eventually shows some of the characteristics of the father. Spiritually, speaking when one has truly accepted salvation, God’s DNA by the Spirit will be indwelling in them to show the characteristics of their spiritual Father.

When one has an encounter with the Divine, they like Paul will be changed to be a holy vessel for God to use. Presenting their bodies as a living sacrifice, holy, acceptable to God, not being conformed to the world, but their minds will be transformed to be conformed by the Word of God. Genuine love will be in them because the love of the Father will be in them. They will live a holy life, meaning they have been separated from the world’s actions and thinking. Their actions and speech will be that of the Father. Like Paul they will only want to please the Father, and they will be submitted and committed to the Word of God.

As Christians we need to examine ourselves to the Word of God and see if we’re living according to God’s instructions, if not, all you have to do is repent, meaning turning away from those things that God has instructed us not to do and ask Him to give you the strength to submit to His Word. When we have had an encounter with the Divine, our actions and thinking will be a thing of the past, we will desire to please the Father, wanting His will to be done in us and through us. The believer will evaluate every decision on the basis of biblical principals, knowing that obedience brings God’s blessings.

← Even Now
How to Develop Your Spirit Nature →